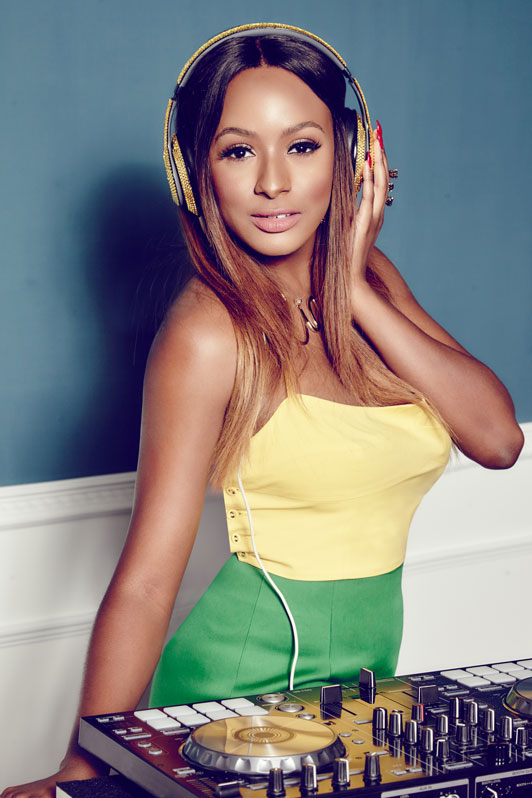 Nigerian disc jockey, DJ Cuppy made her music debut this year with a Tekno-assisted smash hit titled “Green Light“. The single has been making waves since its release alongside a music video.

She had a chat with NET TV recently where the female disc jockey disclosed she has not always had it easy. “I always call my dad a bit of a cloud, which is lingering over me, but I also work really hard. I think it is a gender thing and as women, we have to work twice as hard to get our voices out there. Whenever I get to perform, people have already decided. I then hear things like ‘she is rubbish, she only got this show because of her dad’, It is really painful”

Speaking further, she adds “initially, it used to affect me but it doesn’t affect me anymore. I love what I do, and I am good at what I do and that’s all that matters. If I was depending on my dad only, I don’t think I would have been able to come this far because being a female DJ is not easy”.

“It’s even harder being a woman, I have had to work extra because when you go out, they will say you are a woman and you don’t know anything, but nothing is handed to me on a silver platter, it is not all icing or cupcakes everyday, I have a great team that works really hard”, she explained further.

While showering accolades on her fellow colleagues in the industry, an enthusiastic DJ Cuppy said, “it is such a great time for music, Tekno has had a great year with major hits, he also worked with me on my single, ‘greenlight’. I am also really exited about Niniola and Simi because they are so talented. Of course our Princes, Wizkid and Davido are killing it on the global scene, so basically, things are going good music industry”, she concluded. 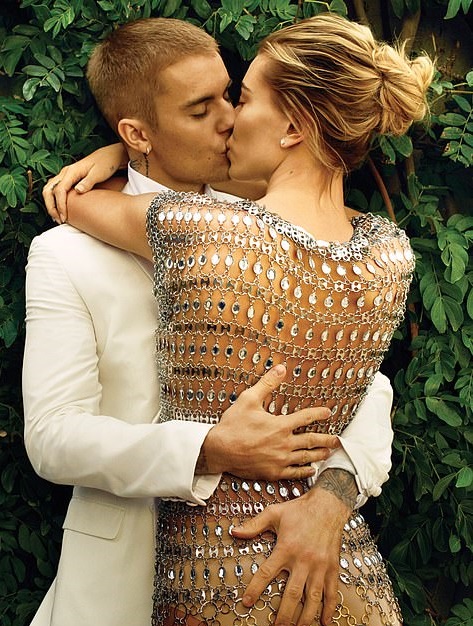 3 years ago | by Idowu Babalola Hailey & Justin Bieber Reveal They Were CELIB...

They tied the knot after just twelve weeks of dating in September at the New York City courthouse. And... 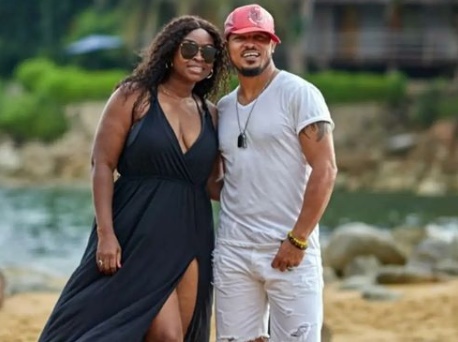