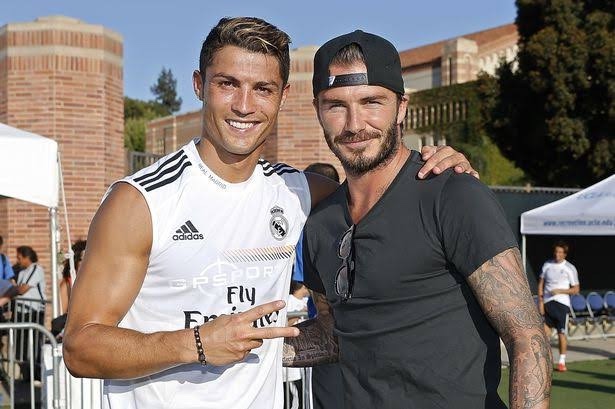 In 2021-22 season the 37-year-old Portugal captian has scored 24 goals for the club but it has not been enough to secure a trophy or qualification for the Champions League.

With new manager, Erik ten Hag coming this summer, Ronaldo could leave the club despite having a year left on his contract.

Speaking to Sky Sports about the prospect of Ronaldo staying at Old Trafford, Beckham said:

“Obviously, Cristiano is one of the best players over the last 15 years with Leo [Messi]. To see him hopefully staying on at United is important for the fans and important for him. We know how much United means to him.

“And he is still doing what he does best. Scoring goals and creating, and that’s what Cristiano does.

“Even at his age to be doing what he is doing is incredible. Hopefully it continues and hopefully he stays for another year or two.”

Manchester united are stumbling towards the end of the campaign under interim boss Ralf Rangnick, losing three out of their last five matches, including Saturday’s 4-0 thrashing by Brighton.

“There’s changes to be made and changes that are happening,” said Beckham, who made 394 appearances for the club between 1992 and 2003.

“It’s a tough end to the season, but it is the end of the season and I’m sure a lot of the fans are thankful of that because it’s been a tough one full of ups downs.

“The players have done what they can do best and so has the manager as well. But you still turn up at the stadium. I was there a few months back and every seat was filled.

“The fans still believe and still support and will always turn up for the team, because that’s what United fans do.

“There’s not many teams that have gone through what United has the last few years and still selling out their stadium. So it says a lot about the fans and what they believe in.” 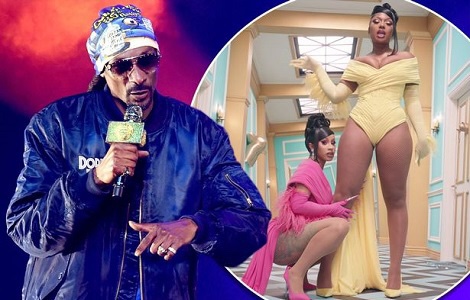 Snoop Dogg has taken aim at Cardi B and Meggan Thee Stallion’s controversial hit single WAP and told the... 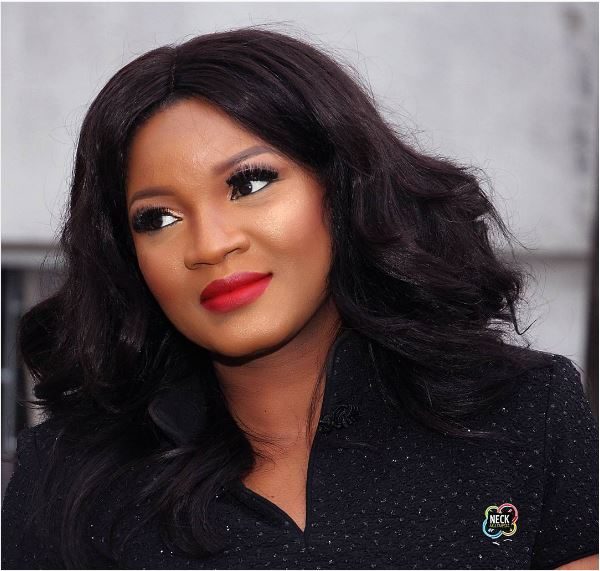 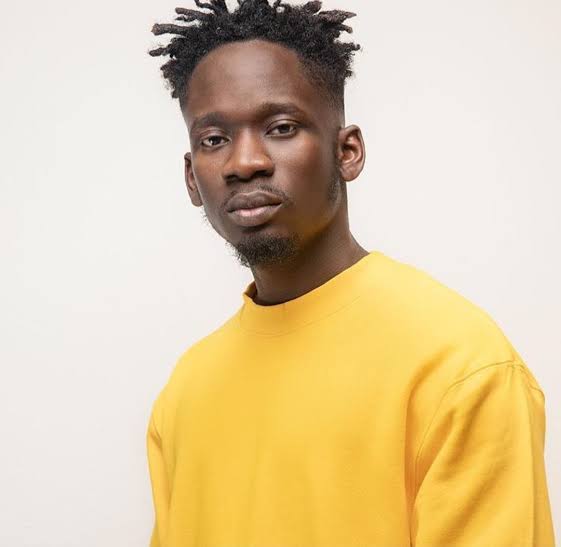 2 years ago | by Idowu Babalola Mr Eazi calls out Headies awards for failing ...

Mr Eazi has called out the organizers of Headies awards saying they are yet to give him his car...