Guys Want My Dad Not Me – DJ Cuppy 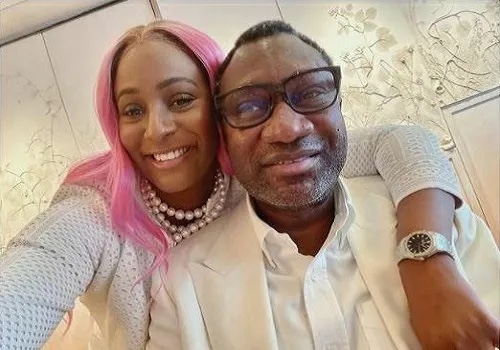 DJ Cuppy has stated most guys she crosses paths with are not really interested in her.

Cuppy, during a chat, said many guys back in Nigeria have shown her they want her father, the billionaire business mogul but not her.

The 29-year-old entertainer said she once dated a guy who asked when he would meet with her father.

She said: “Back home I feel like so many guys don’t want me. They want my dad.

“I dated a guy and he was like, “So when am I going to meet your dad?”

Cuppy, hoping she finds a man who’d love her for herself and be contented with having her in his life, wished her father would simply be an ‘icing on the cake’. 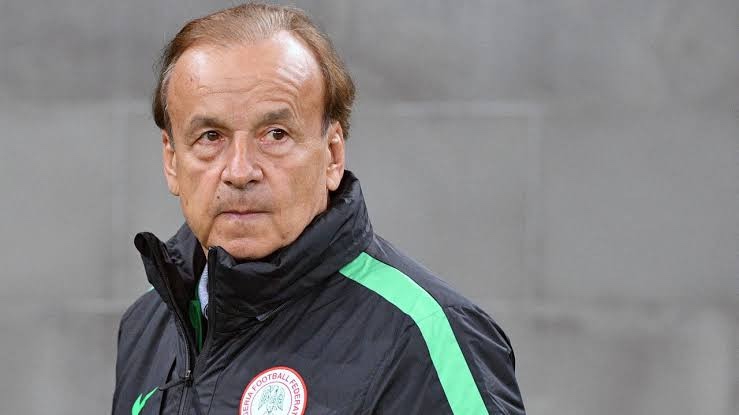 8 months ago | by Idowu Babalola It would be difficult for me to fight against... 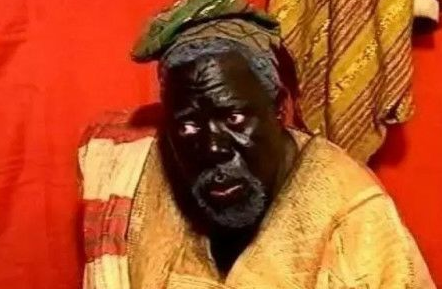 4 years ago | by Idowu Babalola Fadeyi Oloro Cries For Help As He Battles Str...

Veteran actor, Ojo Arowosafe, aka Fadeyi Oloro, is currently battling a strange ailment and has called out to Nigerians... 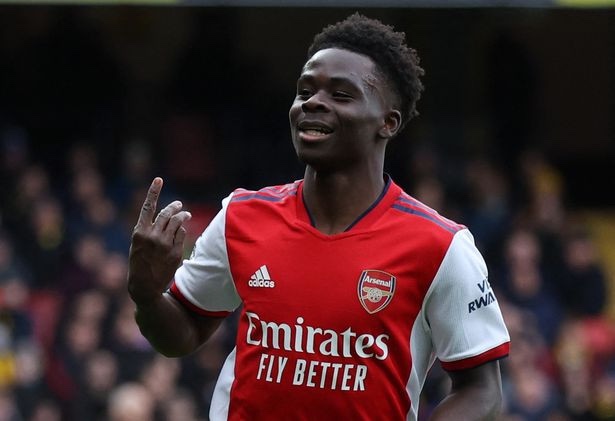 6 months ago | by Idowu Babalola Arsenal star Bukayo Saka revealed as the best...

A new CIES football observatory study has revealed Arsenal star Bukayo Saka as the best performing Under 21 star in European football. The 20-year-old...