Grammys change rules for “Album of the Year” category 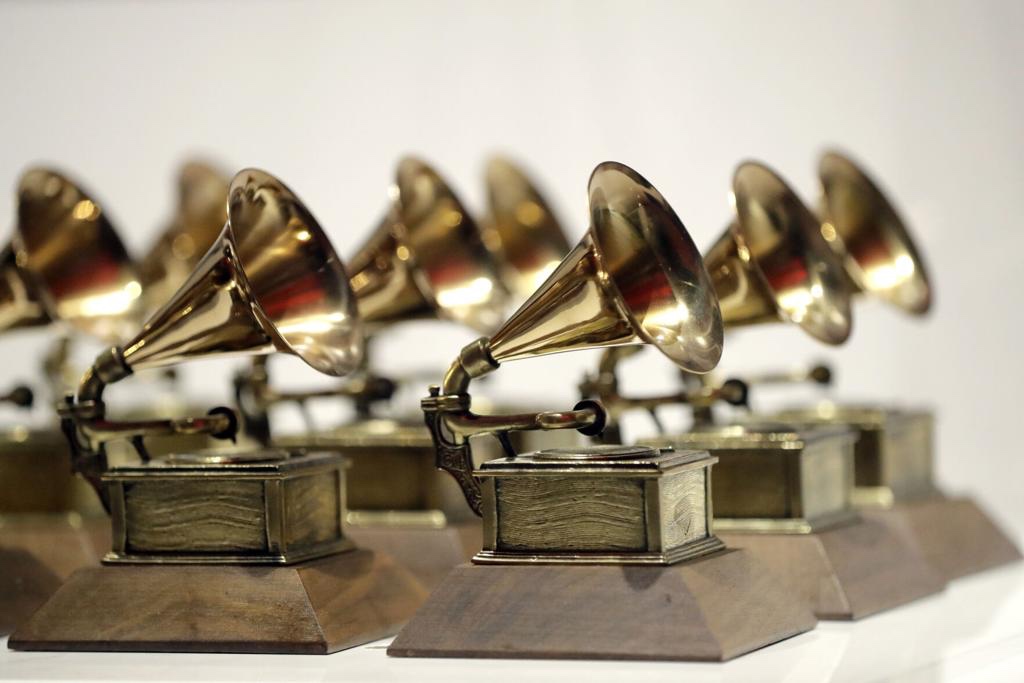 The Recording Academy, the organizers of the prestigious Grammy Awards, has updated its rules for the album of the year category, giving more producers and songwriters a better chance at winning the top award. The academy on Wednesday announced that any producer, songwriter, engineer or featured artist on an album nominated for album of the year will also earn a nomination — even if the music creator co-wrote one song on the 10-track project. “Moving forward, all credited artists (including featured artists), songwriters of new material, producers, recording engineers, mixers, and mastering engineers are eligible to be GRAMMY nominees and recipients in the Album Of The Year category,” the Recording Academy wrote. Before the change, songwriters or producers would need to be credited with at least 33% or more playing time on the album to be eligible for nomination a rule implemented in 2017. The new change reflects how the Grammys handled album of the year before 2017, when producers, engineers or featured artists would earn a nomination for album of the year even if they worked on one song. Songwriters were not included at that time and were added when the 2017 change was introduced. Mesfin Fekadu, the music editor for The Associated Press, not that following the new rule, the academy can expect a larger number of nominees for each of the eight albums competing for album of the year. Fekadu, pointed that, for instance, if Justin Bieber’s “Justice” is nominated at the 2022 show, more than 50 creators will be nominated for the project. If Ariana Grande’s “Positions” earns a nod, more than 35 people would be nominated for the album. J. Cole’s “The Off-Season” or Bad Bunny’s “El Último Tour Del Mundo” would give more than 20 participants an album of the year nomination. Other new updates include a renaming of the Best Dance Recording category to Best Dance/Electronic Recording, the allowance of singles in five classical field categories, clearer limits to the number of people who can be awarded in the Best Compilation Soundtrack for Visual Media category, clarification on eligibility for music film field categories, the adding of a second Technical Grammy Award, and a redefining of what qualifies an album to be a contender in crucial album field categories. Now, in order to be eligible for Grammy award consideration, an album must contain greater than 75 percent playing time of newly recorded (i.e. within five years of the release date) and previously unreleased recordings. The previous eligibility rule was 50 percent. Select album-specific categories—including, for example, Best Compilation Soundtrack—are not required to meet this threshold. The announcement comes a month after the academy voted to remove its nomination review committees anonymous groups that determined the contenders for key awards at the Grammys. For the 2022 Grammys, songs and albums released between Sept. 1, 2020, and Sept. 30, 2021, are eligible for nomination. 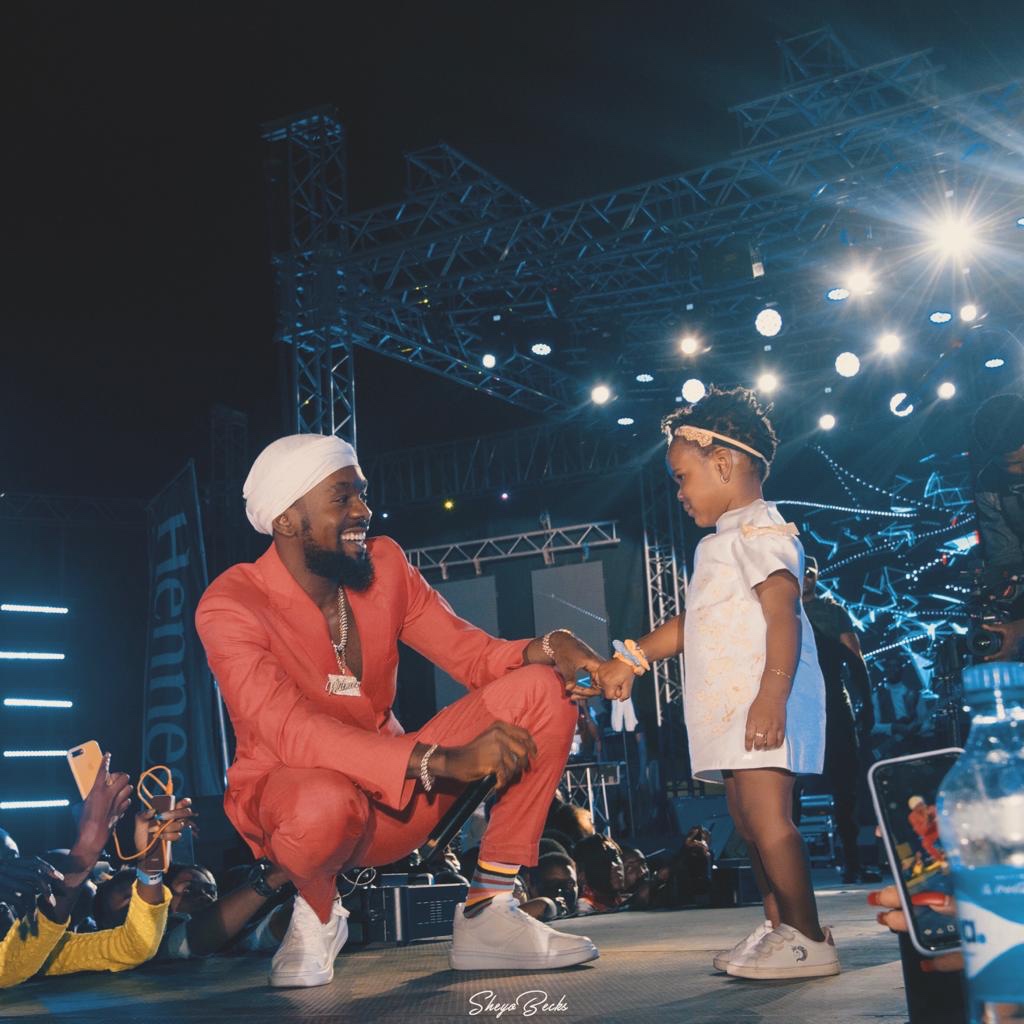 2 years ago | by Idowu Babalola PATORANKING SHUTS DOWN ABUJA WITH THE PATORAN...

Valentines this year came with a loud bang for the residents of Abuja, as the Award-Winning African artist Patoranking... 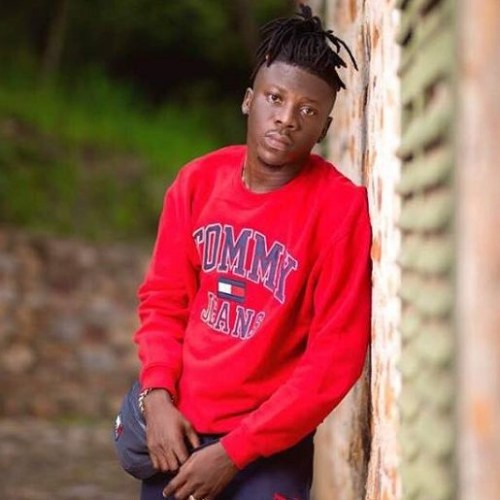 Ghanaian singer, Stonebwoy has said when it comes to reggae and dancehall, he is the best and he has... 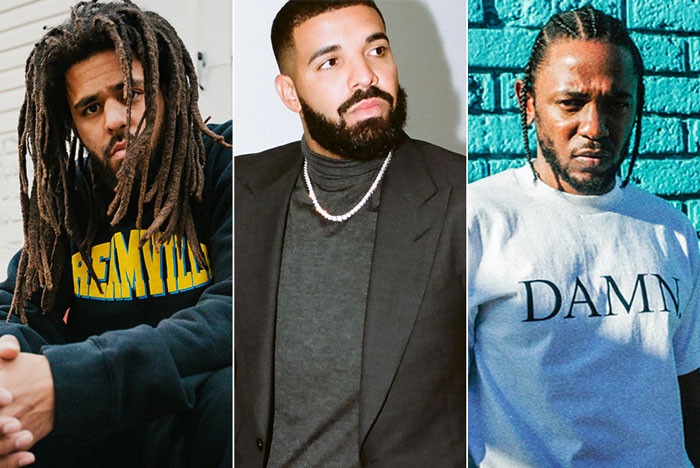 1 year ago | by Idowu Babalola J.Cole reveals why he no longer views Kendric...

Rapper, J. Cole, says he is no longer trying to compete with his colleagues. Fresh off the release of...