Gifty Reveals She Has Remarried 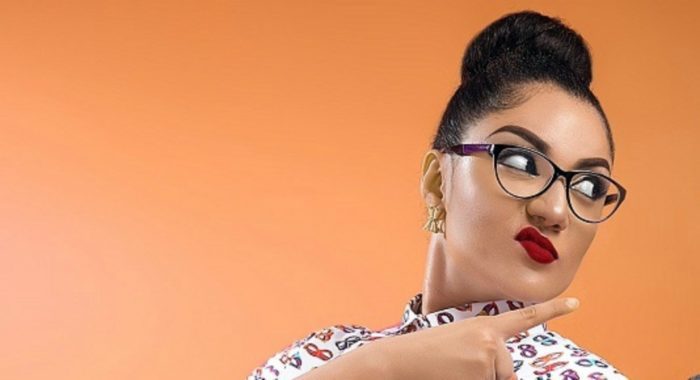 Former BBNaija housemate, Gifty Powers is married for the 2nd time to her daughter’s father after denying Mr 2kay as the father.

Gifty made this revelation in an interview with The Vanguard where she mentioned that she is not disclosing the identity of her 2nd husband.

So, to answer your question, I’m keeping the identity of my daughter’s father (my husband) because we always protect those we truly love,”

“This is my second marriage and yes, it is official and ordained by God. Well, my first marriage was never official (which I thank God actually).The truth is, everyone is trying to make a name just by playing unnecessary stunts available on ground.

Now, everyone is entitled to their own point of view whether ugly or stupid, but that doesn’t matter to me. I’ve got lots on my plate, especially now that I have a daughter in my life, that’s my number one priority and it will always be.

But I will cross millions of miles if any soul drags my daughter’s name or tap her unnecessarily, whether knowingly or unknowingly, she’s my life. So any talk is pointless,” she said. 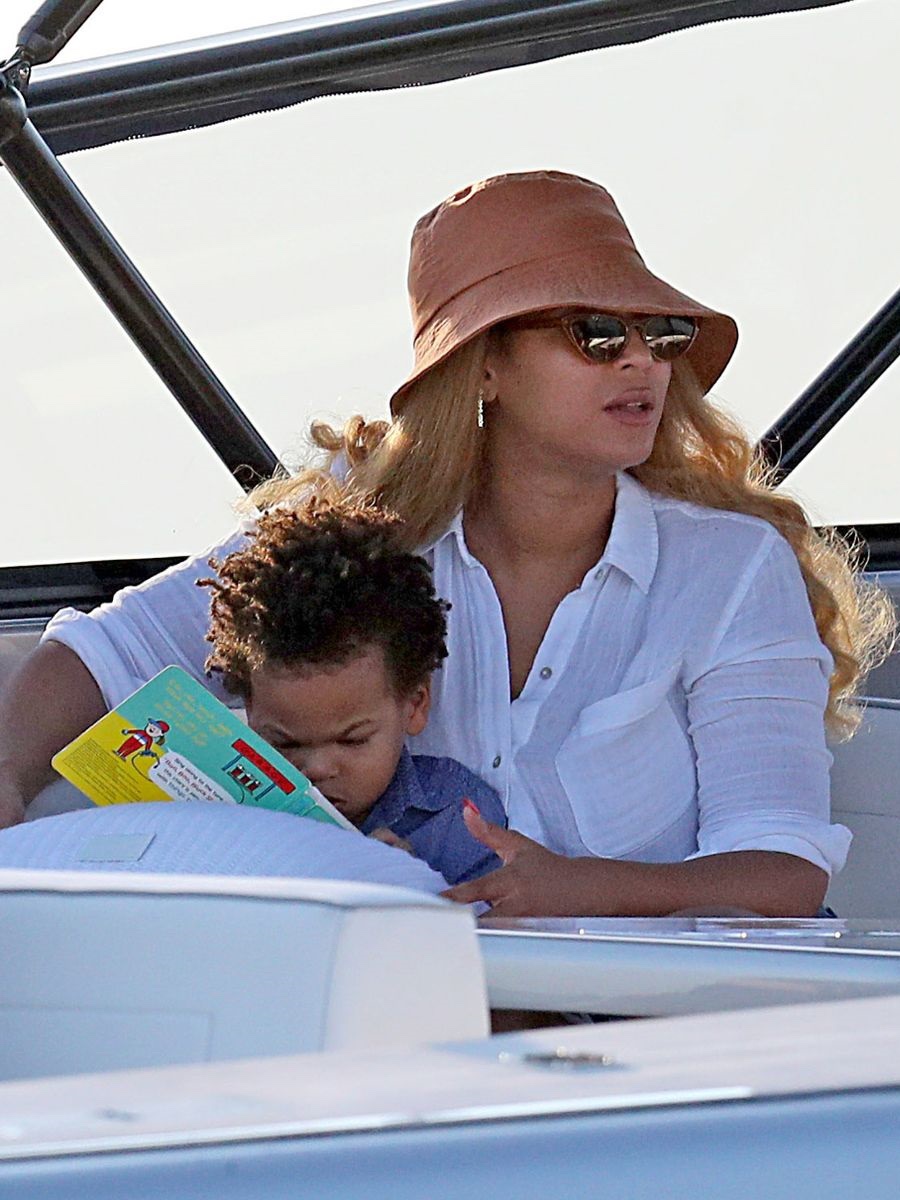 2 years ago | by Idowu Babalola Photos: Beyonce and Jay-Z seen on holiday wit...

Beyonce and Jay-Z have all the money on the world to splash on their lavish lifestyle. And the married... 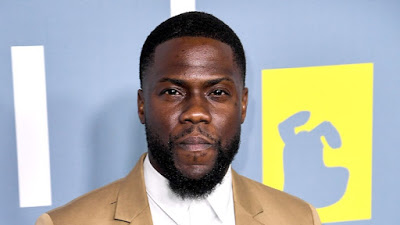 3 years ago | by Idowu Babalola Kevin Hart sued by woman who claims one of hi...

Kevin Hart has been sued by a woman who claimed a member of his security detail assaulted her. Carmen... 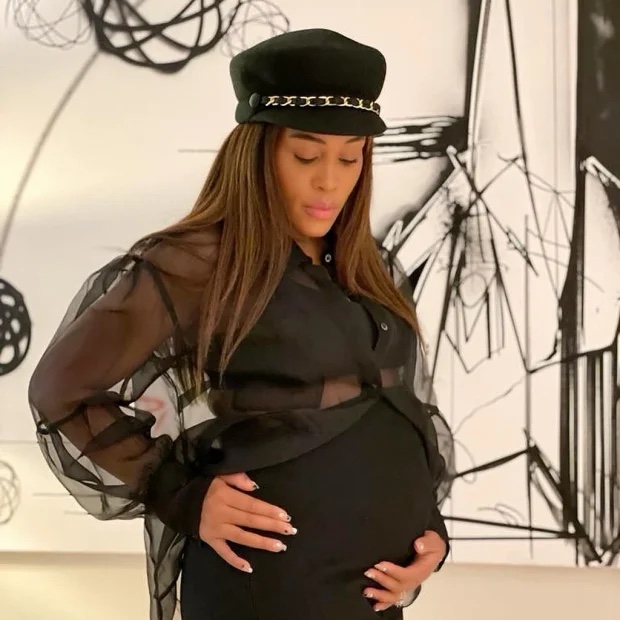 1 year ago | by Idowu Babalola US rapper Eve expecting first child with husb...

US rapper Eve is expecting her first child, with entrepreneur husband Maximillion Cooper. The rapper who will be becoming...