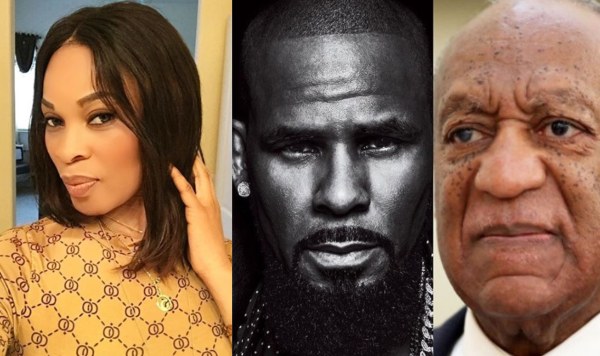 Georgina Onuoha who reacted to the ‘Surviving R. Kelly’ docuseries on Instagram, had a piece of advice for those who push for their kids to be friends with celebrities.

It is scary to know that these monsters abused women sexually for decades. While Bill Cosby is finally in jail for the crimes he committed by drugging women and sexually molesting, I can’t wait to see R Kelly face same faith. It’s high time the black community stop protecting these predators.

R Kelly married late Alliyah at 15, have been molesting young black and brown girls for 3 decades. Holding them against their wishes, yet no justice for these women?? If Surving R Kelly series is what it’s going to take to finally put this monster behind bars so be it.

Dear Fans, No celebrity is a saint. Don’t push yourself or your kids to be friends with any of them. People are usually not the character they portray in movies or on stage as musicians or comedians. Majority will use their fame to enslave you.. charm to imprison and defraud you.

Learn to differentiate the real man or woman from their talents.

Don’t entrust the care of your underage kids both boys and girls. Lots of pedophiles around. 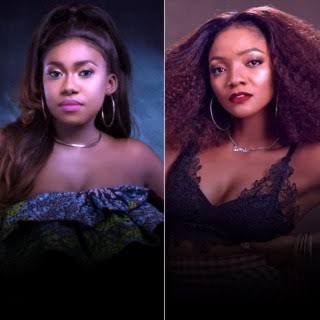 Nigerian singers Simi and Niniola have both been nominated for the International Achievement Recognition Awards 2018. The nomination of... 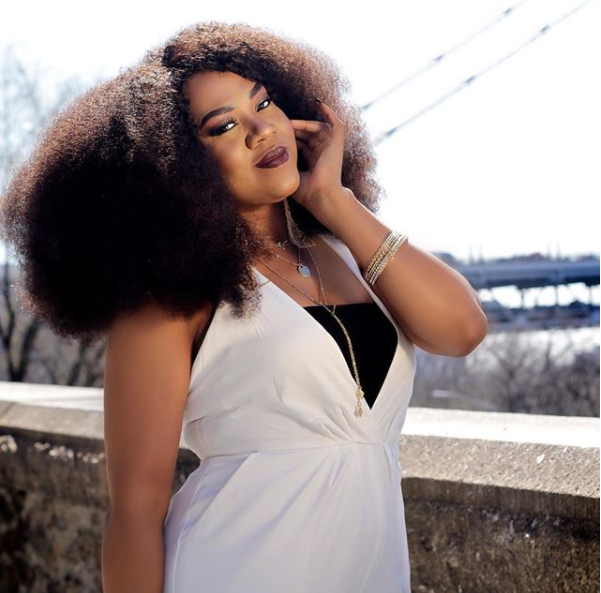 Nollywood actress Stella Damasus has been off the entertainment radar for a while now but that doesn’t mean she... 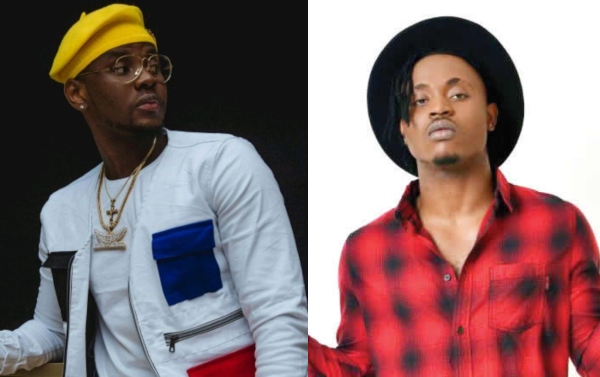 Nigerian singer, Demmie Vee has revealed that he never signed a record label deal with FlyBoi Inc owned by...