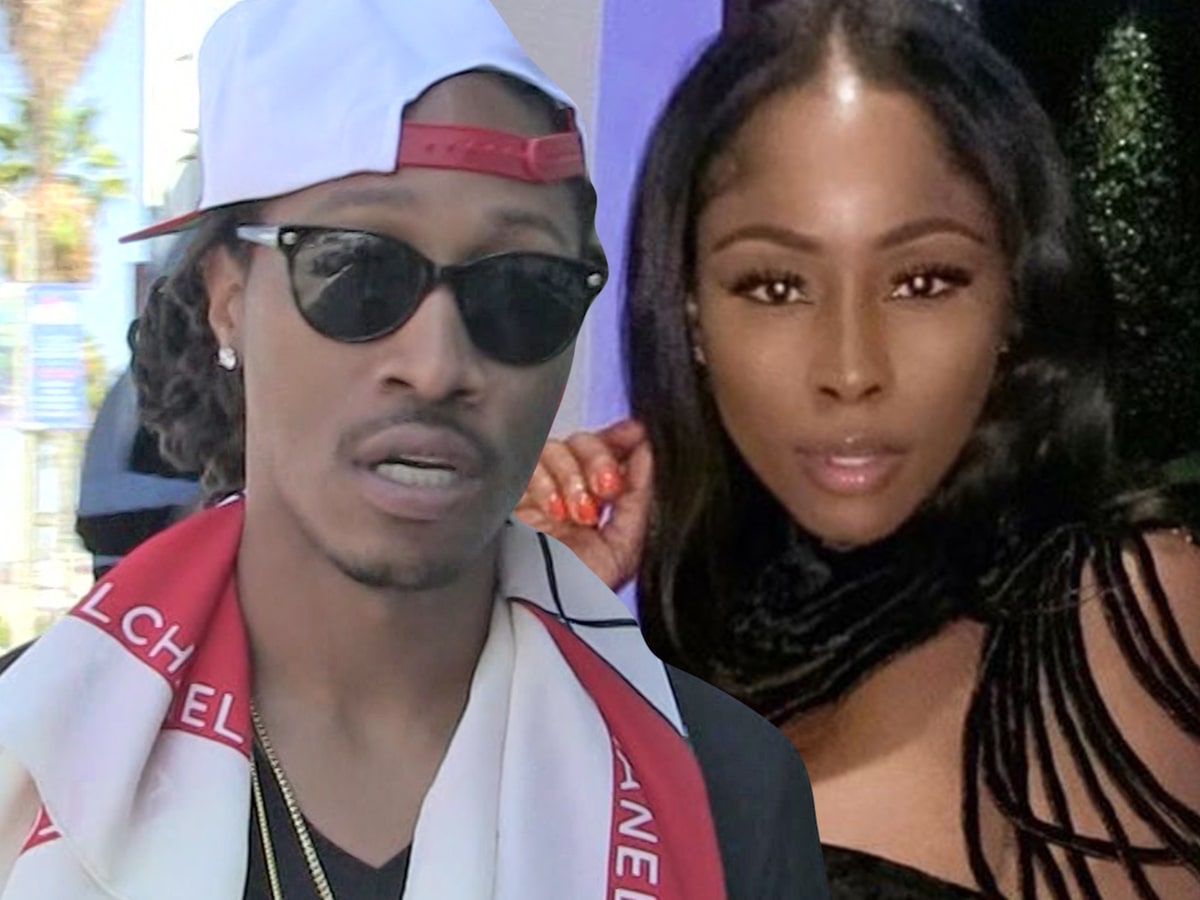 Future says he’s sick and tired of his alleged baby mama talking about their s.e.xual encounters with anyone who’ll listen … and now he’s suing her.

The rapper just filed suit against Eliza Seraphin, the woman alleging Future fathered his SEVENTH child with her, for defamation and invasion of privacy.

According to the suit, obtained by TMZ, Future claims Eliza’s sharing intimate facts about him from their private s.e.xual relationship in order to gain clout and squeeze money outta him.

Future doesn’t address whether he’s the father to Eliza’s child, but he says they had a s.e.xual relationship from 2016 to 2018 and claims he never would have slept with her in the first place if he knew she would kiss and tell.

In the docs, Future claims Eliza gave a vivid description of his genitals during an interview on Rah Ali’s Onsite on Stationhead and then blasted it out to her Instagram followers.

In the suit, Future also claims Eliza is spreading lies about him on social media — like the time she claimed he hired someone to murder her because she wouldn’t get an abortion and claims it’s hurting his brand and causing substantial emotional distress.

Future wants a court to stop Eliza from trashing his name publicly and he’s going after her for damages. 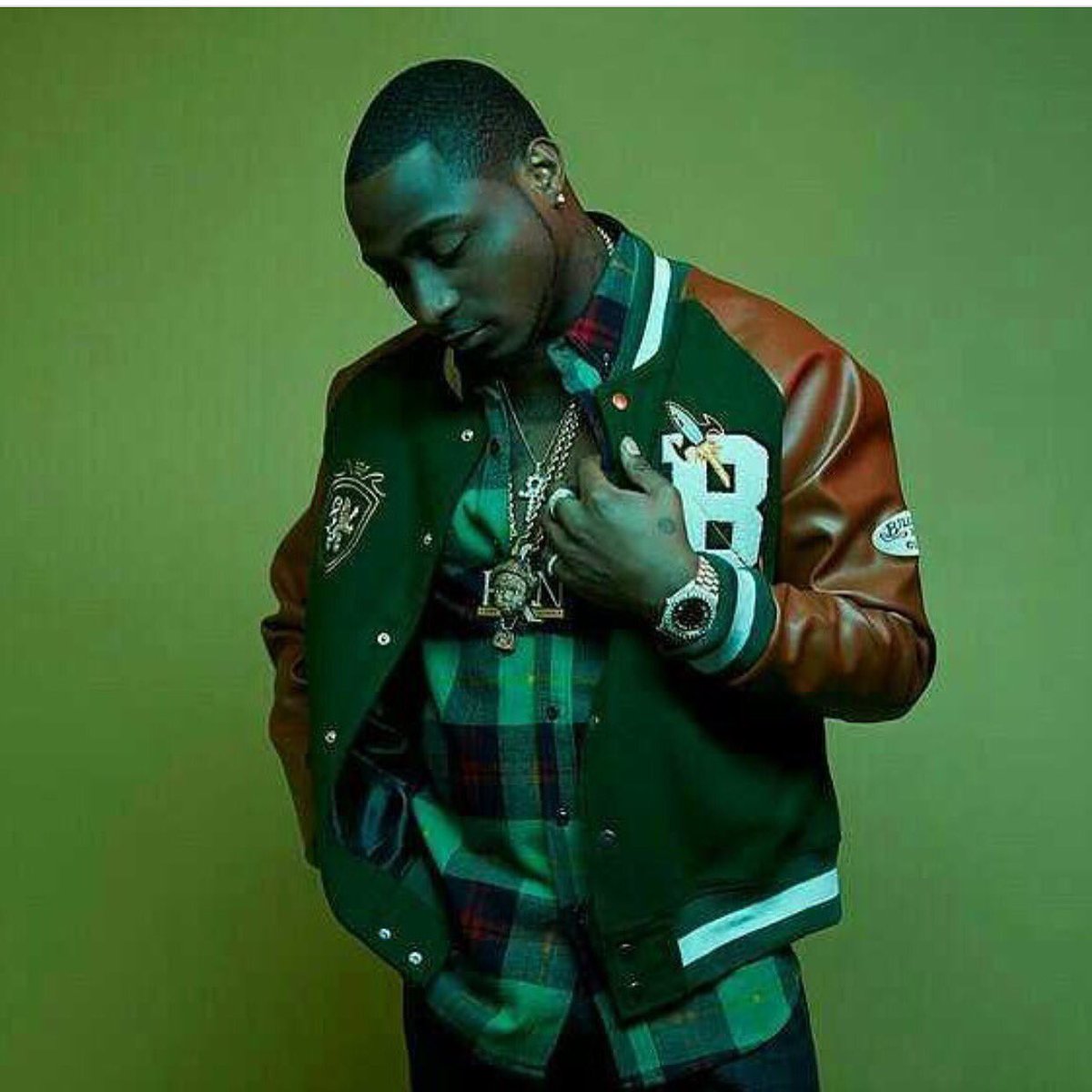 2 years ago | by Idowu Babalola Davido Shows He Has A Heart Of Gold As He Pay...

It’s good when you hear celebrities give back to the community that made them famous. Omo Baba Olowo himself, Davido... 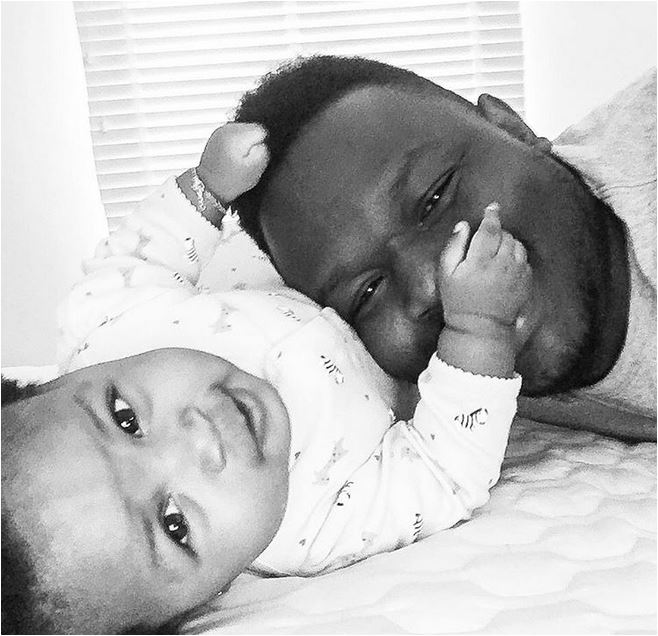 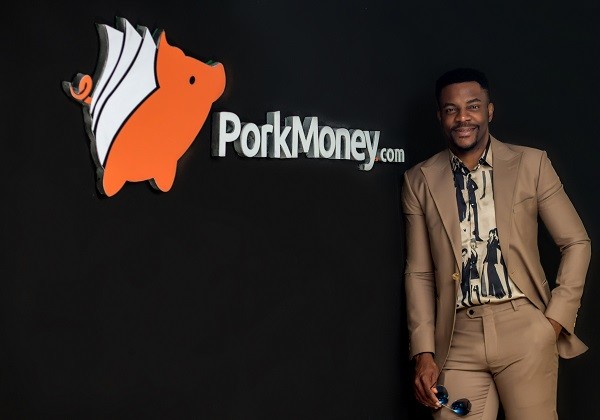 2 years ago | by Idowu Babalola It’s A Treat For Ebuka Obi-Uchendu As He Be...

Media personality and BB Naija Host Ebuka Obi-Uchendu is proud to be a brand ambassador for an agricultural tech...