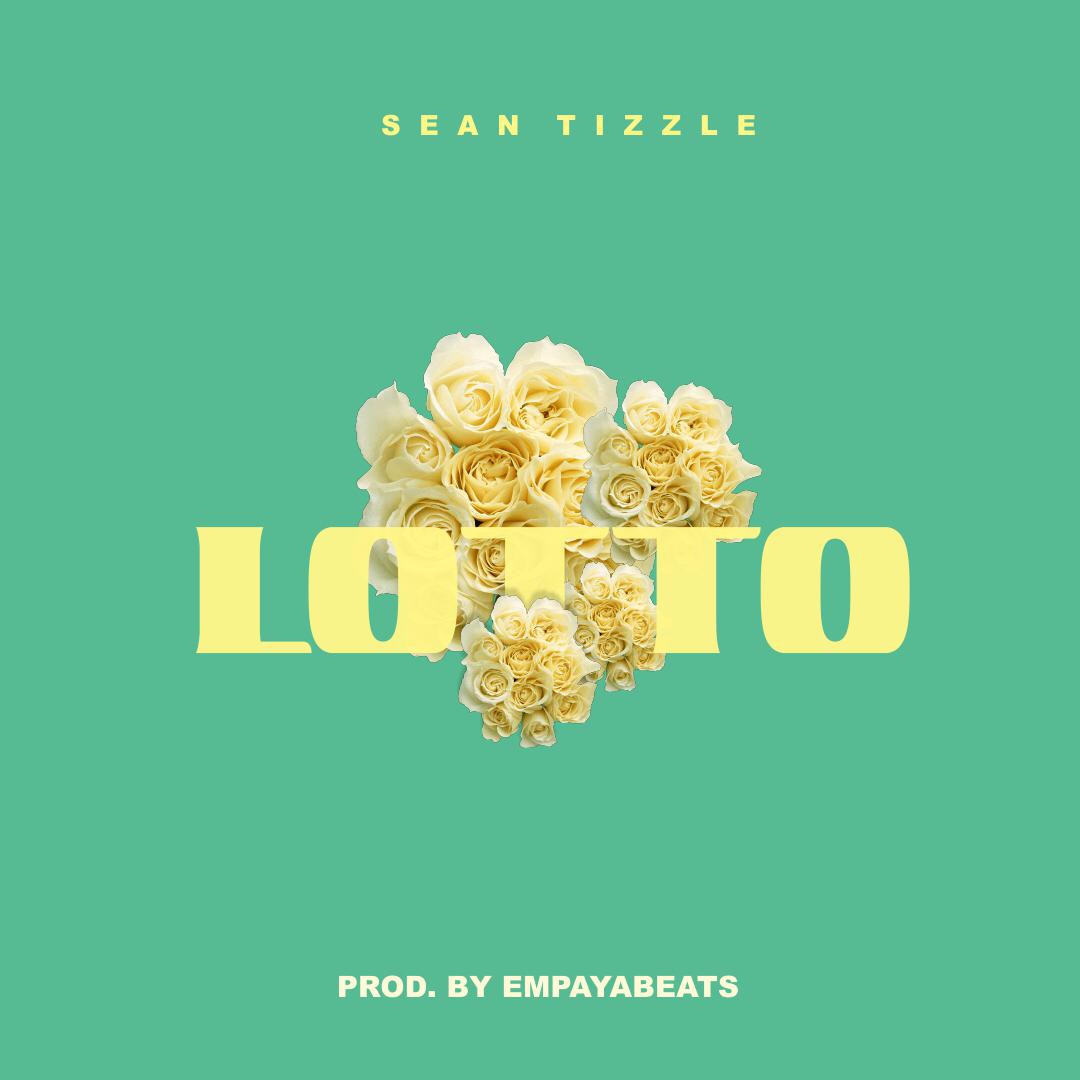 Following a major buzz on social media few days ago, Sean Tizzle decides to serve up a spanking new single for his fans.

“Lotto” serves as his second drop this year. It’s a follow-up to the previously released “Gyal Dem”. It’s good to see Sean dropping music consistently again, hopefully he gets back to where he belongs soonish. 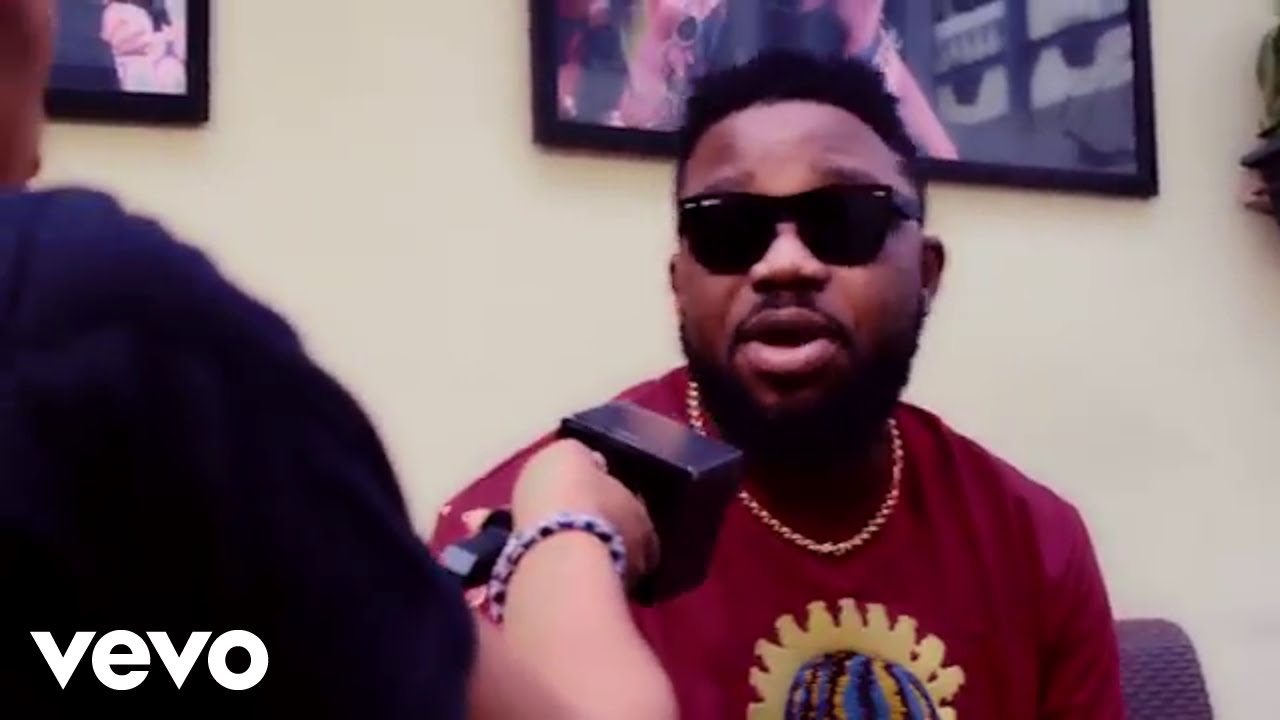 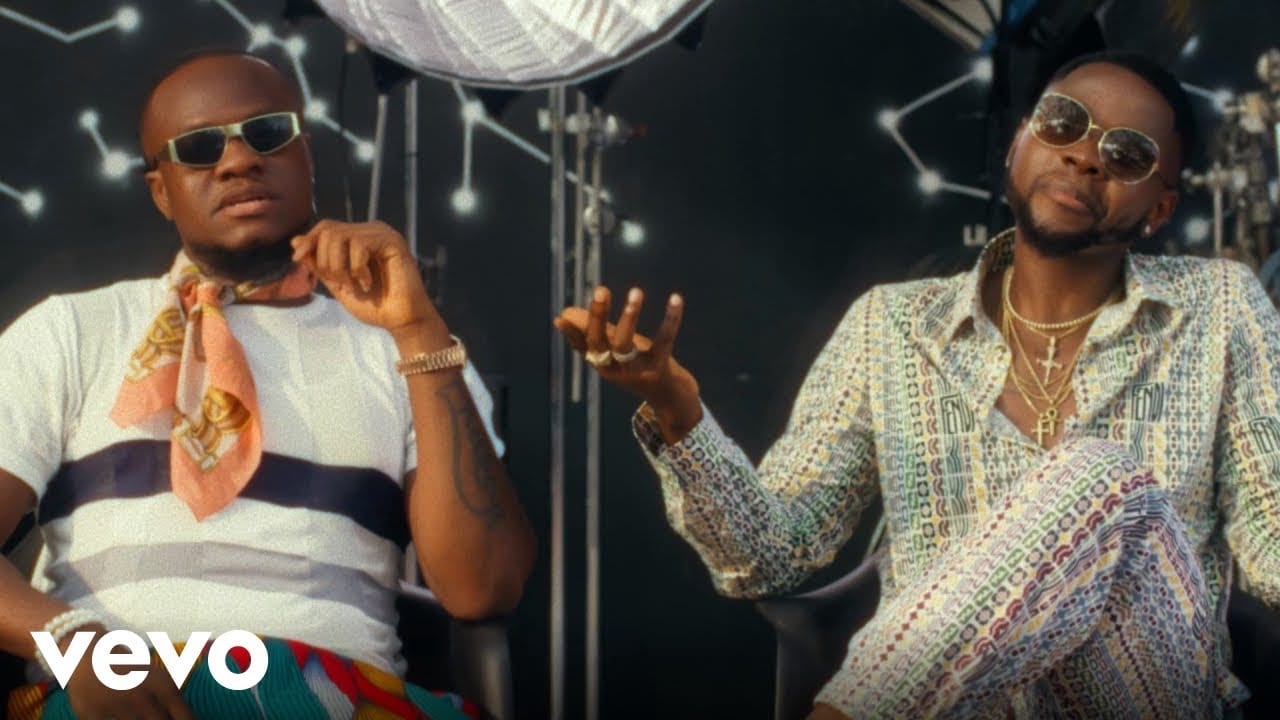 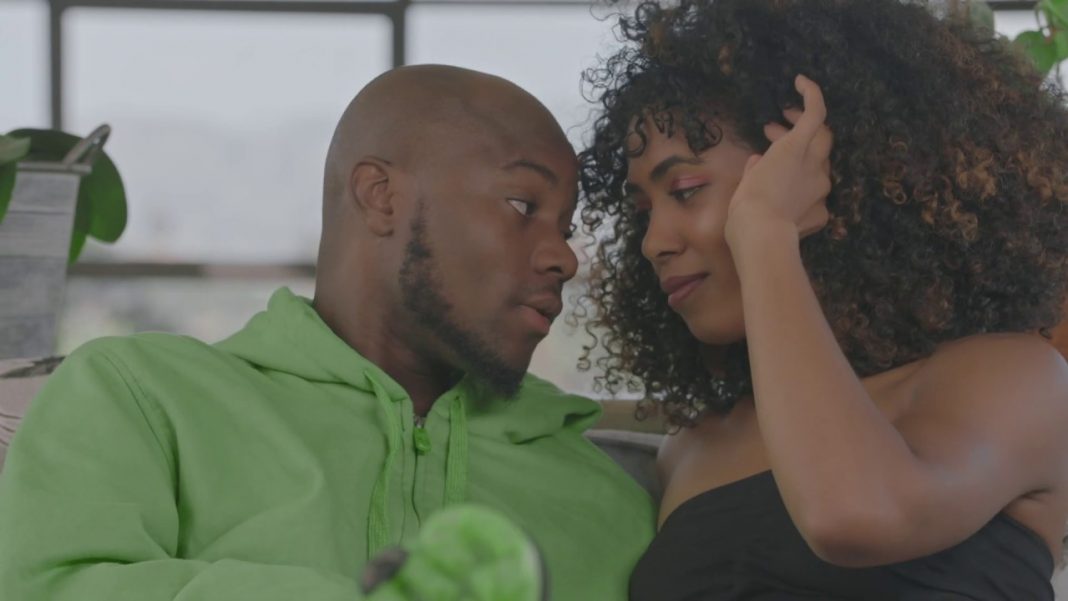 Raving Ghanaian singer, King Promise shares the official music video for his track titled “Commando”. The track is off...