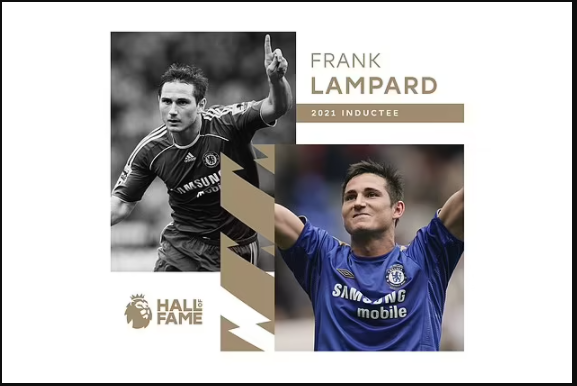 Chelsea legend, Frank Lampard has become the latest player to be inducted into the Premier League Hall of Fame.
Lampard, who is the club’s all-time leading goalscorer, scored 177 goals in 609 Premier League appearances for West Ham, Chelsea, and Manchester City. He won the Premier League three times during a storied 13-year career at Stamford Bridge, during which he scored 211 goals in all competitions.
The 42-year-old is widely considered as one of Chelsea’s greatest ever players and has now been recognised for his contributions in the top flight of English football. He picked up four Premier League Player of the Month awards and the 2004-05 Premier League Player of the Season gong.
Lampard joins Alan Shearer, Thierry Henry, Roy Keane and Eric Cantona in the Hall of Fame.
The prolific midfielder thanked his uncle, Harry Redknapp, for giving him his first big break in football before praising Claudio Ranieri and Jose Mourinho for their influence on him while he was at the Bridge.
‘There have been a lot of people that have influenced me,’ Lampard said. ‘I guess really Harry Redknapp’s belief in me at West Ham to give me the first opportunity, Claudio Ranieri for taking me to Chelsea, and Jose Mourinho for the influence he had on me when he first arrived. However, I took things from all my managers and am thankful to them all.’
Lampard added: ‘As a young lad I remember just wanting to make it into the West Ham team, and looking up to players like Roy Keane, Alan Shearer and Thierry Henry so to be mentioned in the same bracket as them is a real honour. I am very proud and thankful for the recognition. 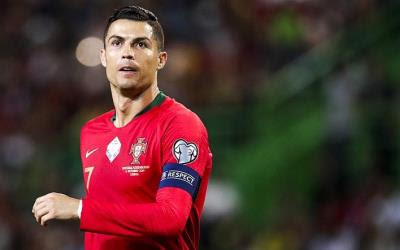 Cristiano Ronaldo scored his 700th career goal on Monday, in a match in which Portugal lost 1-2 to Ukraine.... 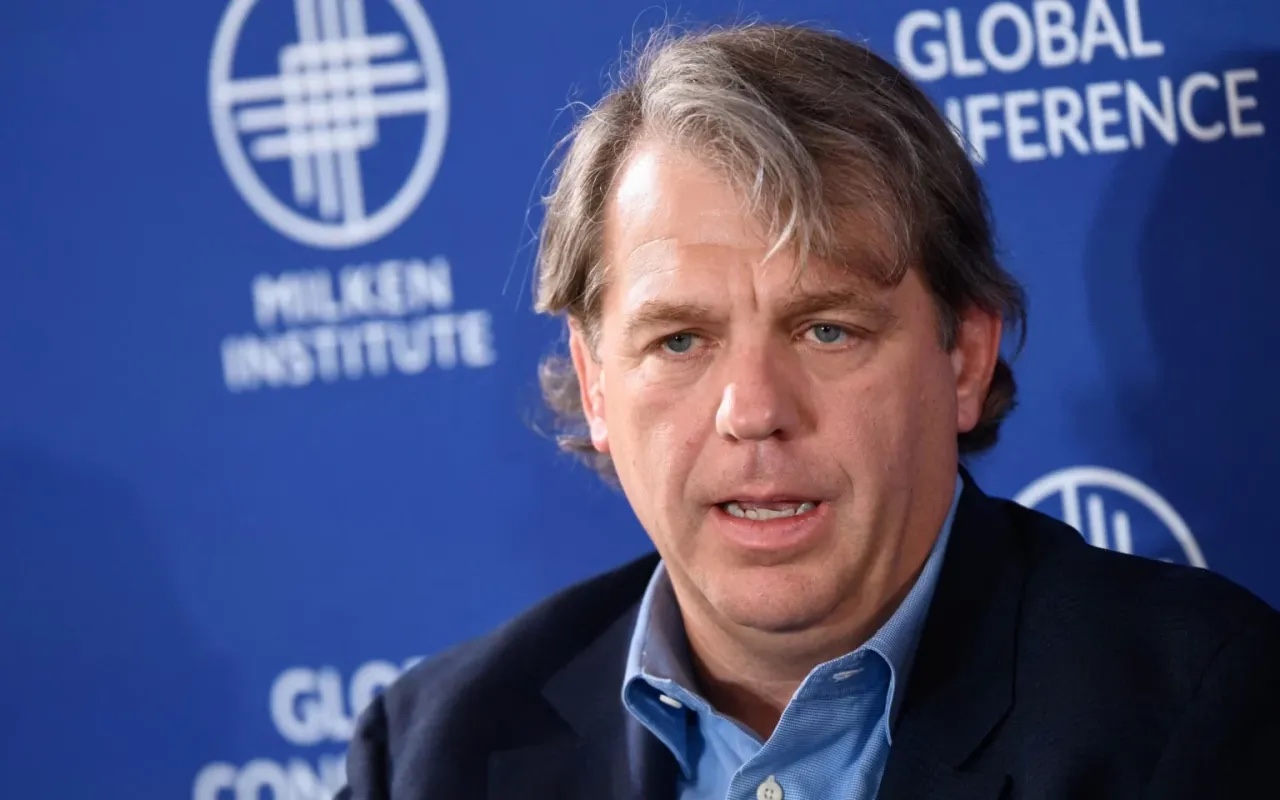 Chelsea, on Saturday morning, officially confirmed Todd Boehly as the club’s new owner. In a statement via their website,... 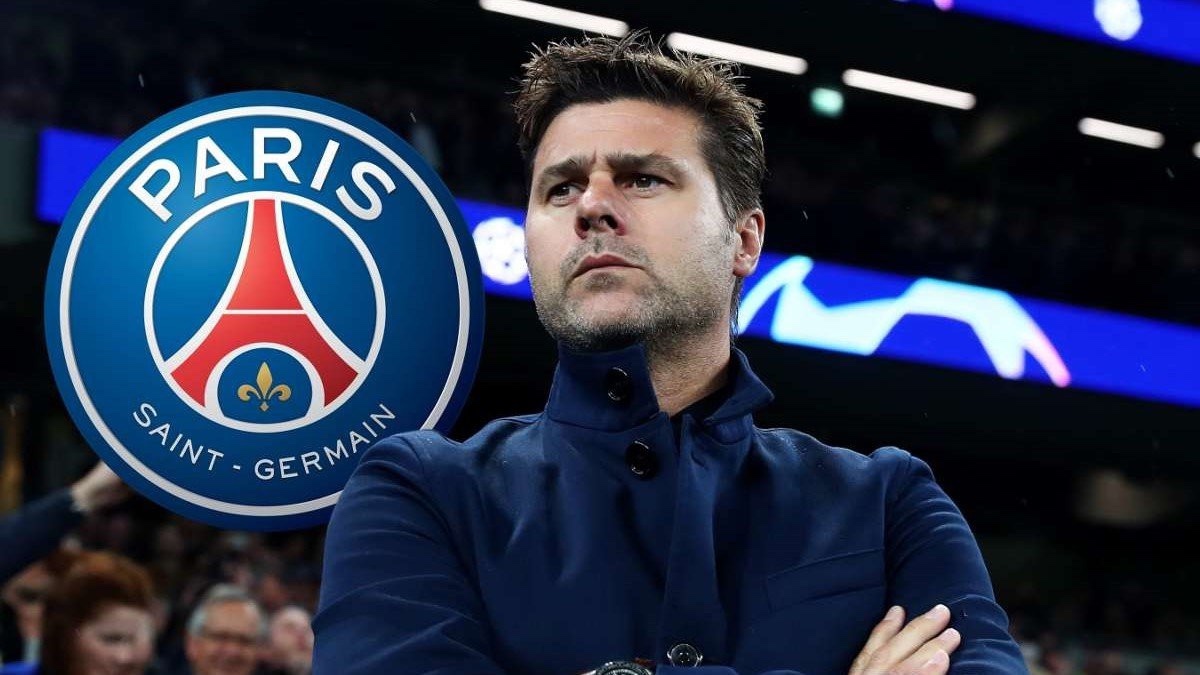