Footballer , Phil Foden wins Premier League Young Player of the Year award for the second season in a row 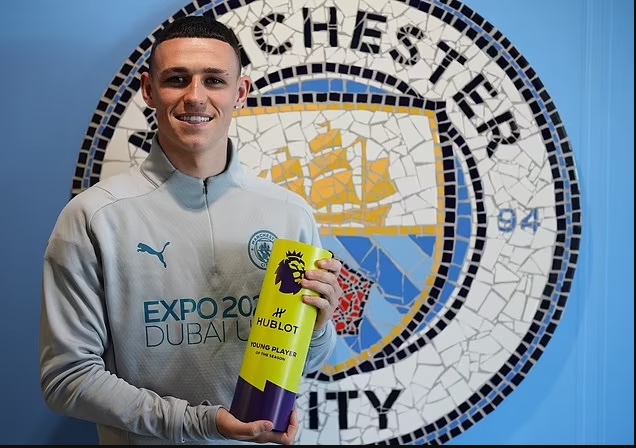 Manchester City star, Phil Foden has been named Premier League Young Player of the Year award for the second season in a row.

The 21-year-old played a crucial part for Pep Guardiola’s side this season as they remain hopeful to retain the Premier League title on Sunday.

He matched his goal contribution return of last season with nine goals and five assists, with just one game left to play against Aston Villa.

‘I am very proud to have won this award for a second season in a row,’ Foden said after winning the fan vote.

‘There are so many talented young players in the Premier League this season and it is a real honour to win it again.

‘I have been really happy with my performances this season and it has been great to contribute to this team in what will hopefully be another successful year for us all.

‘To be nominated alongside so many great players is an honour as they have all had great seasons for their clubs.

‘I would like to thank everyone who has contributed to my development this season.’ 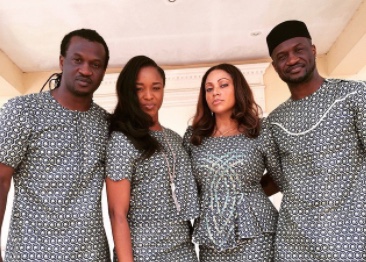 2 years ago | by Idowu Babalola Lola Omotayo tells Peter and Paul they are BR...

Lola Omotayo has told Peter and Paul they are brothers and not just brothers but twins as they turn... 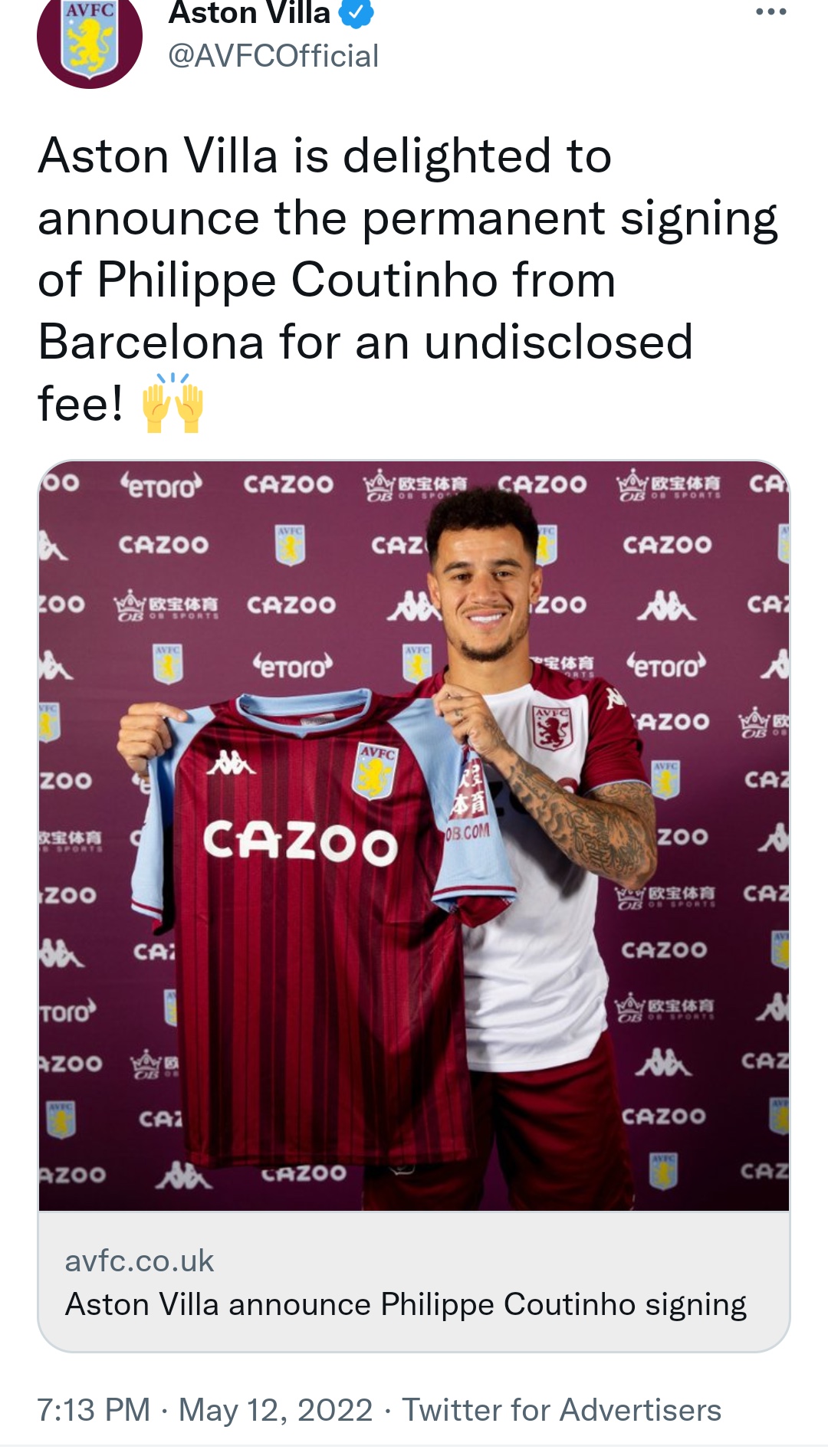 Philippe Coutinho has made his stay at Aston Villa football club of England permanent after he signed a contract... 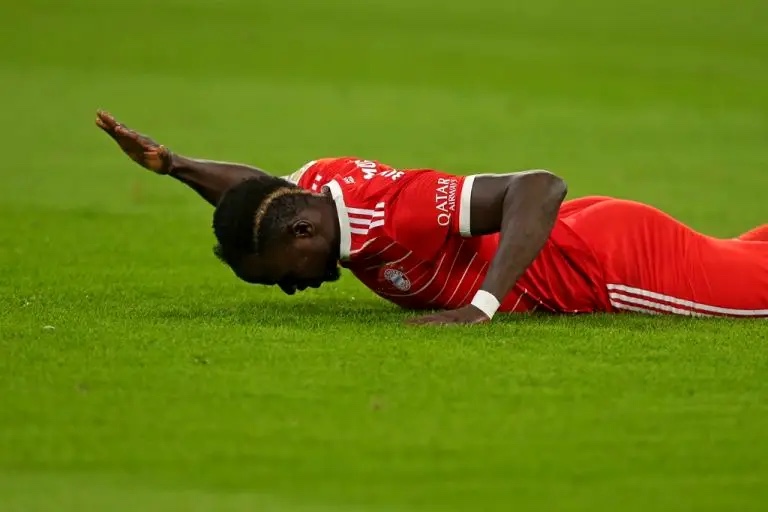 3 weeks ago | by Idowu Babalola African Footballer Of The Year, Sadio Mane To...

Senegalese forward Sadio Mane has been ruled out of the World Cup after suffering an injury in his Bayern...