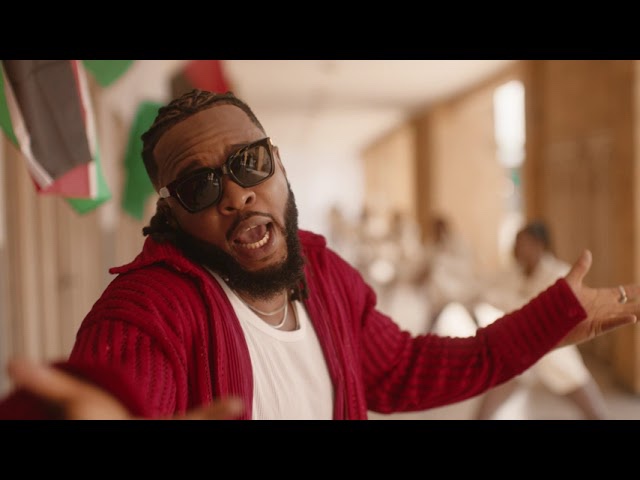 Nigerian singer, Flavour had dropped the video for one of the songs of his ‘Flavour Of Africa‘ album, ‘Berna Relaoded‘. Flavour features Congolese legend, Fally Ipupa, and Tanzanian Superstar, Diamond Platnumz on this one.

The singer announced the release of the new video via his Instagram page on Wednesday, the 23rd of June 2021. Flavour directed people to his bio to watch the ‘Berna Reloaded‘ video and gave credits to everyone involved in the production. He wrote;

BERNA RELOADED OUT NOW! LINK IN MY BIO! 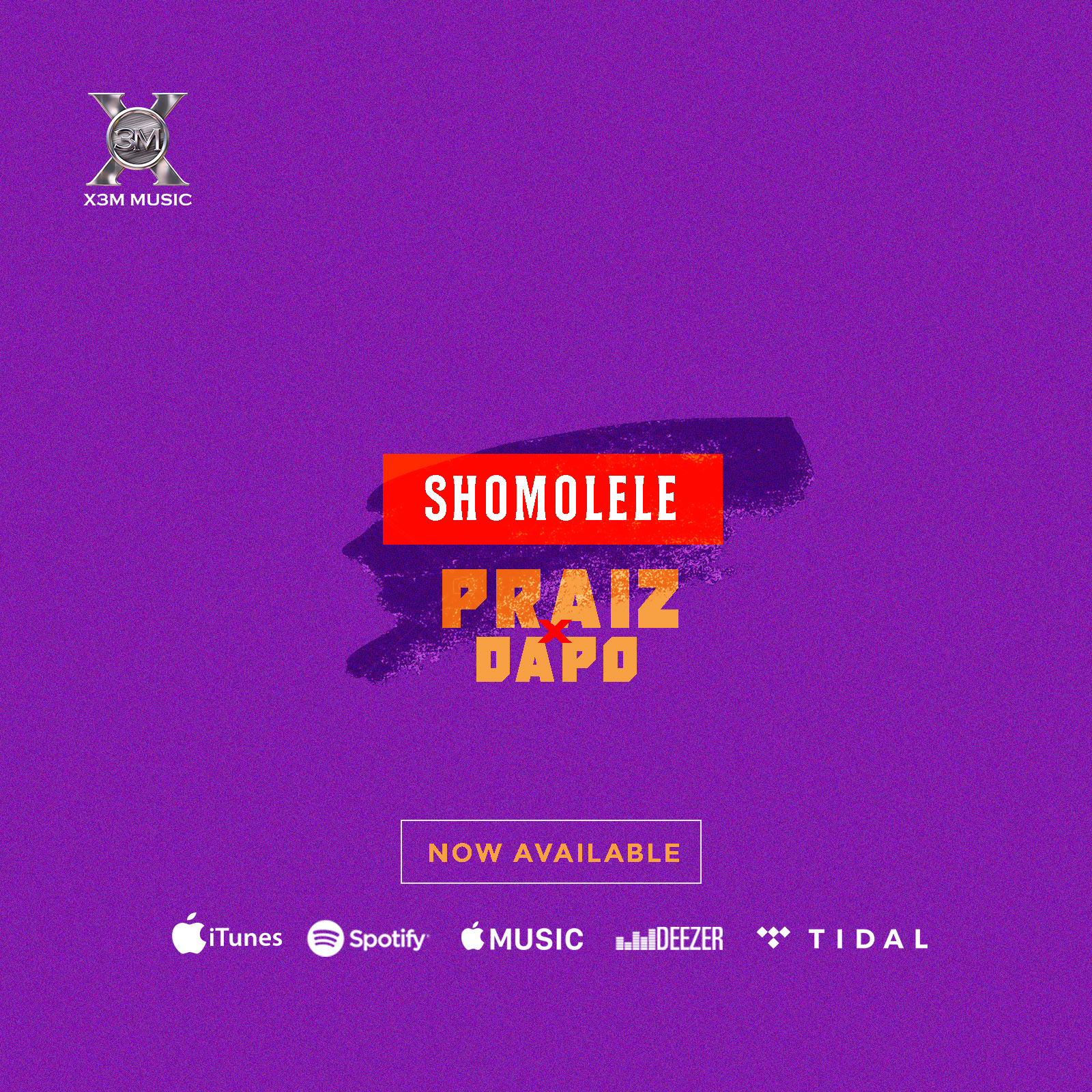 X3M Music act; Praiz serves us his first official single after the release of his EP earlier in the year. Shomolele is an... 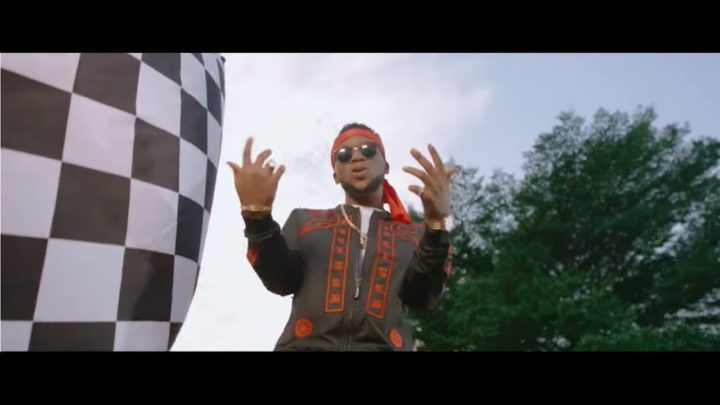 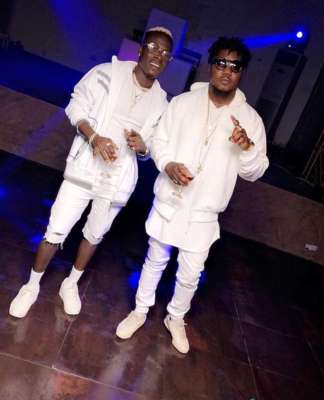 OBIMZY RECORD’s eclectic singer Junior Boy collaborates with the exceptional rapper CDQ for the visuals of the recently released...