Finally! Clarence Peters and crew are released by the police 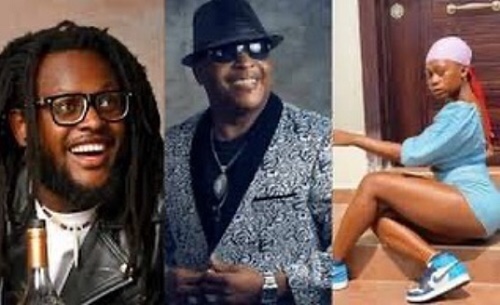 Popular video director, Clarence Peters and his production crew members have been released by police.

The producer was released after medical reports showed that late video vixen Kodak died as a result of electric shock while charging her phone. .

Since his arrest his father, the Afro juju icon, Sir Shina Peters has been a regular face at the Panti Police station. They were all released to him.

Picture Kodak died on Wednesday, April 29, 2020 while charging her phone. She is believed to have been electrocuted. . 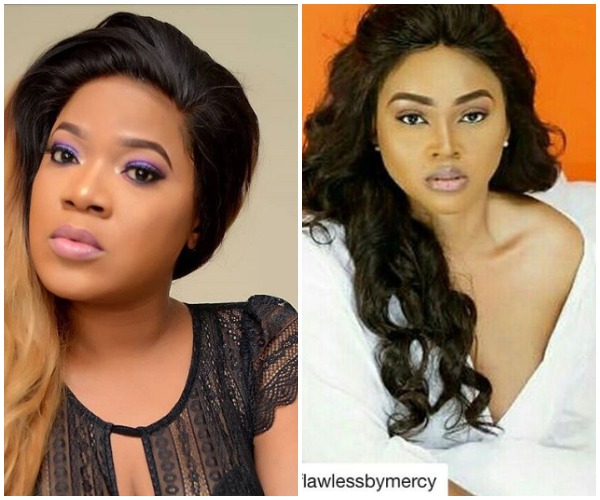 2 years ago | by Idowu Babalola Trouble Brewing As Toyin Abraham Calls Out Me...

Nollywood actress/producer, Toyin Abraham has come out to openly slam actress mercy Aigbe for the part she played in... 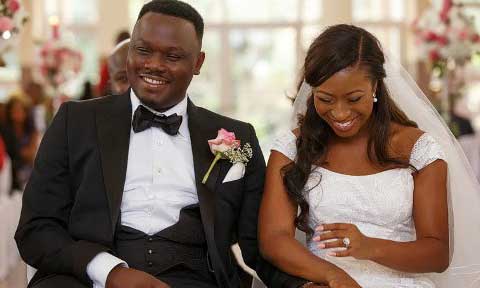 Congratulations are in order for Nigerian singer, Dr. Sid and his wife, Simi Esiri who are expecting their second... 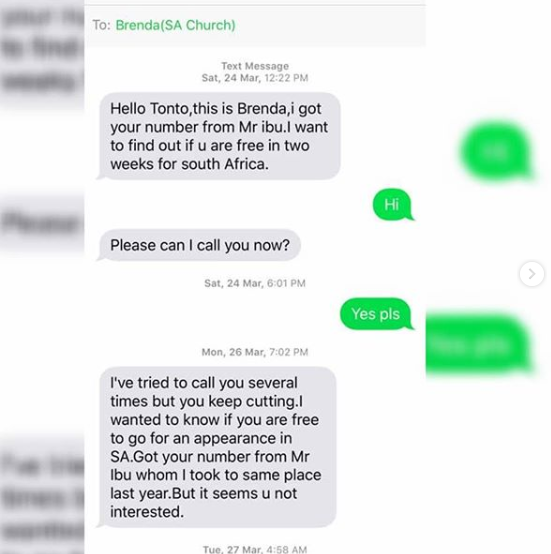 2 years ago | by Idowu Babalola Tonto Dikeh Breaks Silence On Allegation Of S...

Nollywood actress and mother of one, Tonto Dikeh has finally responded to claims she is involved with controversial South...