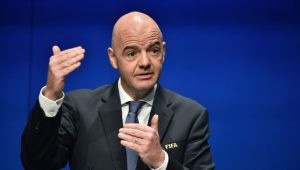 World football governing body, FIFA is considering bringing in a host of controversial changes to the current football system, with a prominent change being games reduced from 90 minutes to 60 minutes.

According to Mundo Deportivo, FIFA are looking for ways to improve the game and will be trying out a series of different rules in the ‘Future of Football Cup’ youth tournament that will include Under 19 sides from PSV, AZ Alkmaar, RB Leipzig and Club Brugge.

Firstly, instead of 90 minutes, games will be made of two 30 minute halves – with the idea of shortened matches believed to have been taken from basketball .

In April, Real Madrid president Florentino Perez had hinted at shorter games in the European Super League before it collapsed following huge resistance.

Secondly, the referee will stop his watch whenever the ball gets out of play in attempt to crack down on persistent time-wasting and there will be kick-ins, instead of throw-ins.

Normally, teams are allowed to make three subs – that has
been extended to five in recent times due to the COVID-19 pandemic.

Should these plans go ahead, unlimited substitutions will be permitted.

And then thirdly, yellow cards will result in a sin bin similar to what is seen in rugby. The offending player would be temporarily suspended for a five-minute period and forced to watch from the sidelines before returning to the pitch.

The report notes that this is just a trial phase at present and FIFA will assess the success of the changes and decide whether to discuss things further with International Football Association Board (IFAB), the body that determines the laws of the game of association football. 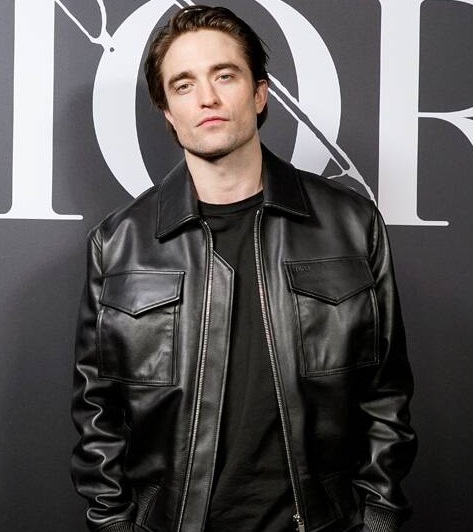 1 year ago | by Idowu Babalola Scientists name Robert Pattinson the most bea... 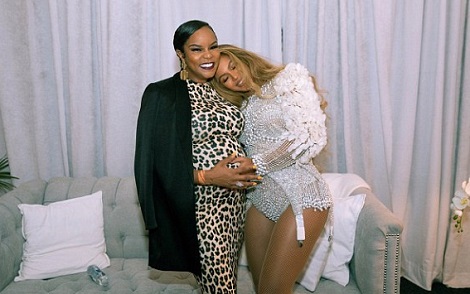 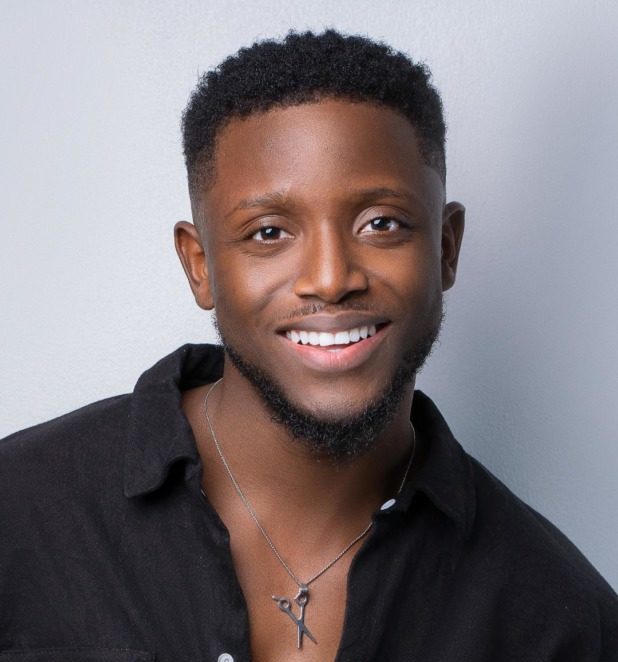 6 months ago | by Idowu Babalola I Would Love To Collaborate With Simi – Chi...

Pop singer and actor Chiké who became famous for his participation in Project Fame West Africa and The Voice...