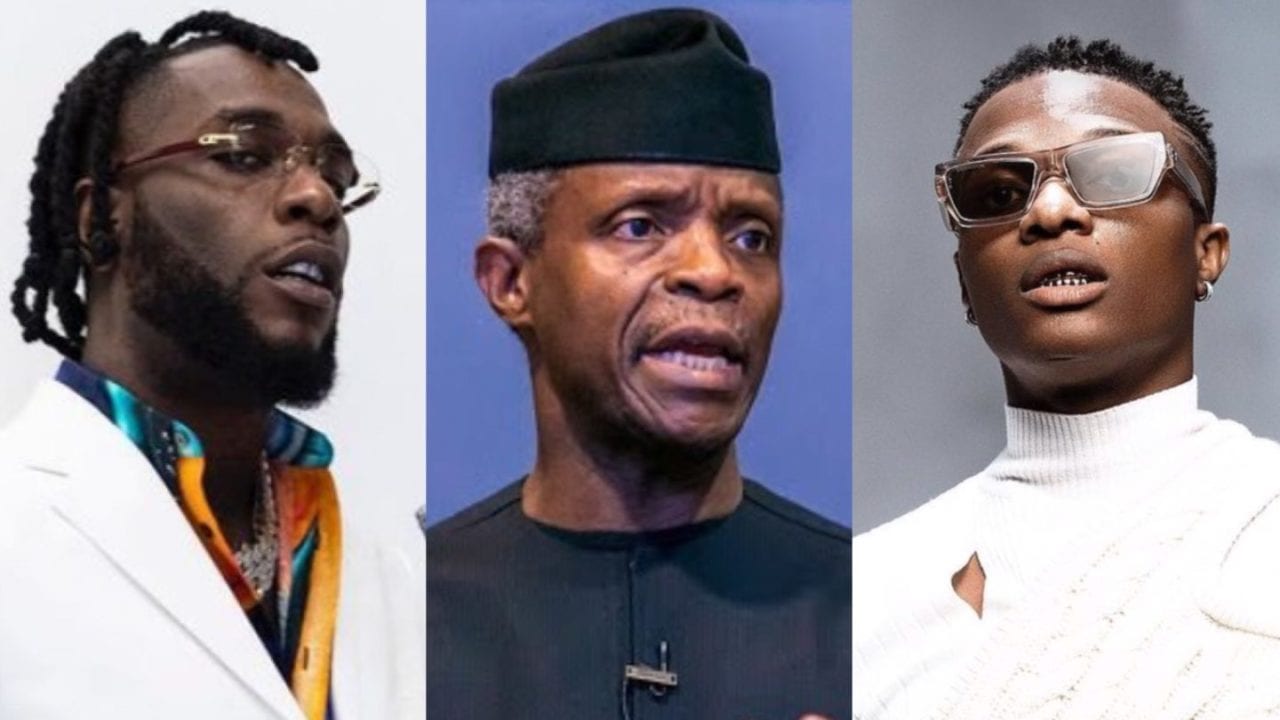 Nigerian Vice President, Prof. Yemi Osinbajo has disclosed that National Council for Arts and Culture in collab with the Bank of Industry, has secured a loan worth N300 million for the country’s creative industry.

According to People’s Gazette, spokesman to VP Osinbajo, Laolu Akande, in a statement, on the 21st of March, said the vice president disclosed this at the opening of Ogidi Studios, a Lagos-based world-class creative complex owned by the Temple Company. The Vice President revealed the committee has committed to an investment of N25 billion as initial funding for developing the Nigeria Creative Centre at the National Theatre, Lagos. He stated;

“The sector will receive support from the Central Bank of Nigeria’s Creative Industry Funds Initiative, an initiative that gives financial support to the technology and creative sector at single-digit interest rates. The Bank of Industry, in collaboration with the National Council for Arts and Culture, has also secured a N300 million loan package for the creative sector. The package provides the funds to the sector at single-digit interest rates with a tenor of four to five years.”

Prof. Yemi Osinbajo made reference to Burna boy and Wizkid for taking the entertainment scene by storm and winning the Grammys. According to him, the environment is ready to produce more creative talents. He said;

“On March 14, Burna Boy and Wizkid took the entertainment industry by storm, winning the Grammy Awards and established themselves as amongst the best musicians in the world. Burnaboy won in the ‘Best Global Music Album’ category for the ‘Twice As Tall’ Album and Wizkid; the real Starboy, in the Best Music Video category for his feature in the song ‘Brown Skin Girl”. 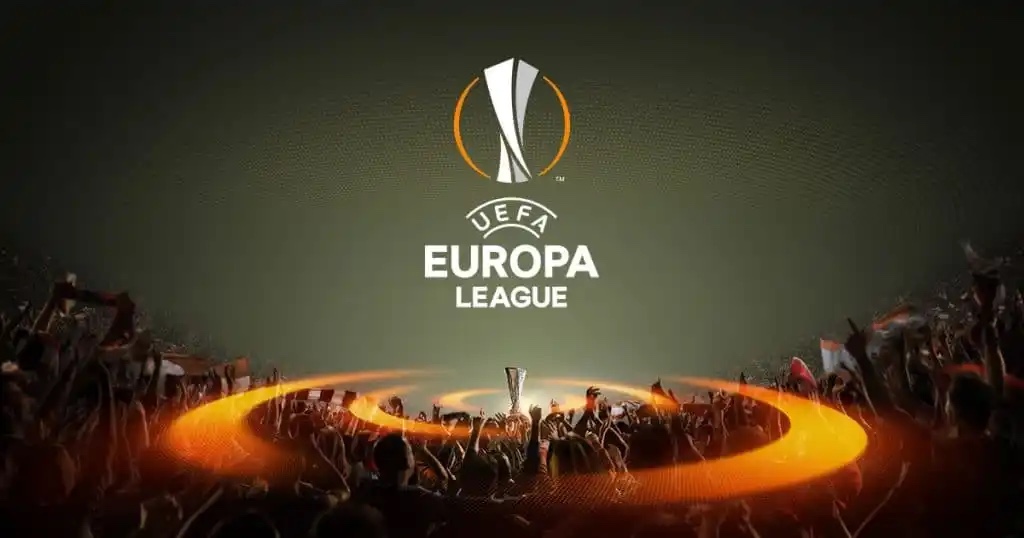 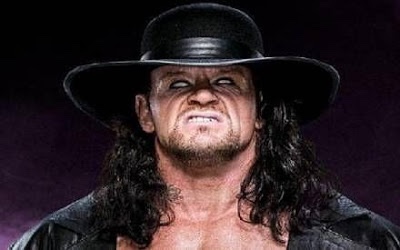 2 years ago | by Idowu Babalola From dead man to alive in Christ; How The Und...

Known as the Dead Man for nearly 30 years, the Undertaker is now more alive than he’s ever been.... 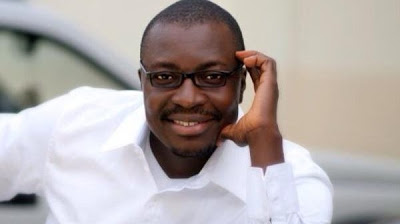 3 years ago | by Idowu Babalola Ali Baba calls out pastors of prominent churc...

The comedian called them out on his social media page — instagram, saying he wonders why they are have...