Femi Kuti, others to perform at opening of 2019 AFCON 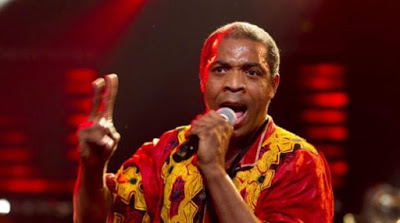 The Organizing Committee of the 2019 Africa Cup of Nations (AFCON) has announced that Nigeria’s legendary Afro-beat singer Femi Anikulapo-Kuti will perform at the opening ceremony of the competition.

Kuti, a four-time Grammy award nominee will be joined by two other musicians Hakim from Egypt and Dobet Gnahore from Ivory Coast.

The 2019 AFCON is set to kick off with the new expanded 24 teams on Friday in Egypt, it will be preceded with a colourful opening ceremony.

The three international musicians will sing “Metgamaeen” (We Are Together) produced by Synergy together on stage in Cairo, Egypt.

Femi had previously performed at the Opening Ceremony of the 2010 World Cup in South Africa at the Soccer City Stadium on June 11, 2010 in Johannesburg.

Host, Egypt will play Zimbabwe in the opening match while the Super Eagles will take on debutants Burundi in their opening fixture on Saturday. 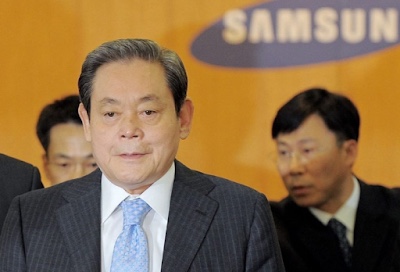 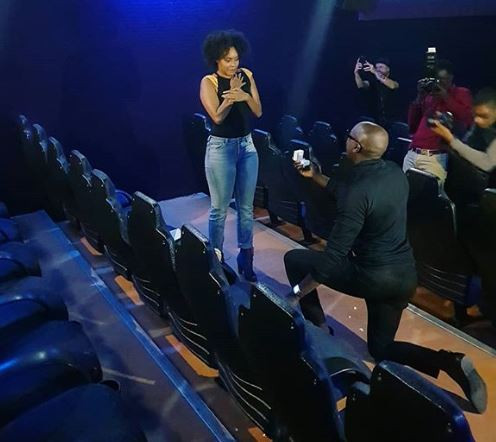 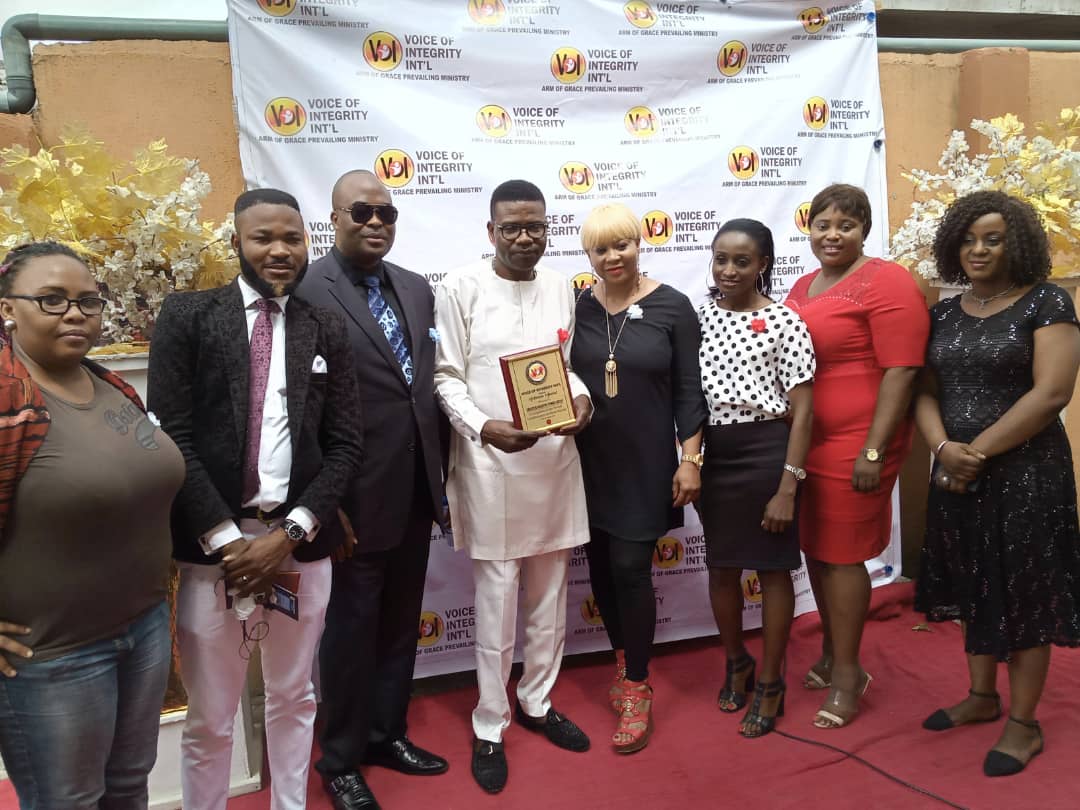 2 years ago | by Idowu Babalola Creative Industry Group awarded for the Voice...

In barely less that a year the Creative Industry Group is being recognized , nominated & awarded for the...