‘Expect More Songs From Me and Justin Bieber’ – Wizkid 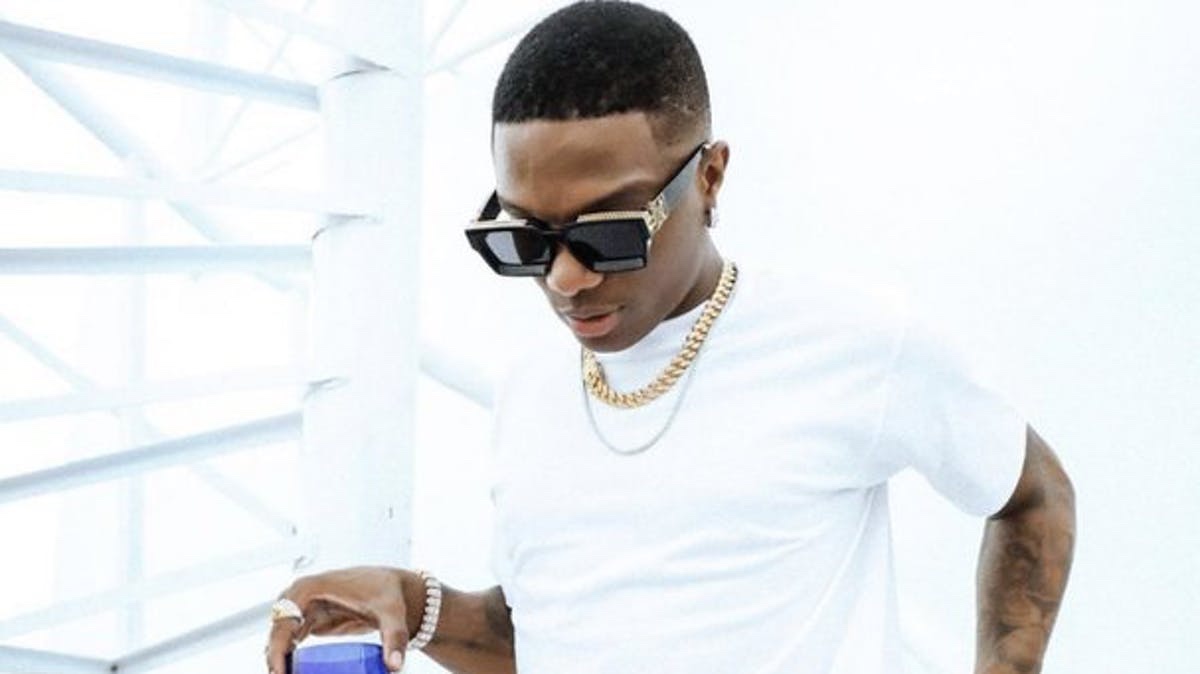 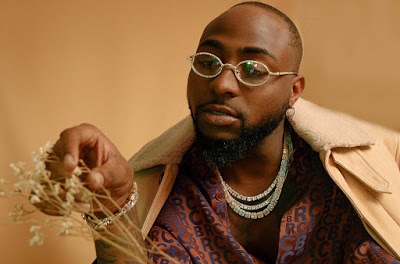 2 years ago | by Idowu Babalola I was mocked while at US college for being bl...

Davido has disclosed in an interview that he was mocked for being black at the college of Alabama in... 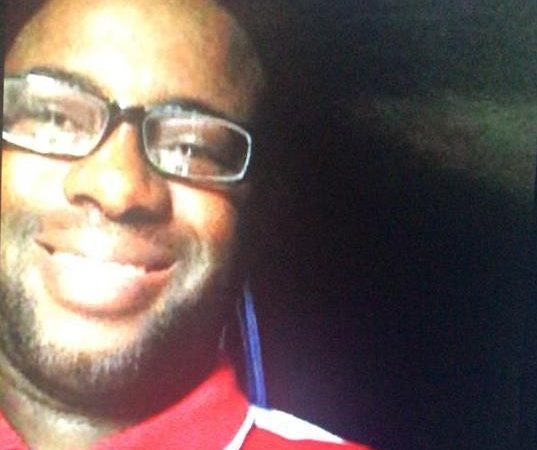 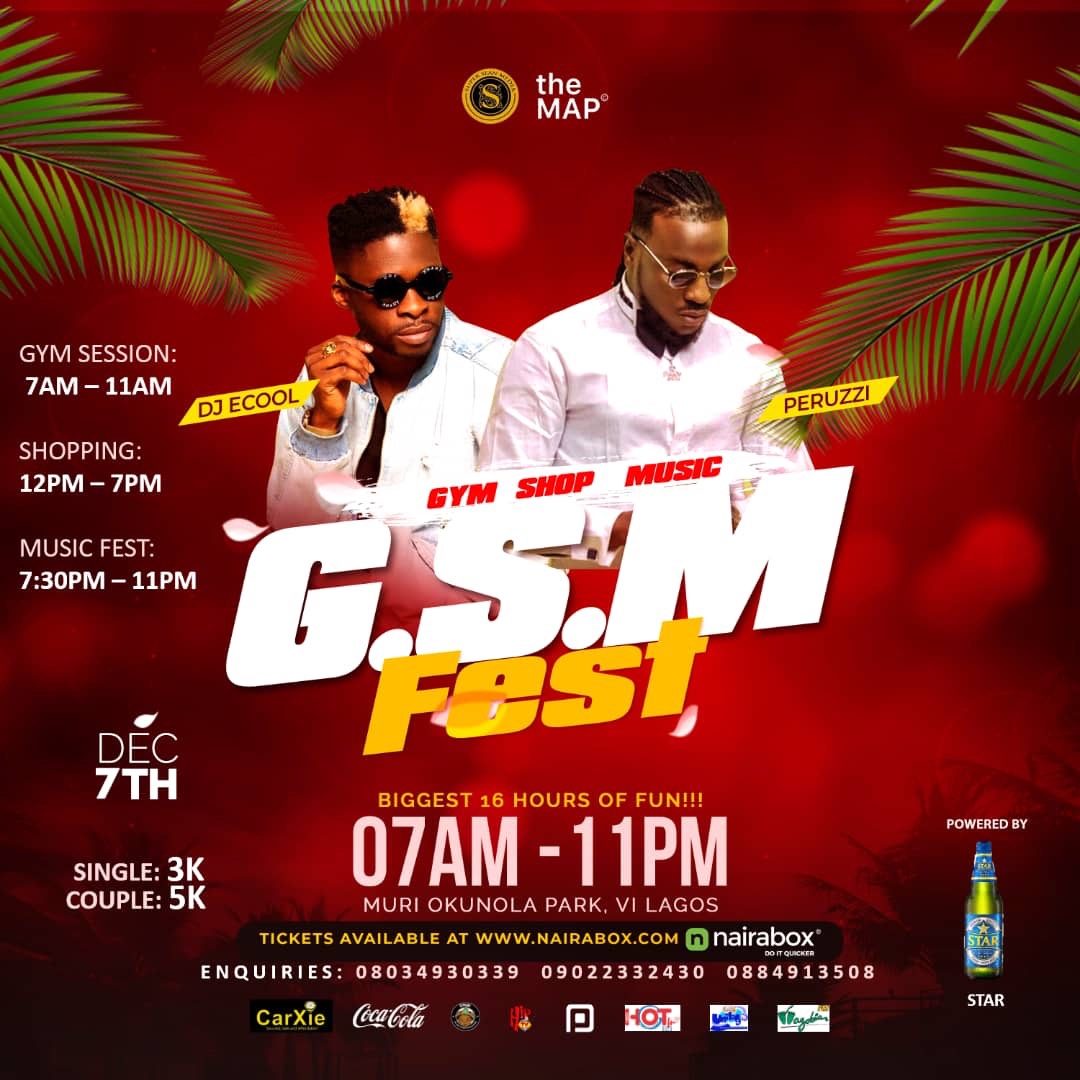 3 years ago | by Idowu Babalola PERUZZI & DJ ECOOL set to shutdown LAGOS with...