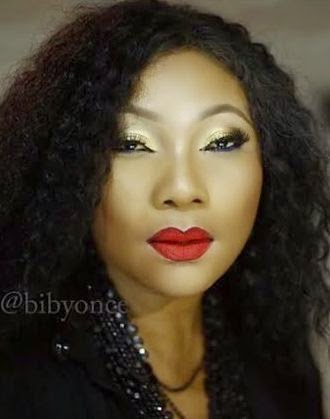 Actress Eucharia Anunobi who is still mourning the death of her son is now revealing that he died by accident at a doctors hand.

The actress, who lost her son last year August after his battle with Sickle cell, spoke with Punch’s Saturday Beat on how she celebrated  his posthumous 16th birthday.

She said, “I have not removed my mourning clothes, neither have I opened my hair since the death of my son. I have only been wearing white since his demise and the reason I have maintained this is because my son was a good boy to me; but he was mistakenly killed by the doctor. My son was not supposed to die. He was a very wonderful child. I decided to honour him by marking his 16th birthday posthumously the way we normally do.

During our birthdays, we usually visited the motherless babies and show them love by donating some clothes and food to them. This year would not be any different from the previous ones we have celebrated. I am going to do it the way my son and I had always done it and I would give out some of his personal effects. Normally, when someone dies, you do not touch their things for about a year.

For instance, if a man’s wife dies he is not expected to touch her things or dispose of them till after a year. Initially, I decided to do the same thing but I later changed my mind and that is why I donated some of his things to a government-owned motherless babies’ home and also to the boys at the Special Correctional Centre for the Boys. I am doing this because I am a humanitarian and to let the motherless babies know that we love them.”

The actress really loved her only child who was like a best friend to her, that is why she is finding it difficult to move on without him. 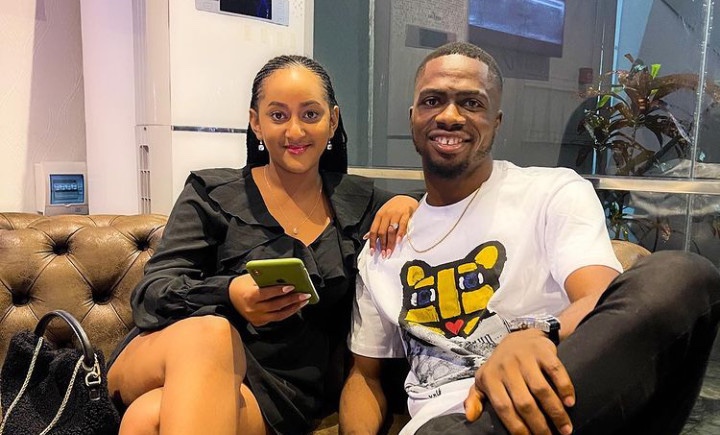 Instagram comedian Josh2Funny and wife, Bina, have welcomed their first child together.  Bina who shared a photo of their baby’s... 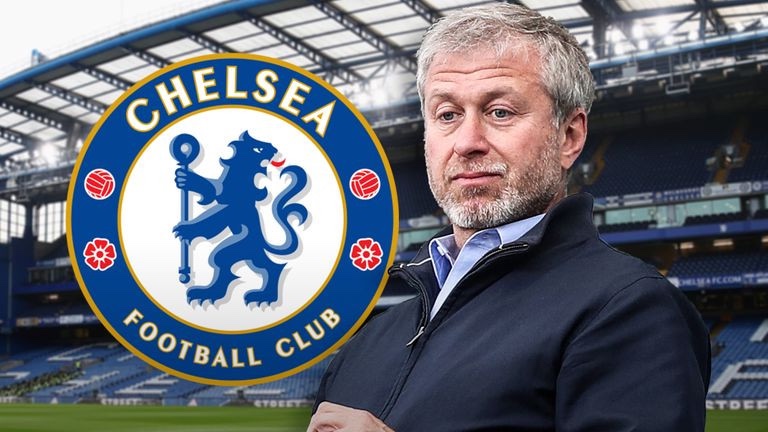 Roman Abramovich and the UK Government have reportedly found an agreement to push ahead with the sale of Chelsea football club after... 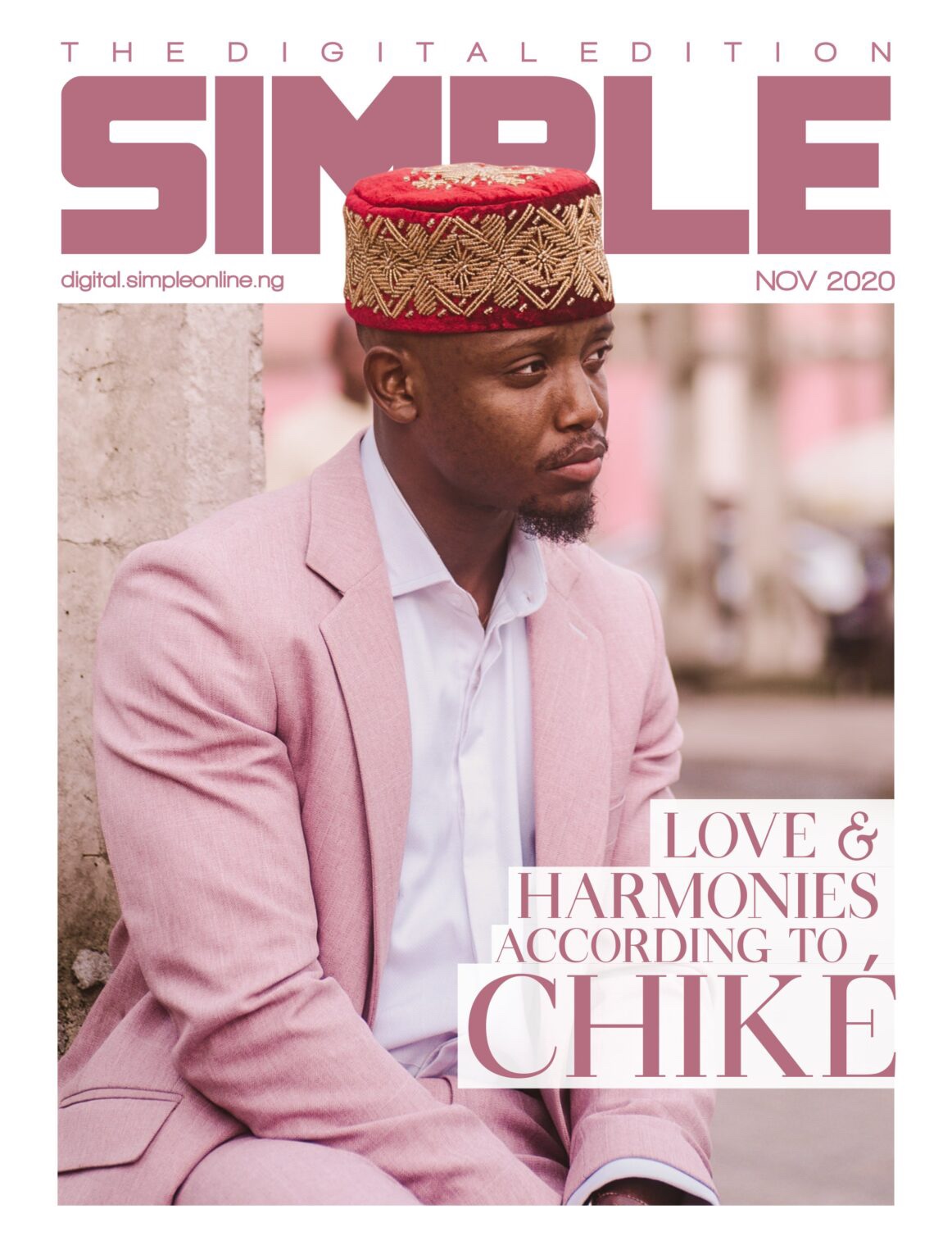 2 years ago | by Idowu Babalola CHIKÉ SHARES HIS HARMONIES IN THE NEW DIGITA...

Love and music have always been entwined by spell-binding harmonies. Harmonies that only a few are capable of wielding...