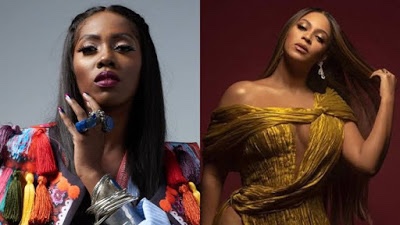 Tiwa Savage has called on American music icon Beyonce to lend her voice to the ongoing #EndSARS protests in Nigeria.

Savage, in an Instagram live session, spoke about the state of the nation and the ongoing agitation for an end to police brutality. “Nigeria is bad,” she began in a pensive mood. Then she went on to talk about the virtues and thriving spirit of Nigerians in spite of the bad state of the nation. She also called out privileged Nigerians who feel the protests does not concern them.

Tiwa Savage then proceeded to appeal to Beyonce, who recently received praises across the globe for portraying Africa in good light with her visual album, “Black Is King”.

“I was involved, recently, in a project that I was so proud of, like as an artiste I was so so proud to be called to be among the few people that was [sic] involved in this project. It’s called ‘Black Is King: The Gift album’.”

Tiwa Savage, Mr Eazi, Yemi Alade and Wizkid are amongst the Nigerians that Beyonce featured in her 2020 musical film and visual album, “Black Is King”. The album which was released globally on Disney+ on July 31, 2020, and aired the following day across Sub-Saharan Africa on M-Net and Canal+ Afrique, featured quite a number of Nigerians behind the scene as directors, models and other creatives.

“But I want to use my platform right now to call Beyonce and the whole team that reached out to a lot of Nigerians; Nigerian artistes, Nigerian producers, Nigerian video directors, dancers, creatives.

“I’m calling on Beyonce and her team, the same way they used their platform… to elevate and to show the world that Black is King and how beautiful Afrobeat and Africa our culture is. I want them to please use their voice and their platform right because the same country that birth this genre (Afrobeat) is on fire right now.”

“So, I’m calling on Beyonce and her whole team and I’m telling you; you cannot ignore this,” Savage said. 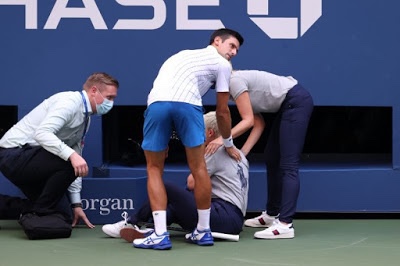 2 months ago | by Idowu Babalola Djokovic out of US Open after hitting Judge i... 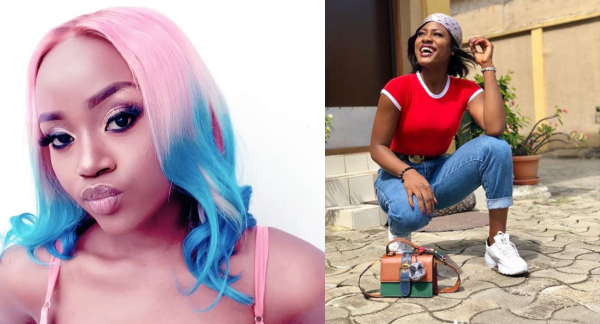 Chioma, the girlfriend to Nigerian singer, Davido who recently turned up for a commercial for stylist Swanky Jerry’s new... 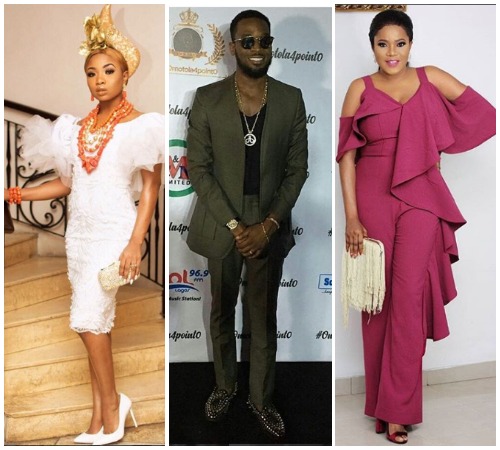