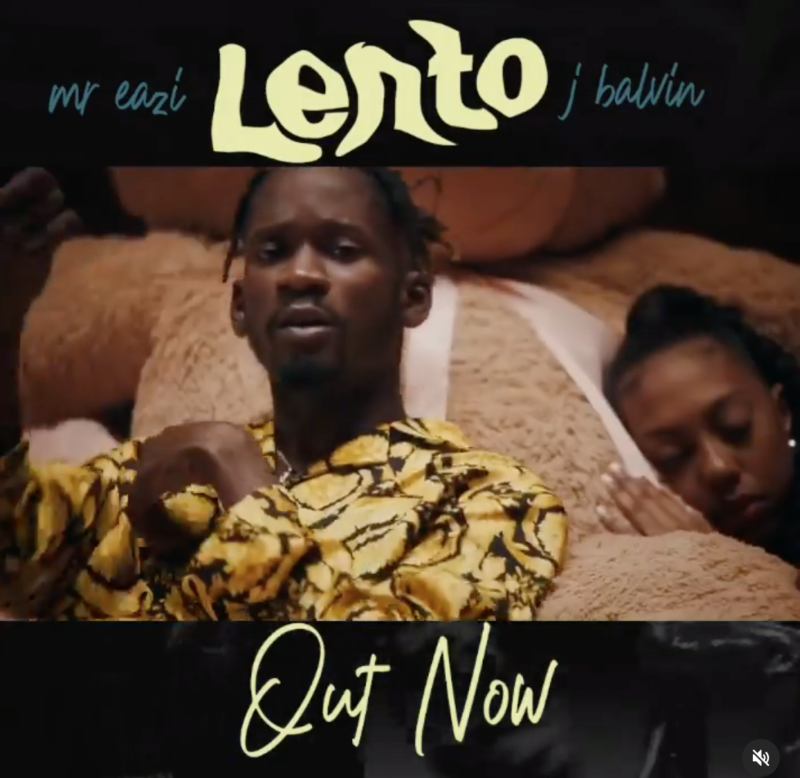 Giants in their respective spheres, MR EAZI and J BALVIN bridge their musical worlds on the Killertunes-produced “LENTO,” trading lyrics in Spanish, English and Yoruba, with a hat tip to Elvis Crespo’s merengue classic “Suavemente.

The Meji Alabi-directed video was shot across continents, with scenes filmed in London, England — Eazi’s homebase for much of 2020 — and at Balvin’s HQ in Colombia.

“We always wanted to do a video for this song but we were locked down in different parts of the world,” MR EAZI says. “It was so beautiful linking up with the directors and coming up with this concept in a way where we were still in the video together, sharing the energy. It captures the entire mood of the song, and the dancers were super outstanding.”

Watch and Enjoy the official music video for Lento As Directed by Meji Alabi belowhttps://www.youtube.com/embed/gijs__G364g 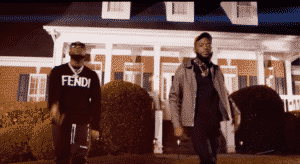 DMW act, Dremo has released the video for his song, ‘Kpa’, on which he featured his label head, Davido.... 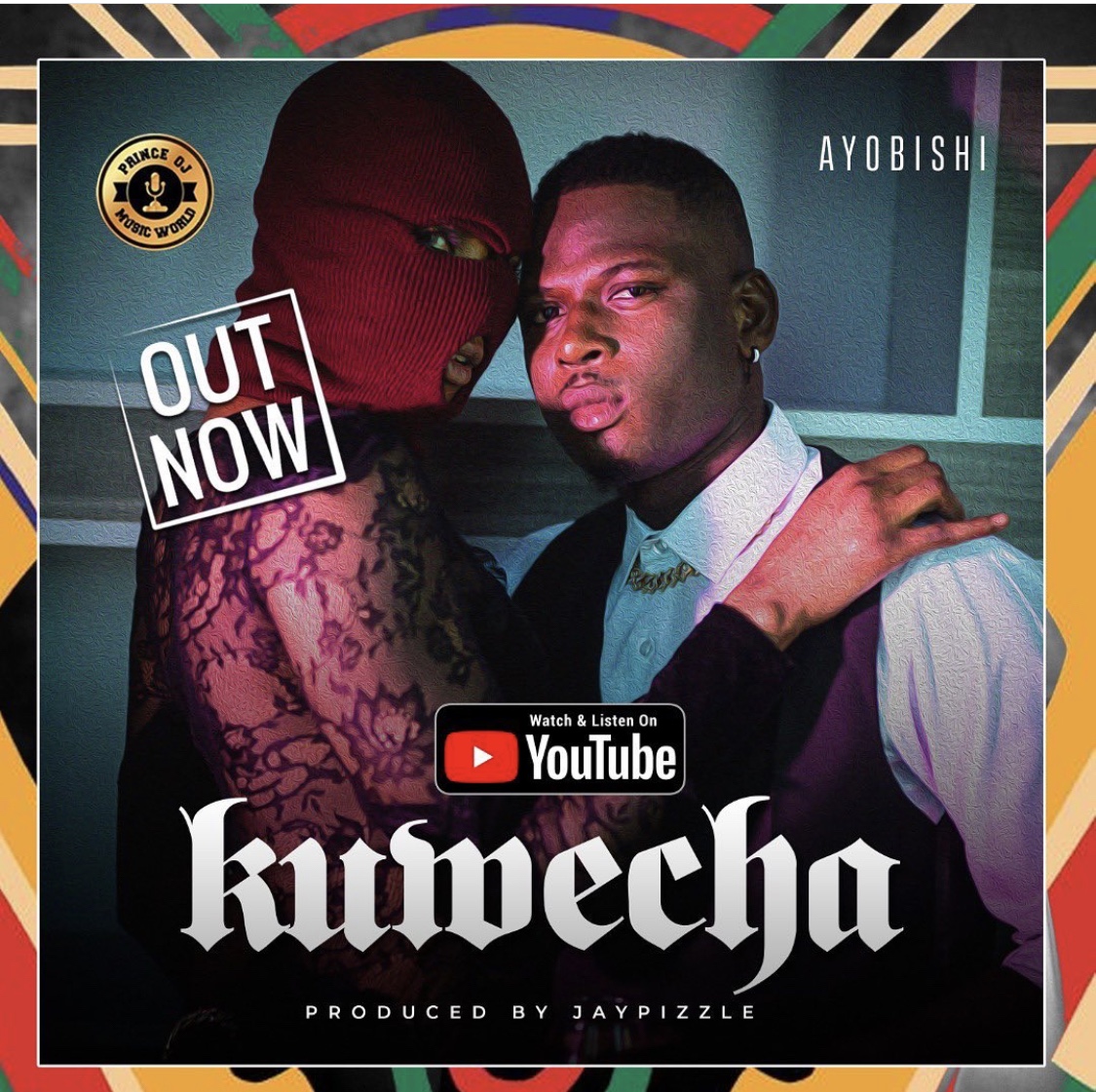 8 months ago | by Idowu Babalola Ayo Bishi Resurfaces with visuals to new sing... 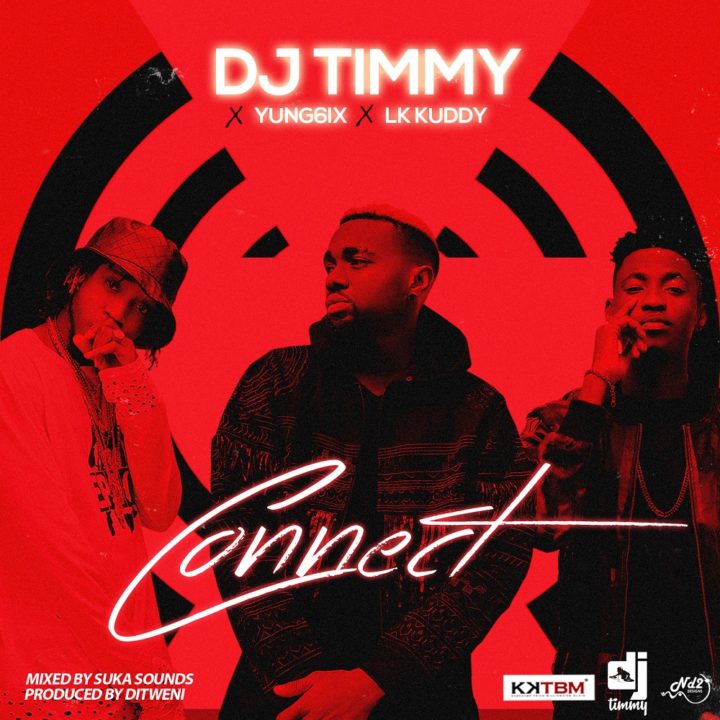