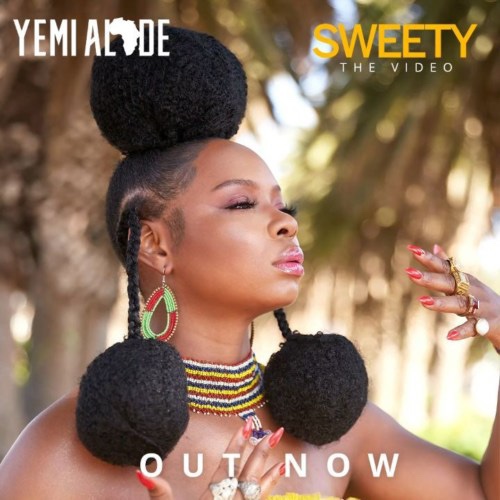 SWEETY is a switch from Pop to Highlife and of course, that’s what she is known for. She kept it laid back and you can just chill and vibe with her as the horns and percussion swirl you to a head nod as the record plays. Yemi Alade’s sounds are typical to dance and body movement and so no matter how laid back she was (which is one sign of her growth and maturity) on this song, the production, and her style still got the dance groove up. So expect to dance to the repeated lyrics; “My Sweety.”

Show me off, show me off
The one that you’re doing is not enough
Wound me with your love and kiss…

Watch and Enjoy the visuals directed by Director Ovie below, 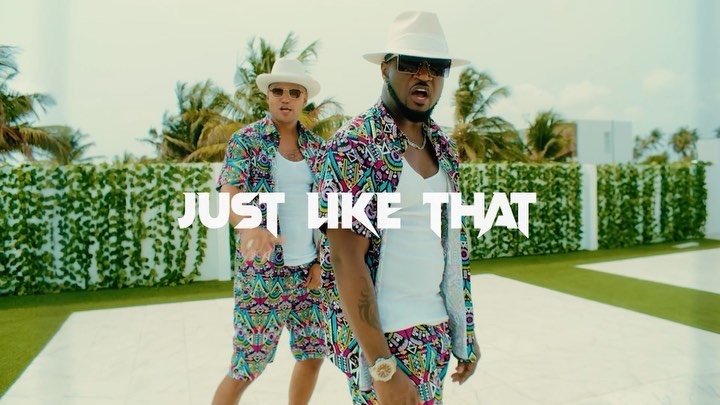 7 months ago | by Idowu Babalola Mr P serves with visuals for “Just Like Th...

Hardworking Multi-Talented artiste, Mr P teamed up with International act, Mohombi to feed his fans with an International Regga... 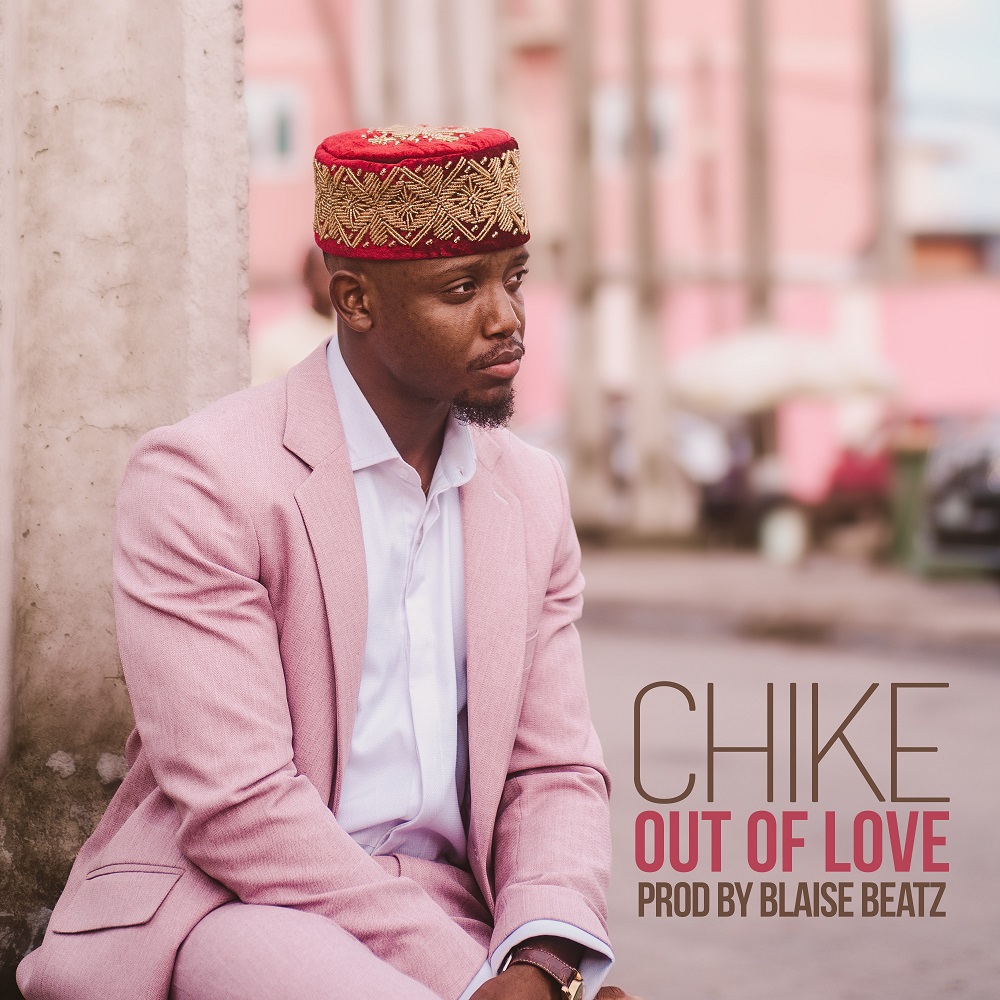 3 years ago | by Idowu Babalola VIDEO: Chike – Out Of Love

Nigerian singer and actor Chike unveils a moving visual for his latest single titled “Out Of Love”. The track... 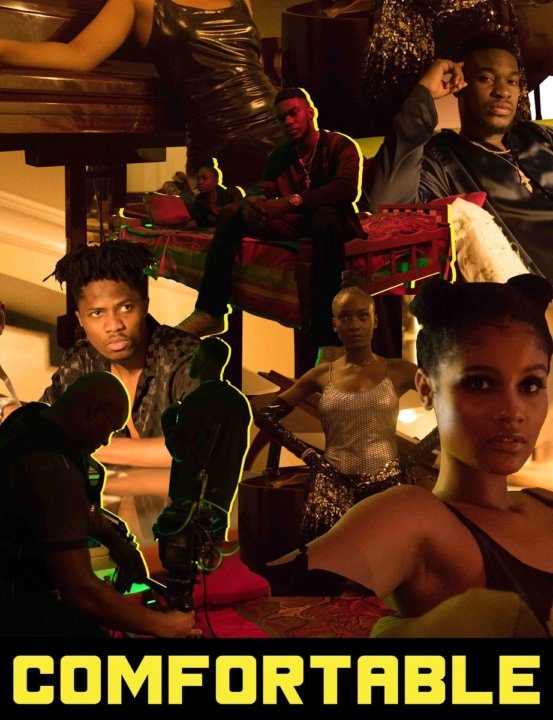 Nonso Amadi is out with the visuals to his buzzing single “Comfortable”. Nonso Amadi who is based in canada...