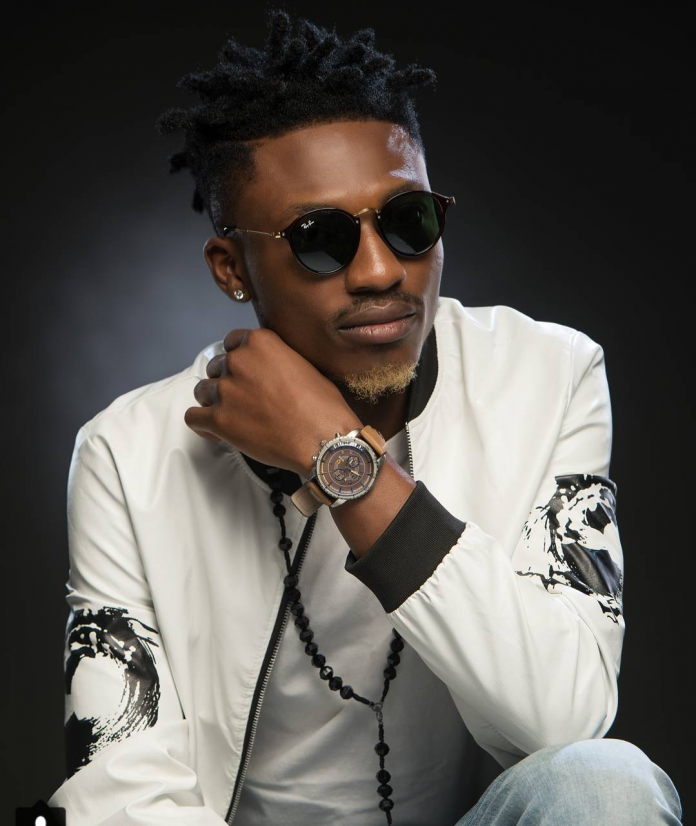 Reality TV star and winner Big Brother Naija 2017, Efe is losing his cool over critics of his craft.

The ‘Warri’ crooner is making headlines as he attempts to address his supposed haters and critics.

Efe recently in a series of tweets, rants about folks who supported him when it was convenient for them. The rapper also quickly reminded them that as soon as the show ended ‘their money expired’.

Efe also proceeded to record a diss track which would make up his upcoming EP ‘Am Sorry Am Winning’.

It’s however, subject to belief that Efe maybe courting attention as he prepares to release his EP.

See what he has been up to: 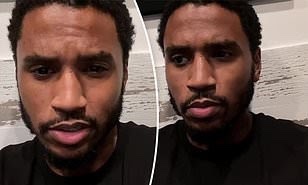 2 years ago | by Idowu Babalola Trey Songz announces he has tested positive f...

Trey Songz has revealed that he tested positive for coronavirus.The 35-year-old singer took to his Instagram page to share...

4 years ago | by Babatunde Ogungbeje Wizkid And Tiwa Savage Get Steamy In “Fever...

Award-winning Nigerian singers, Wizkid and Tiwa Savage are currently trending following the release of their romantic  music video of... 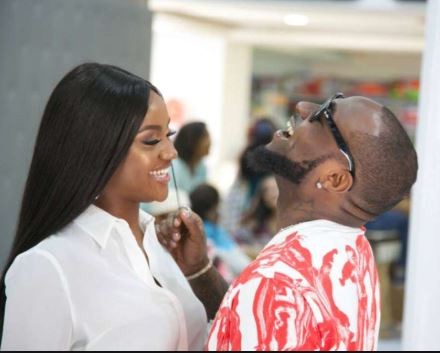