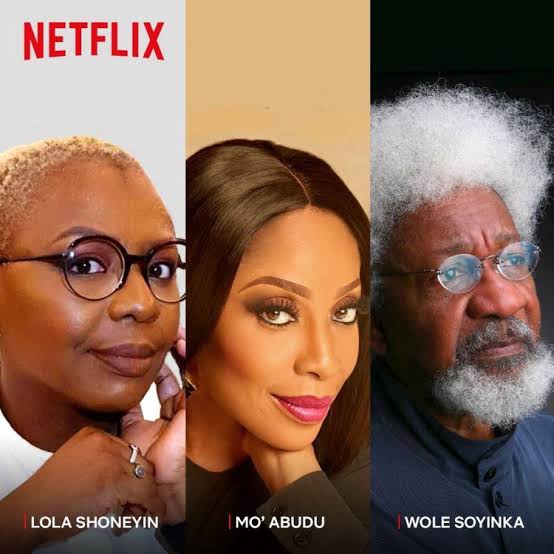 In a press release, Abudu speaks about the new venture saying, “As a Nigerian storyteller, my biggest motivator has always been to tell authentic and untold stories that resonate with every person, regardless of where they’re from in the world while showcasing our culture, heritage and creativity.” Abudu goes on to add that, “This unprecedented partnership is testament to the Netflix’s investment in African storytelling and we at EbonyLife are grateful and excited about the opportunity to work together with the Netflix teams led by Dorothy and Ben to deliver a slate of unique and riveting stories from Nigeria over the next few years for Netflix audiences around the world.”

The deal comes just a few months after Netflix launched “Netflix Naija” and also announced that the first Nigerian Original Series is in the pipeline, although not giving away any details.

Shoneyin’sThe Secret Lives of Baba Segi’s Wivesis an exquisite fictional exploration into the polygamous marriage of one Baba Segi and the varied dynamics between his several wives and their children. Describing the opportunity to have her novel adapted on-screen, Shoneyin says, “I was thrilled when Mo contacted me about making a show out of my novel The Secret Lives of Baba Segi’s Wives.” She adds that, “I’d turned down so many offers but this one felt right.”

Soyinka’s 1975 Death And The King’s Horseman play, on the other hand, is based on true events that took place in Nigeria during the British colonial era, and saw the horseman of a Yoruba King prevented from committing ritual suicide by the colonial authorities. Commenting on the recent deal and Abudu’s involvement, Soyinka says, “In a creative industry which, even in pioneering countries, is so male dominated, it is always a delight to see robust challenges offered by the female gender, and of attestable quality.”

Abudu, who is arguably one of the most prolific producers on the continent, owns EbonyLife TV—Africa’s first global black entertainment and lifestyle network. 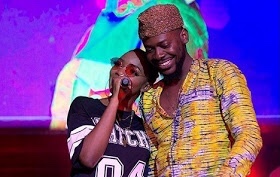 1 year ago | by Idowu Babalola Simi prays their unborn child won't inherit A...

Singers Adekunle Gold and Simi are at it again. This morning they gave their fans on twitter something to... 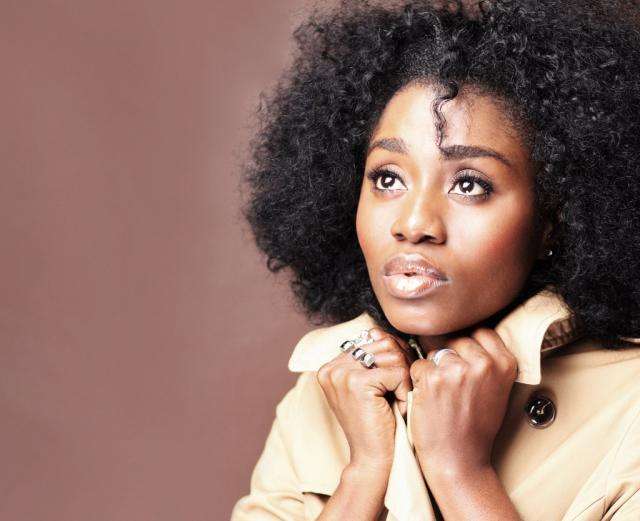 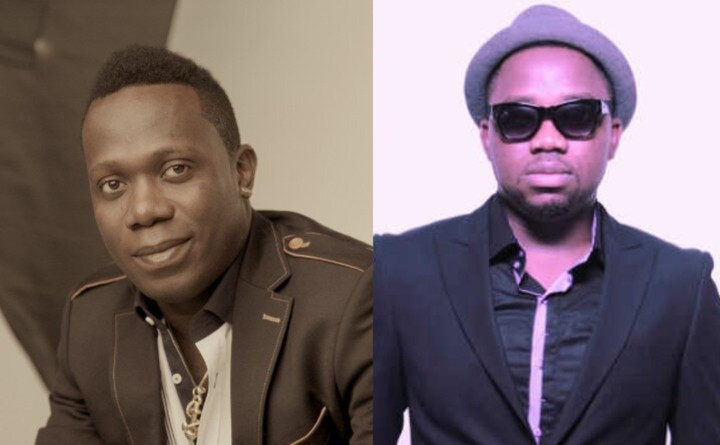 Veteran singer, Duncan Mighty has taken to his Instagram page to call out Magnito for excluding him from the...