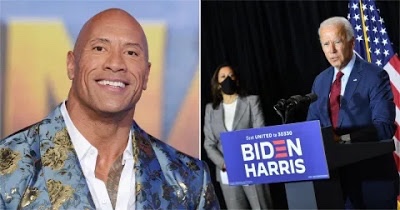 Dwayne Johnson has spoken out in support of presidential candidate Joe Biden and his running mate Kamala Harris in a rare political statement. The actor said he was going to ‘go big’ and endorsed Biden and Harris after holding a virtual discussion with them both, asking how they were going to earn the respect of the American people. In a video posted on social media the former wrestler explained that he has been ‘a registered independent for years’ and had ‘centrist ideologies’. Now he is nailing his colours to the mast of the Democratic Party ahead of the election on November 3. Dwayne said: ‘We are approximately five weeks away from election day, arguably the most critical election our country has seen in decades. ‘Now that said I’m gonna be pushing the political conversation just a little bit more. I’ve got friends in all parties, but the one thing we all agree on is the conversation and the dialogue, and where that conversation lands, is always the most critical part.https://platform.twitter.com/embed/index.html?dnt=false&embedId=twitter-widget-0&frame=false&hideCard=false&hideThread=false&id=1310198847835000834&lang=en&origin=https%3A%2F%2Fwww.ladunliadinews.com%2F2020%2F09%2Fdwayne-johnson-endorses-joe-biden-and.html&theme=light&widgetsVersion=219d021%3A1598982042171&width=550px 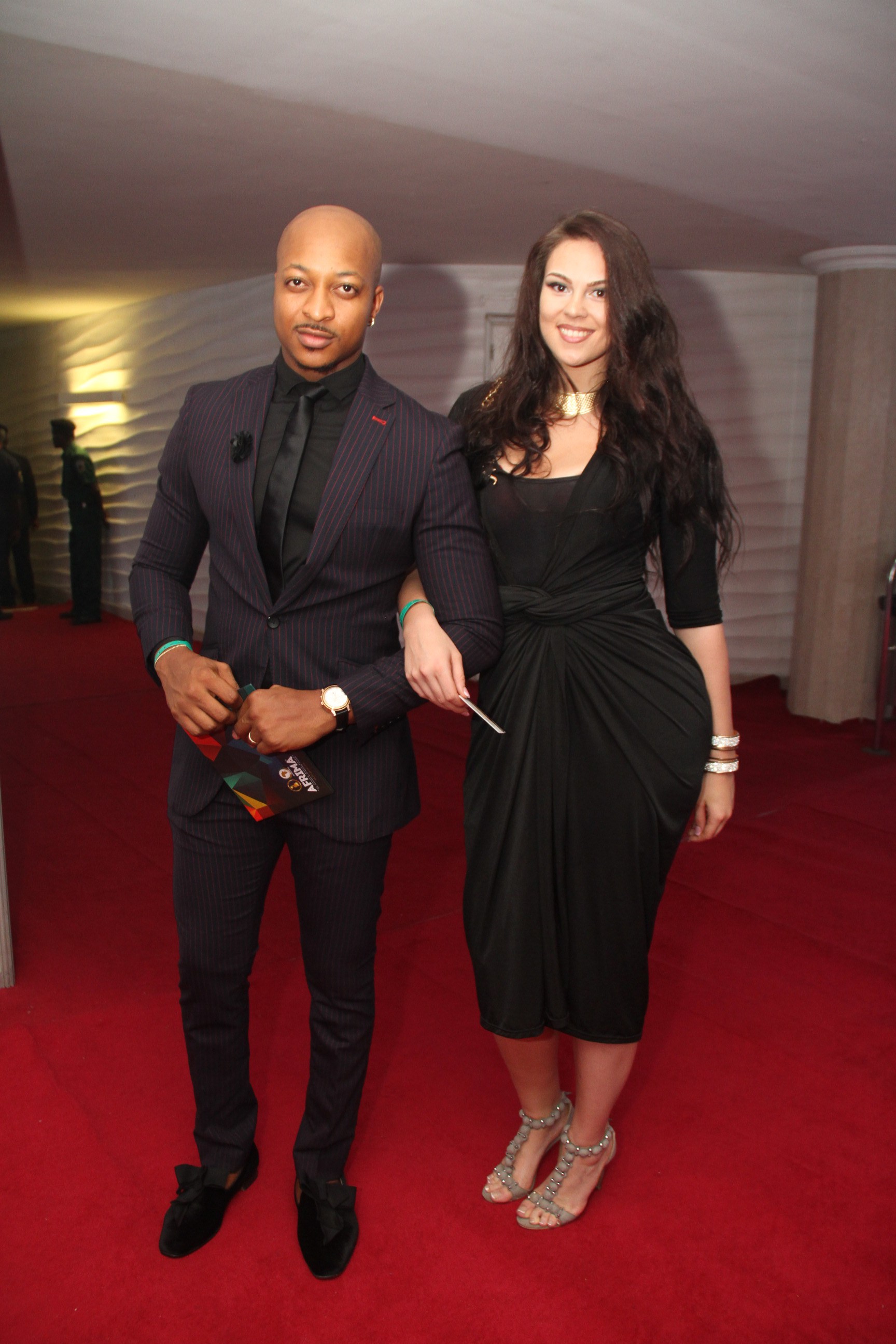 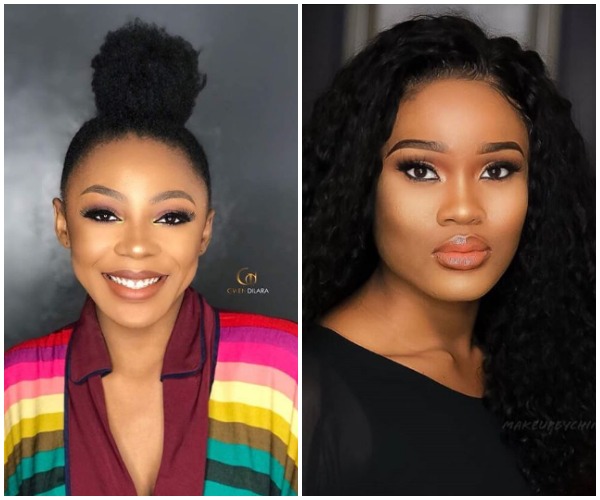 5 years ago | by Idowu Babalola This Is What BB Naija Housemate Ifu Ennada Ha... 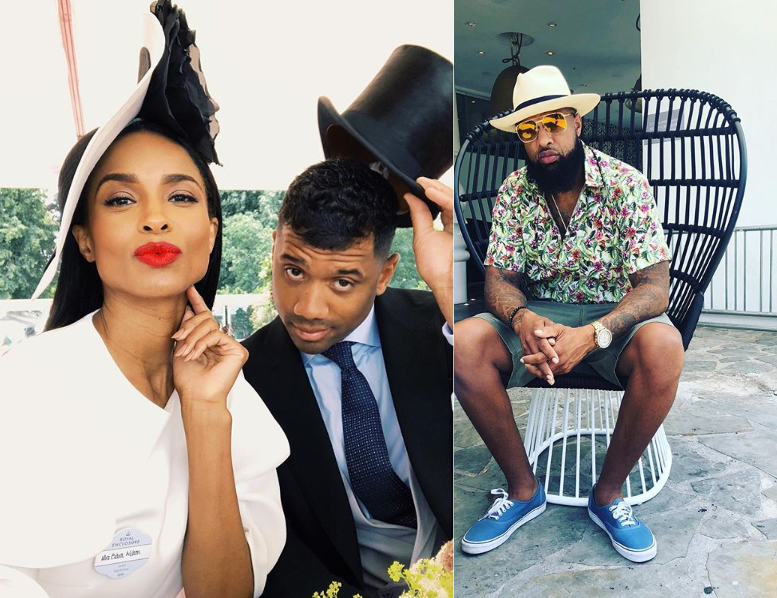 5 years ago | by Idowu Babalola Ciara Claps Back At Slim Thug For Saying Her ...