CAF Awards to hold on July 21 in Morocco 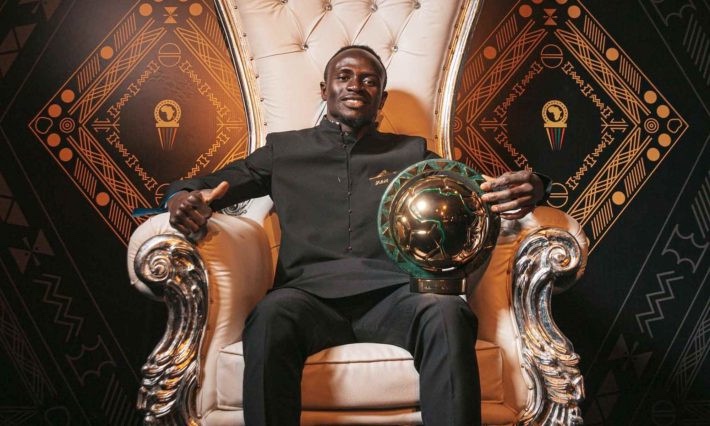 The organizers of the Confederation of African Football have announced plans for this year’s edition of the prestigious award ceremony.

According to a statement from CAF Communications Department published on cafonline.com, the awards will hold on Thursday, 21 July, in Morocco.

This year’s edition of the prestigious award ceremony for African football, the CAF Awards 2022, will return on Thursday, 21 July 2022 in Morocco,” the statement read.

“The CAF Awards will be held ahead of the final of Africa’s flagship women’s competitions, TotalEnergies Women’s Africa Cup of Nations Morocco 20223 scheduled to take place between 02 July – 23 July 2022.

“The event will also coincide with the two-year anniversary of the launch of the CAF Women’s Football Strategy.

“In line with that, a new category; Interclubs Women Player of the Year has been introduced following the successful roll-out of the TotalEnergies CAF Women’s Champions League in November 2021.

As in previous editions, there will be several categories to be presented, in addition to the coveted prizes: Player of the Year (Men & Women).

“The winners will be decided by votes from captains and coaches of the Member Associations, selected journalists, CAF Technical Study Group and CAF Legends.

The previous edition of the CAF Awards was held 2019 in Hurghada, Egypt. 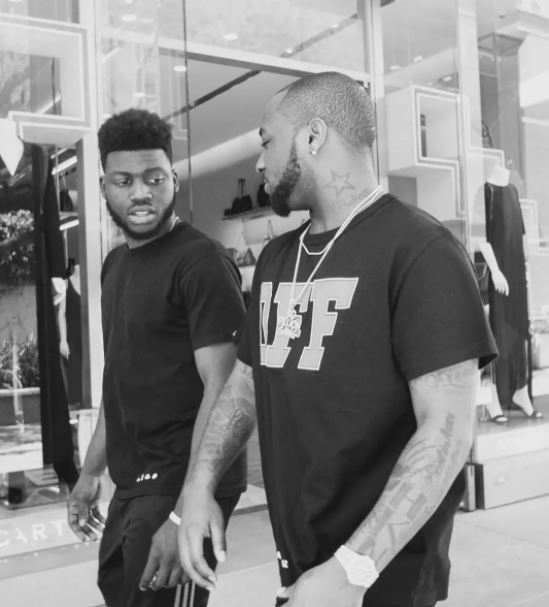 5 years ago | by Idowu Babalola Everything We Know So Far About Davido’s Cr...

Umarudeen Kayode a member of Singer Davido’s crew, engaged in a fight with Airport officials at the Murtala Mohammed... 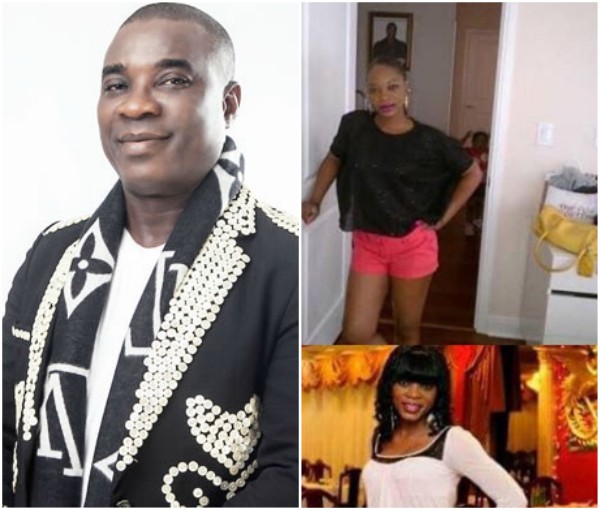 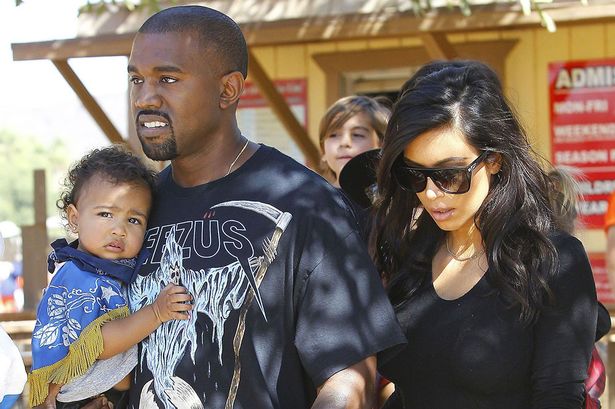 Power couple Kanye West and his wife Kim Kardashian are reportedly considering having another child just seven months after...