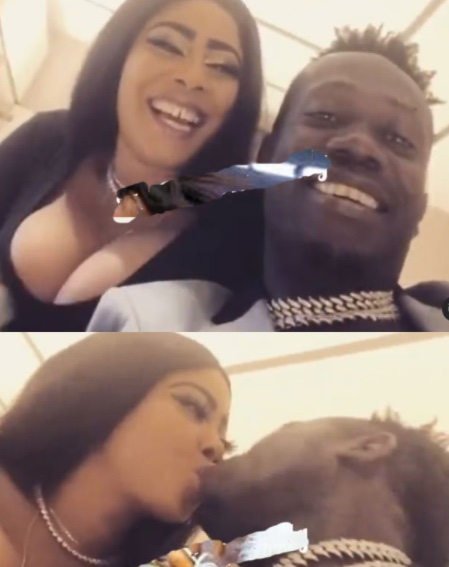 Nigerian musician, Duncan Mighty seems to have found love again after a harrowing ordeal in marriage with his ex-wife, Vivian which eventually hit the rock.

Duncan Mighty’s separation from his ex-wife was accompanied with tantrums from both sides as he accused Vivian of trying to kill him after she poisoned his food for two years and make it look like he died of drugs.

However, in a new video, the ‘Obianuju’ singer has opened a new chapter and started afresh with his love and relationship life as he and the unidentified lady who is light-skinned and well-endowed could be seen sharing a passionate kiss as they spend quality time together. 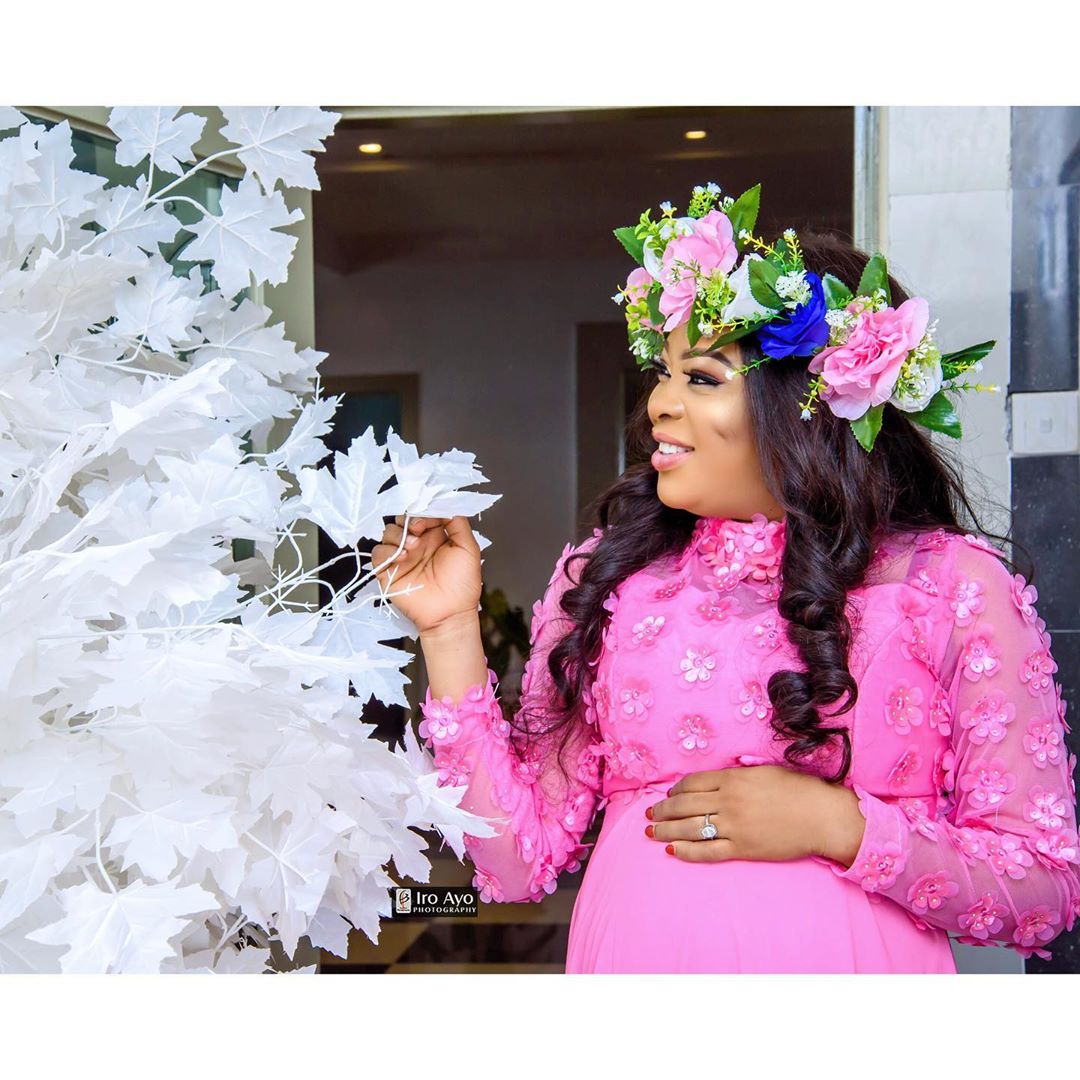 2 years ago | by Idowu Babalola Bidemi Kosoko Announces The Birth Of Her Baby... 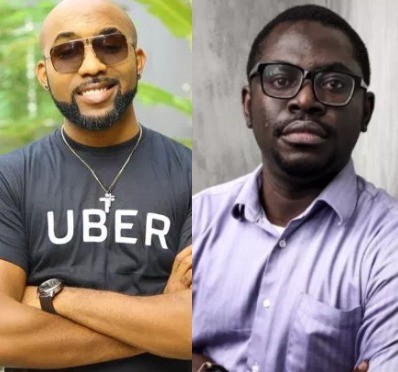 It seems like the depression is the latest hot topic in town as Nigerian celebrities are either coming out... 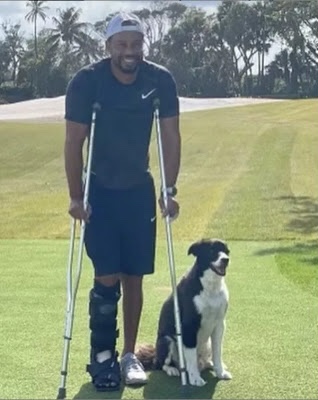 Legendary golfer Tiger Woods stepped out on Friday in crutches, since his lone accident on 23 February. It was...