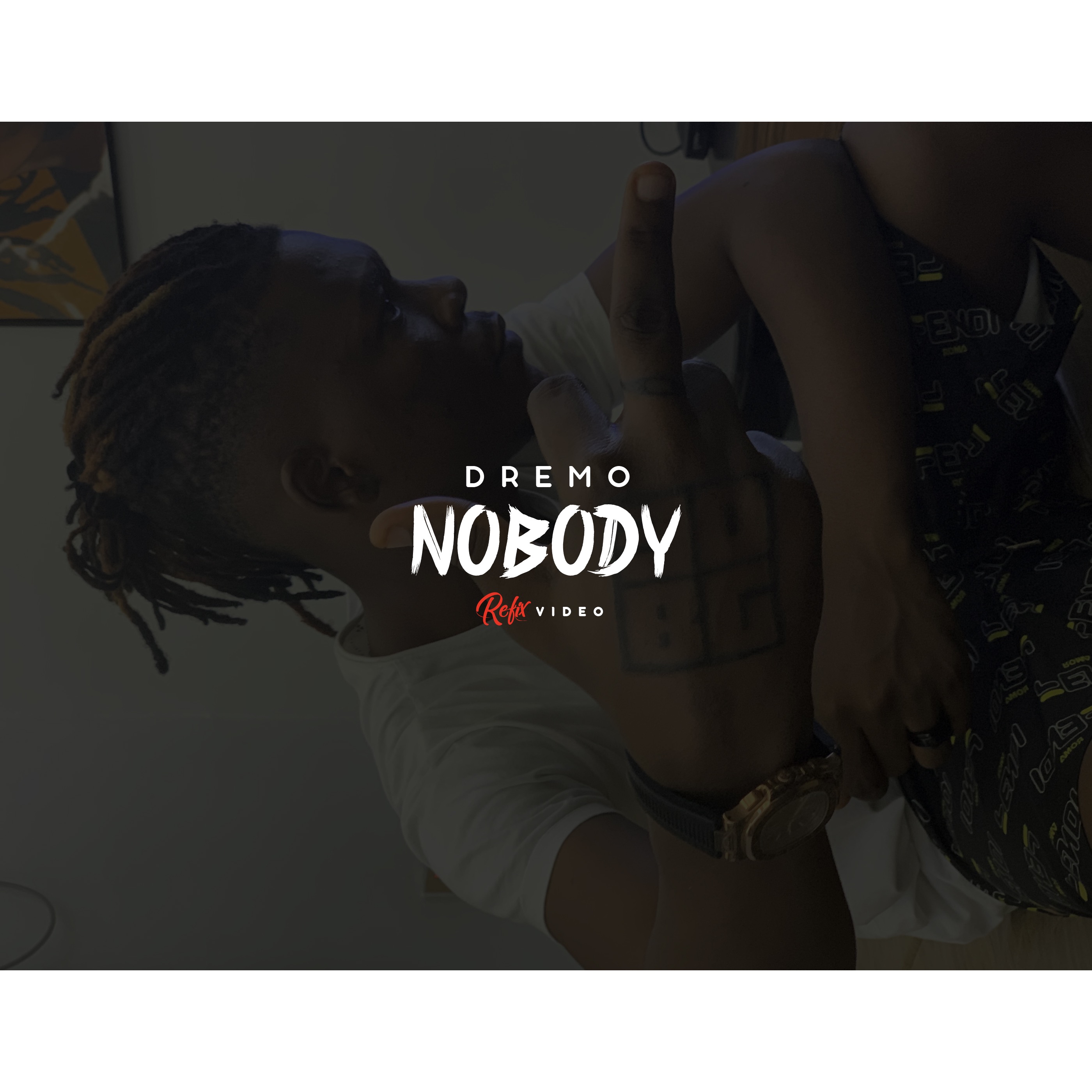 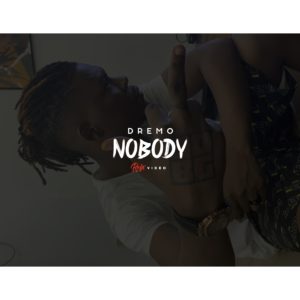 An addicted fan of DAVIDO has shot a self made video for DAVIDO signee DREMO. The fan who’s an up and coming video director as well as a prolific graphics designer, took his love for the obo brand 30BG one notch by inking the words 30BG an acronym for 30 billion gang made popular by DMW Music group.

The video shot indoors with a mobile phone features Pmykel and a host of his friends vibing to the song NOBODY and getting themselves inked with the DMW label’s insignia. It worthwhile to know that Pmykel has always been a vocal and unapologetic fan of DAVIDO and consistently makes posts regarding the Afropop star on his social media pages. “Nobody” viral video is the beginning of a series of promotional videos aimed at showcasing the brand PMVisuals as well as making alternative visuals for popular and trendy songs that are previously without videos. 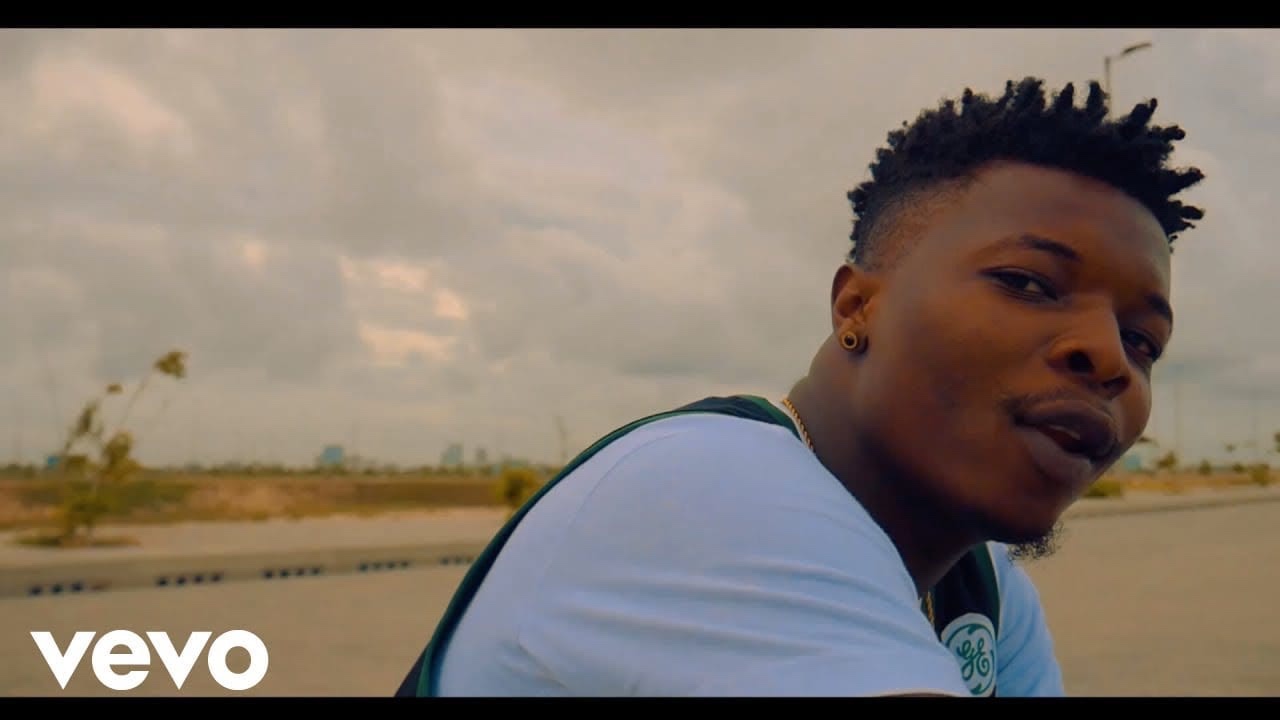 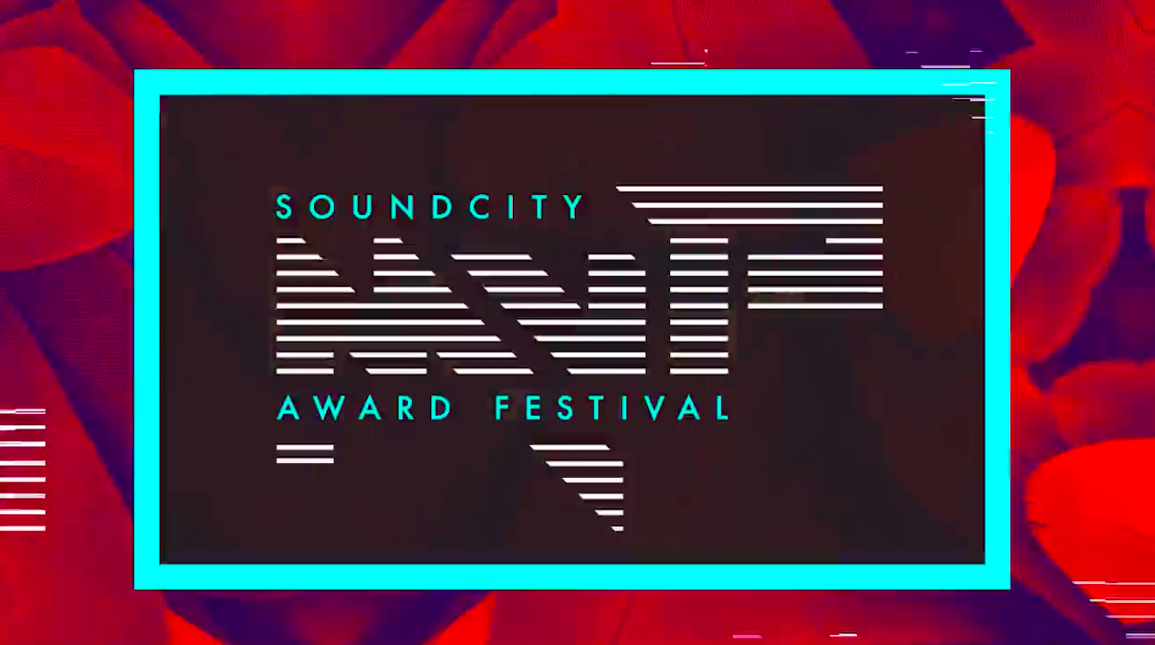 The nominees for the SOUNDCITY MVP AWARDS have been unveiled and the competition is stiff this year. Wizkid is... 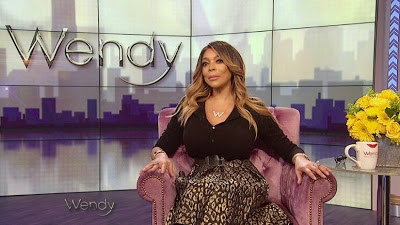