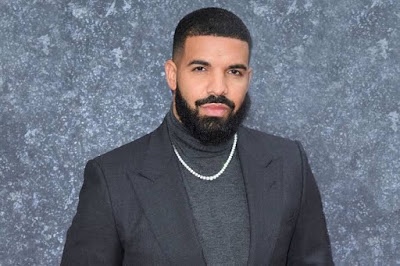 Drake will receive the Artist of the Decade honour at the Billboard Music Awards. The 34-year-old musician will receive the gong at the ceremony on May 23 after ruling the Billboard charts throughout the 2010s, having scored nine number one albums in the decade, more than any other artist. Drake’s 33 top 10 singles on the Billboard Hot 100 is also more than any other performer. The ‘God’s Plan’ hitmaker will be the inaugural recipient of the award and it will add to his record-breaking tally of 27 Billboard gongs. Drake beat off competition from stars such as Taylor Swift, Ed Sheeran and Bruno Mars to top the list of Billboard’s Top Artists of the 2010s. The ceremony will be hosted by Nick Jonas from the Microsoft Theatre in Los Angeles. P!nk has been announced as the recipient of the Icon Award whilst she and The Weeknd are the only confirmed performers so far. Drake has also been nominated for awards in seven other categories Top Radio Song, Top Male Artist, Top Billboard 200 Artist, Top Hot 100 Artist, Top Streaming Songs Artist, Top Rap Artist, Top Streaming Song. The ‘Hotline Bling’ star previously hit out at the Grammy Awards for overlooking The Weeknd in the nominations for the ceremony earlier this year, claiming what used to be “the highest form of recognition” may “no longer matter” to artists now. Drake said at the time: “I think we should stop allowing ourselves to be shocked every year by the disconnect between impactful music and these awards and just accept that what once was the highest form of recognition may no longer matter to the artists that exist now and the ones that come after. “It’s like a relative you keep expecting to fix up but they just can’t change their ways. The other day I said @theweeknd was a lock for either album or song of the year along with countless other reasonable assumptions and it just never goes that way.(sic)” 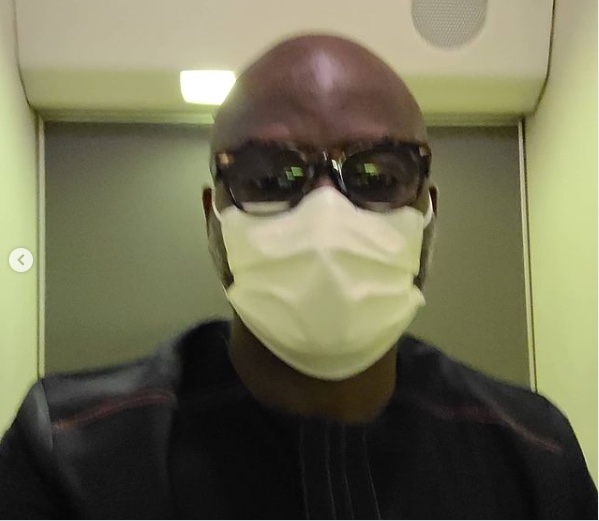 Respected and powerful broadcaster who also doubles as an Entertainment and Hospitality consultant, Dayo Adeneye has just gone through... 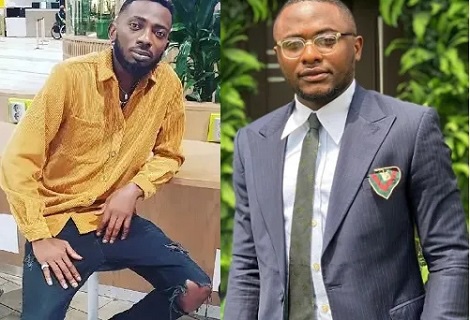 2 years ago | by Idowu Babalola F**k that! May D blasts Ubi Franklin as he ca...

Oma wa ga ba yi o! May D has cancelled his scheduled interview with Ubi Franklin which would have... 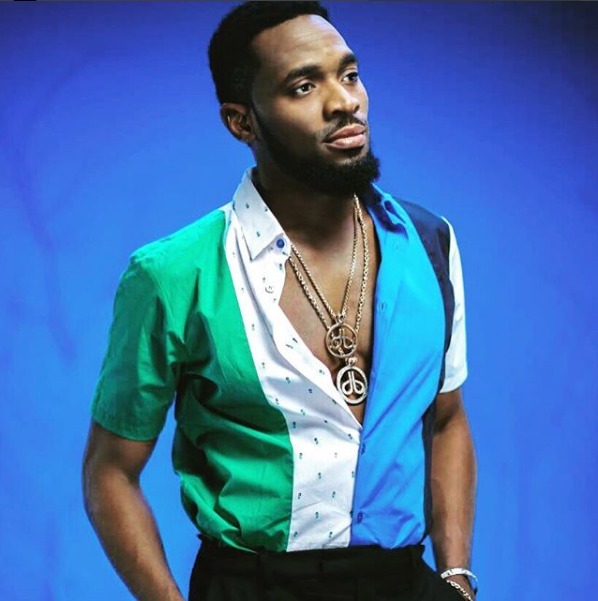 4 years ago | by Idowu Babalola It’s Great News As D’Banj Reveals When Th...

D’banj aka Kokomaster has finally opened up about the long-awaited Mo’Hits Reunion tour. D’banj who was a guest on...