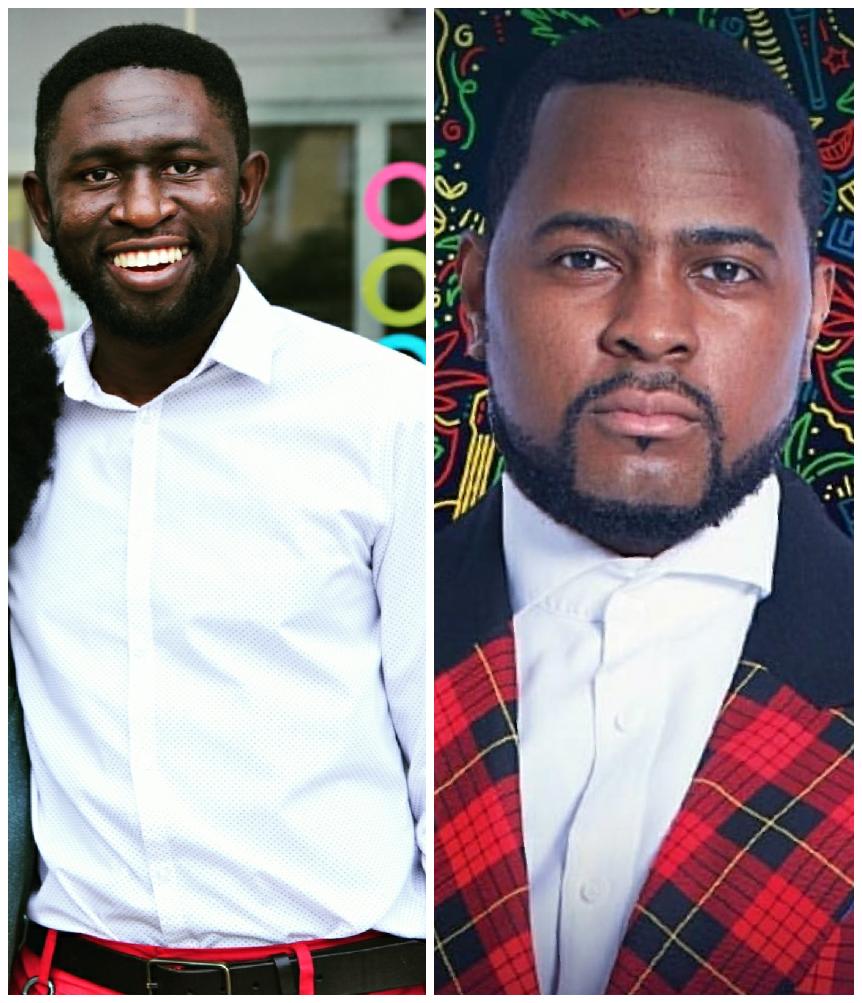 DJ Xclusive has been called out by one of the hosts on Pulsetv’s Loose Talk podcast, Osagie, who says the DJ is a shameless person aside from his career which he also dragged.

This was revealed in the 130 Episode of the Podcast where the host started with the DJ’s stylist whom he accused of his styling choice for the DJ. He further dragged DJ Xclusive for always joining the bandwagon of sounds and not creating an original sound for himself even when he’s a DJ.

In Osagie’s words supported by his co-hosts which started 30 minutes into the podcast;

There’s one shameless DJ, what’s his name?… DJ Xclusive! You know why he’s shameless? First of all, whoever is styling DJ Xclusive should be shot dead because the scarf and berets… first of all, DJ Xclusive, I know the boys in the colors ain’t popping so much, could you be easy on the coloured beret? Until you run into the hommies…”

Speaking further, they delved into his music which they referred to as shi**y;

“Aside from the shi**y dressing, let’s talk about his poor taste in music … Have you heard his new record with Duncan mighty, it sounds like Fake Love… same progression, same sound, everything is same and that’s what he does … But he didn’t start off like that, he was a bit better”

The derogatory pronouncement was further stated as the Podcast progressed and to these hosts, DJ Spinall is a better DJ with songs like Baba with Kizz Daniel that has a way of not making you stay calm once it comes on. 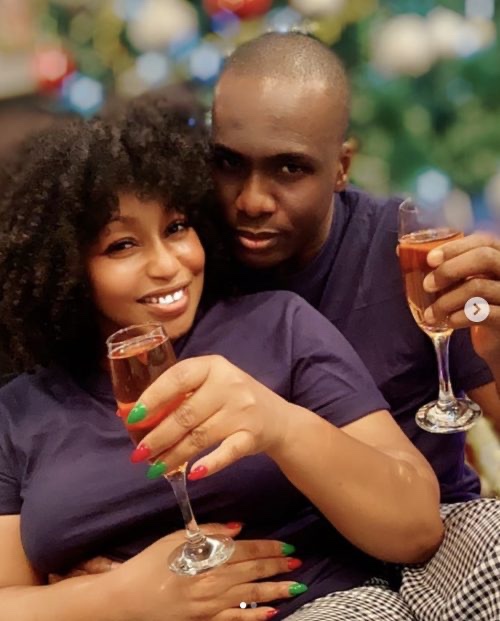 7 months ago | by Idowu Babalola Rita Dominic speaks about her lover Anosike f...

Rita Dominic for the first time ever, has spoken about her lover, Fidelis Anosike, a media entrepreneur. On Boxing... 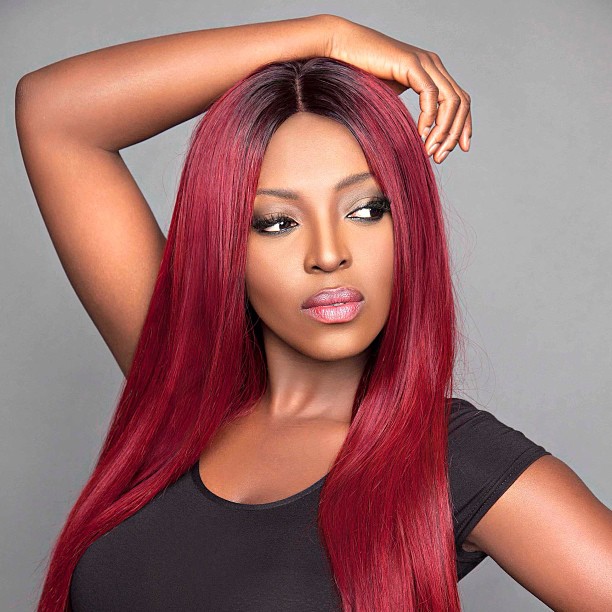 3 years ago | by Idowu Babalola Yvonne Okoro Reveals Why Men Should Marry Str...

Popular Ghanian Actress, Yvonne Okoro has advised men to marry a strong like her who will beat them if... 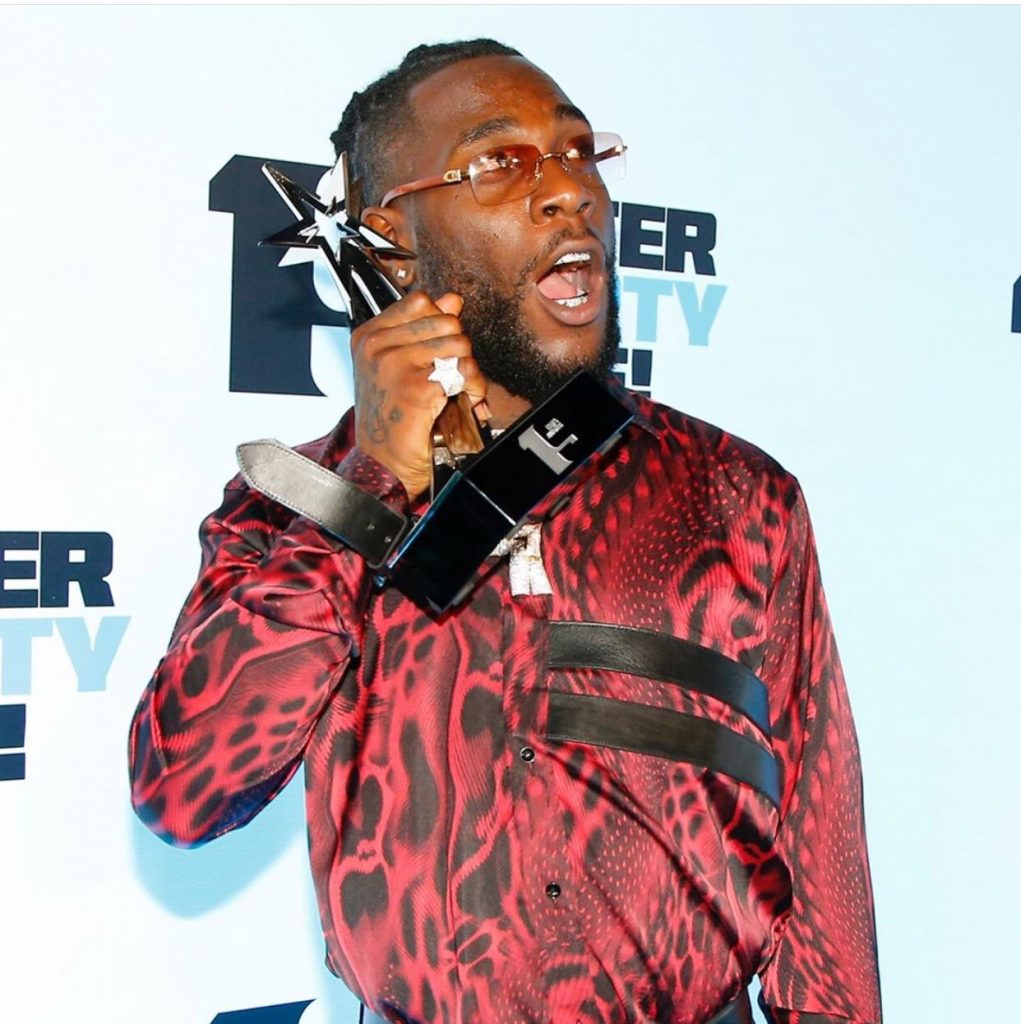 2 years ago | by Idowu Babalola Check Out The Full List Of Winners At BET Awa...