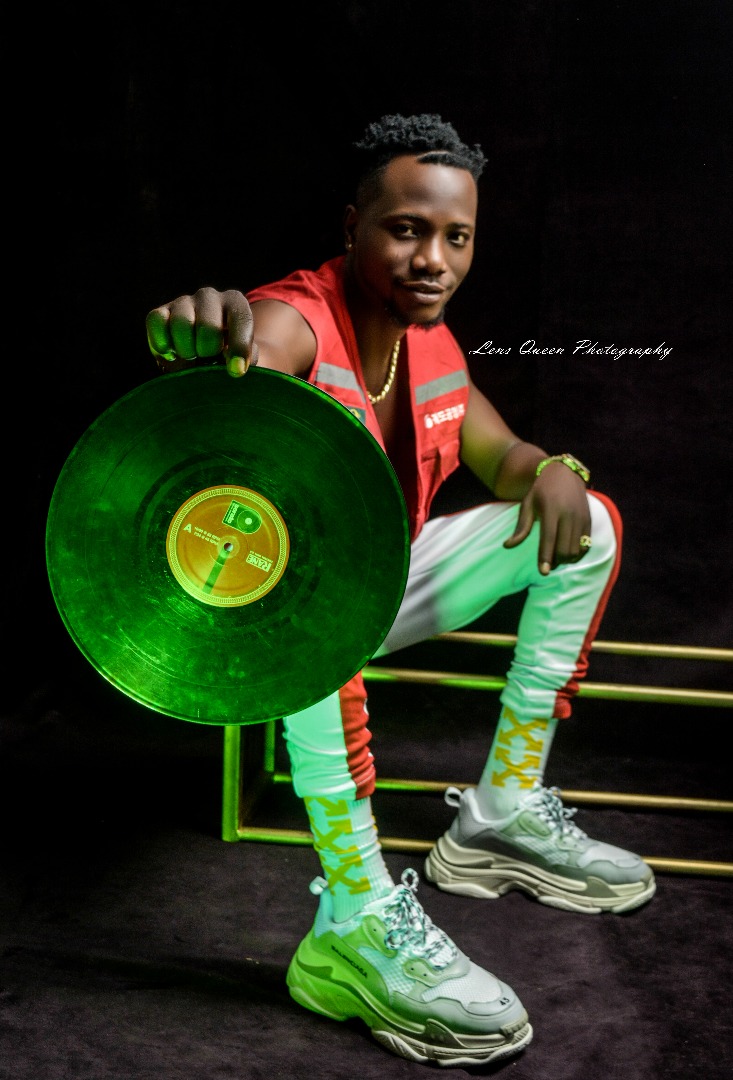 Planet TV Video Disc Jockey “DeeJay XBabz” aka “4EverWavyDJ” makes his first appearance on Datjoblessboi.com with the release of his new promotional pictures.

The Snazzy Dresser popularly known for his video mixes which air on the cable network has surpassed the capabilities of most of his counterpart DJs and the vibe he always brings is beyond powerful.

Shoneye Babatunde A.k.a Xbabz  releases these new photos in the anticipation of his debut single which he promises will leave a momentum in the Music scene. 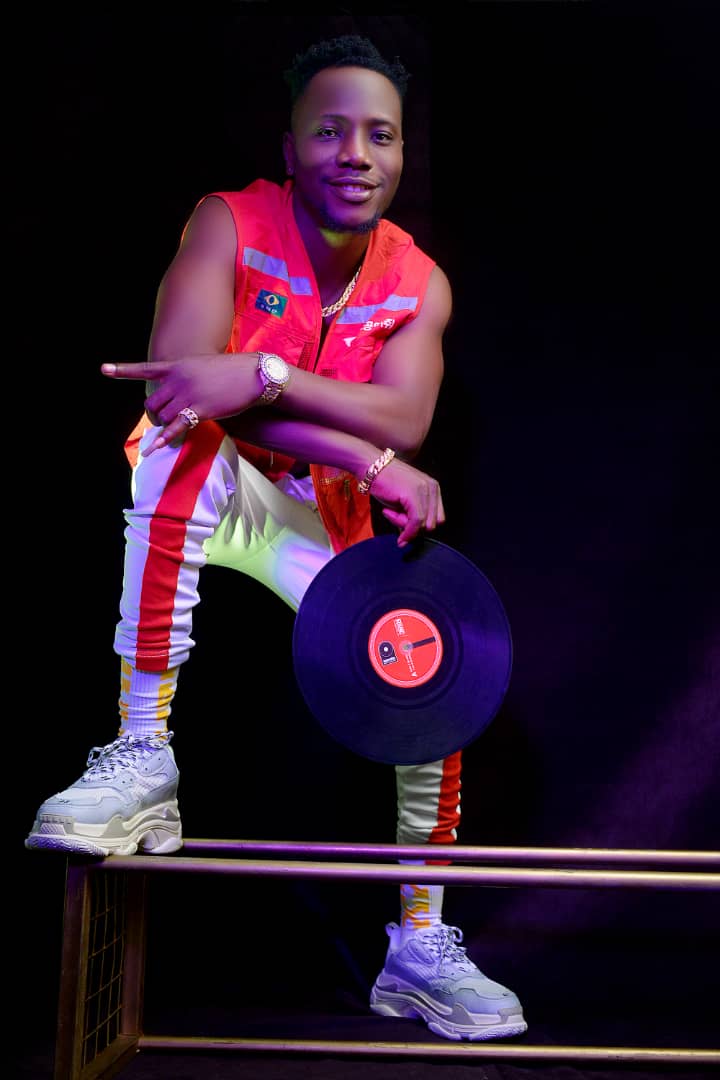 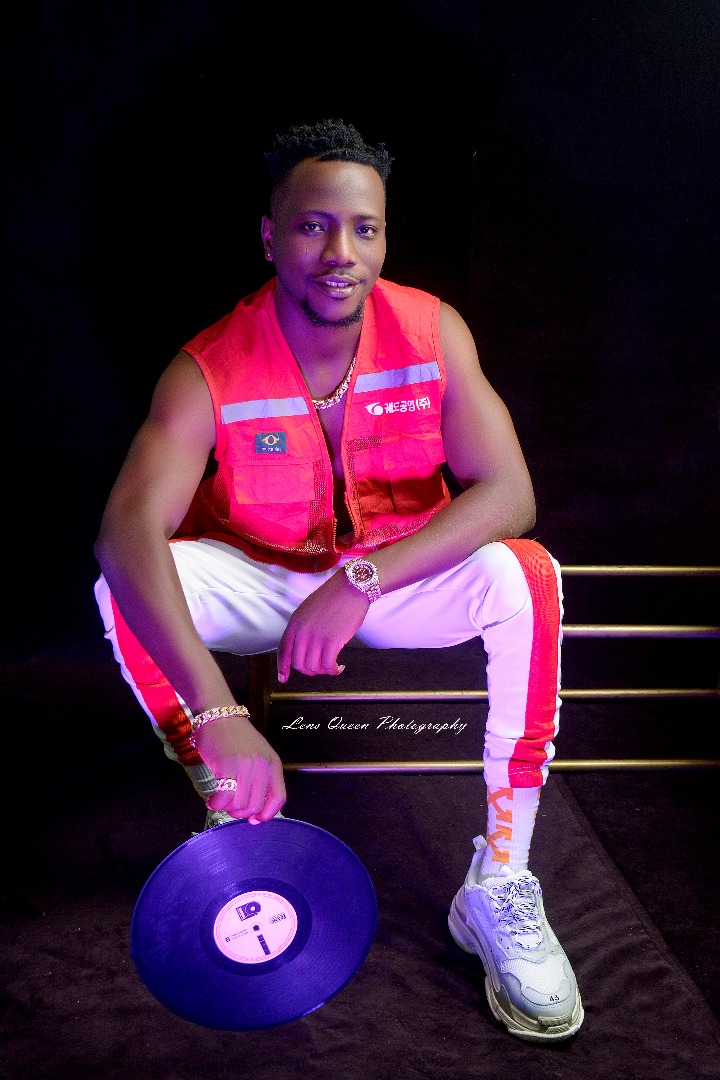 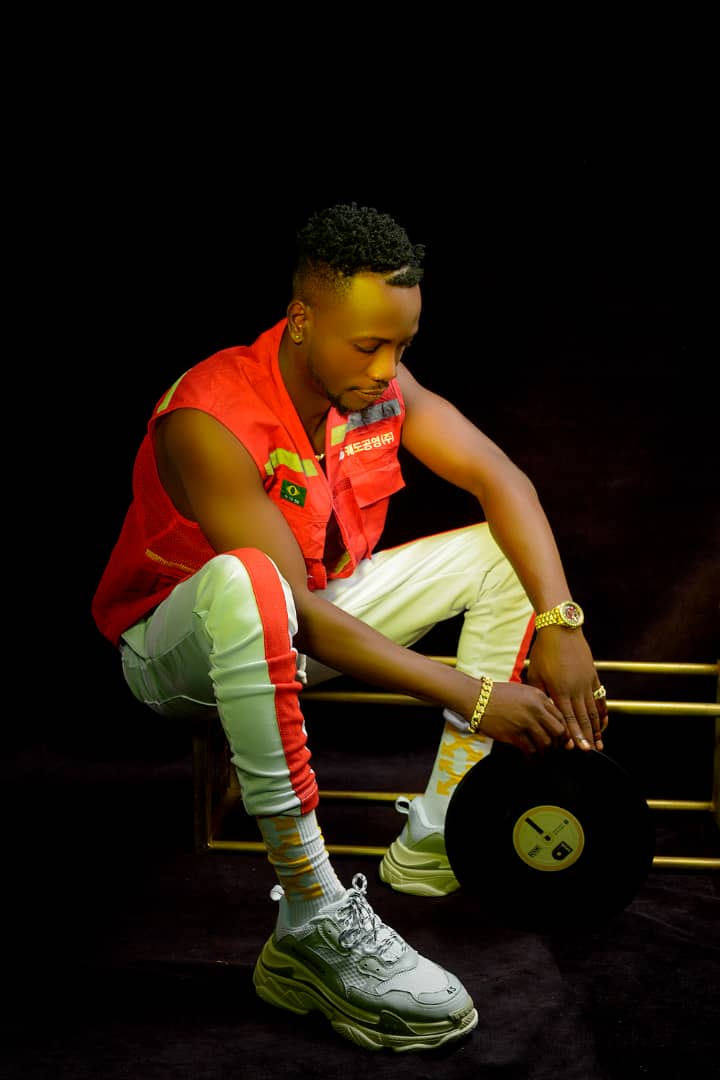 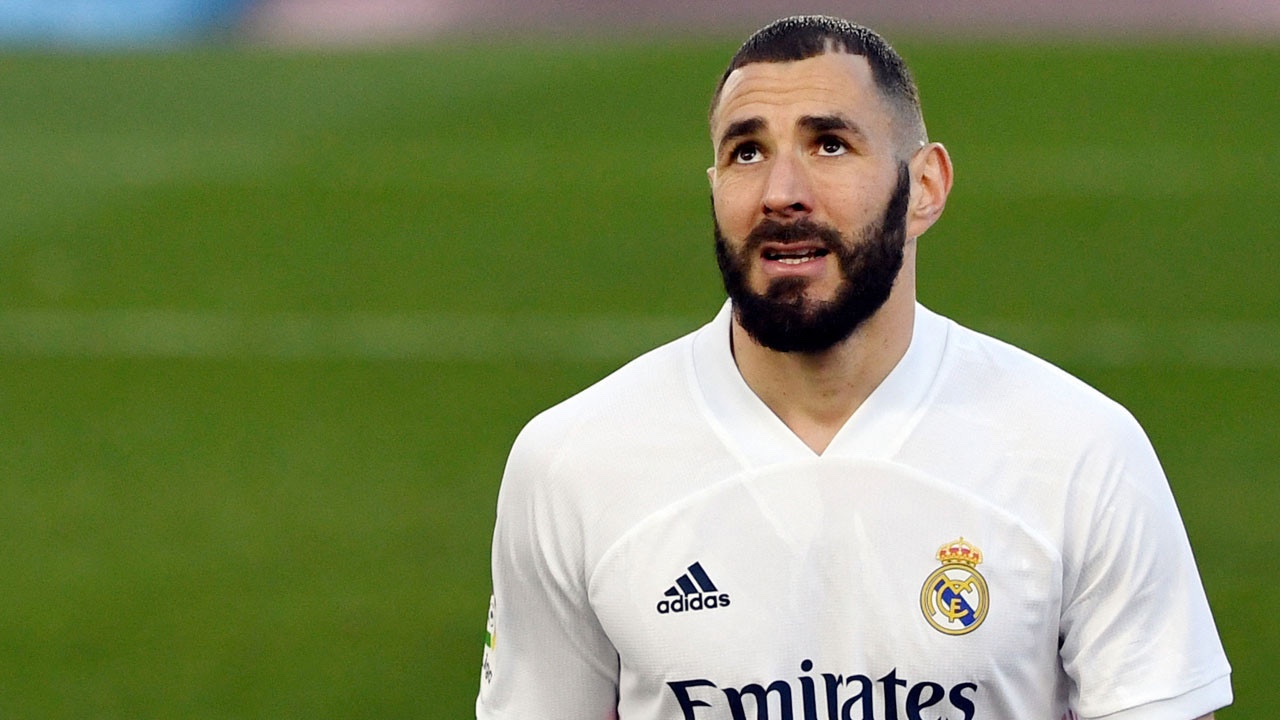 France and Real Madrid forward, Karim Benzema has been handed a one-year suspended jail sentence and €75,000 fine after... 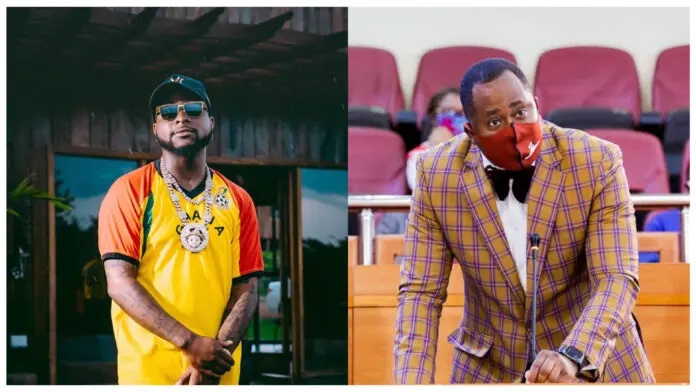 2 years ago | by Idowu Babalola You Just destroyed all the precious memories ...

Desmond Elliot is a Nigerian movie actor, director, and currently a law making representative for surulere constituency in the...