“DIVINE EP” By Semah & Flavour Officially Out; Purchase On iTunes 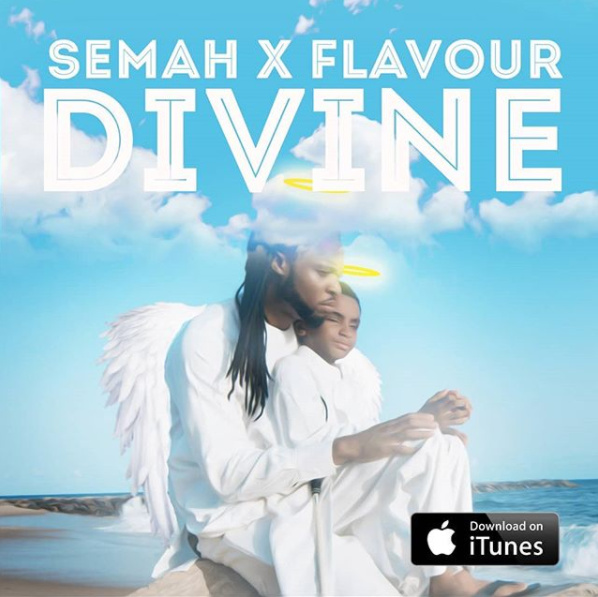 The EP garners over 7 tracks with no other features except from Flavour and Semah. It was however, mixed and mastered by Jaystuntz.

Flavour shared the official album art and tracklist via his gram page tagging it; New music for your playlists!!!! Semah X Flavour “DIVINE” E.P. Album is now available to buy & DOWNLOAD on @itunes. 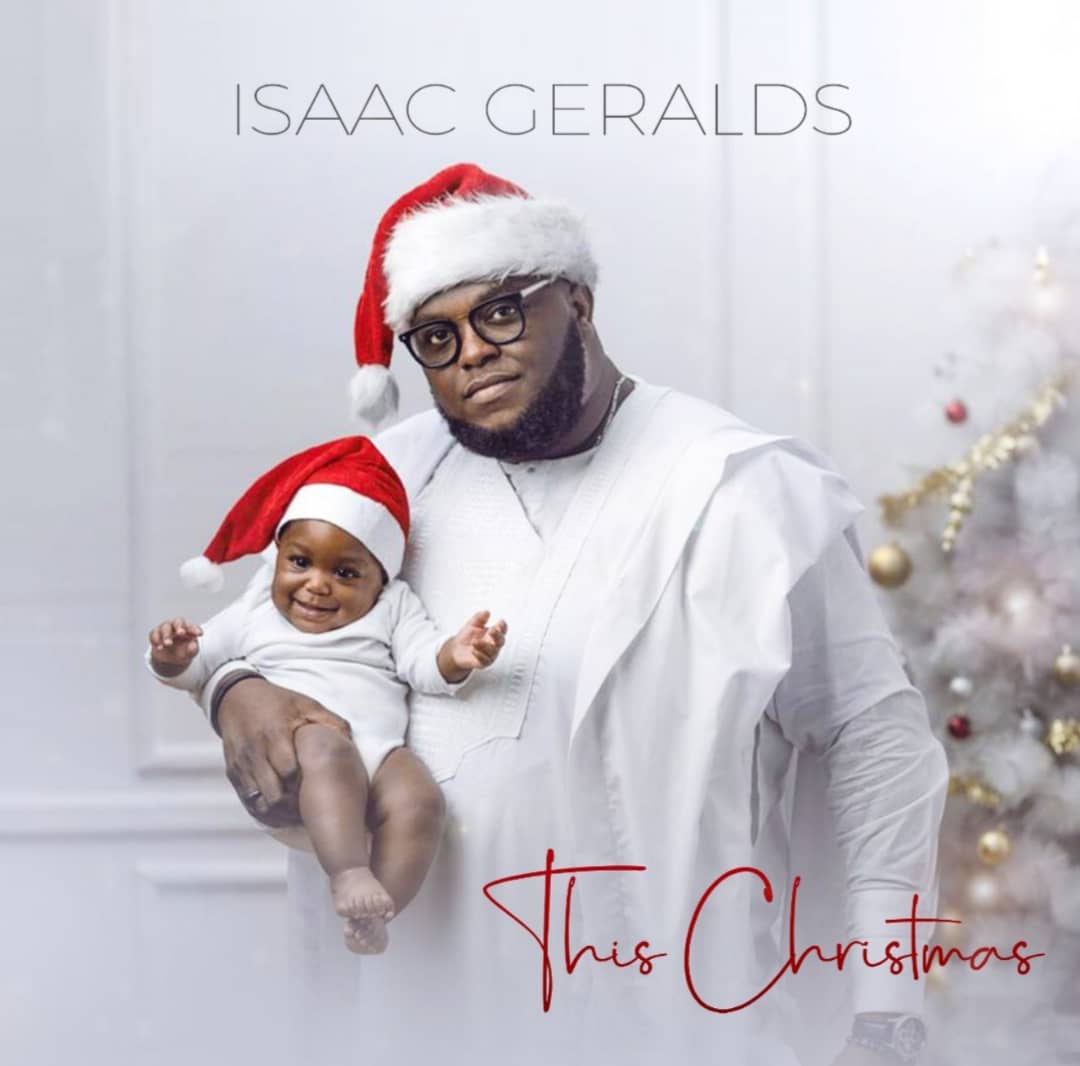 Talented singer, Isaac Geralds gifts music lovers with a yuletide-themed body of work which he titles ‘This Christmas.’ Signposting... 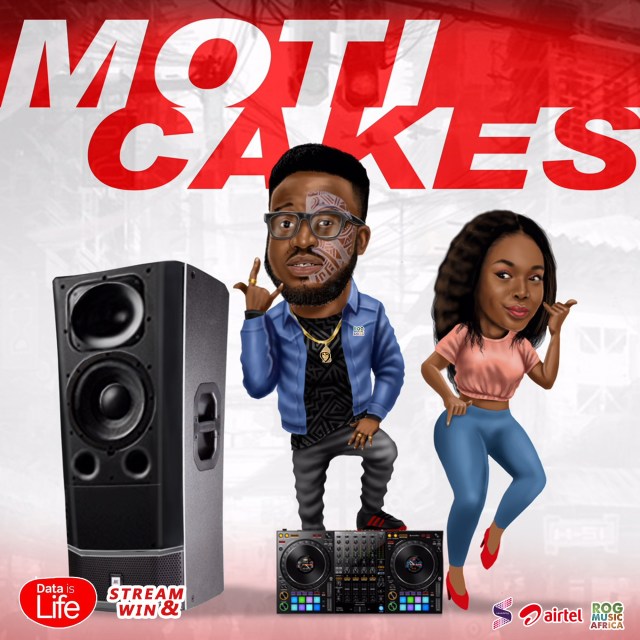 ROG Soundcity Radio DJ Moti Cakes is back with Afro Club Bangers, this series features the most requested party... 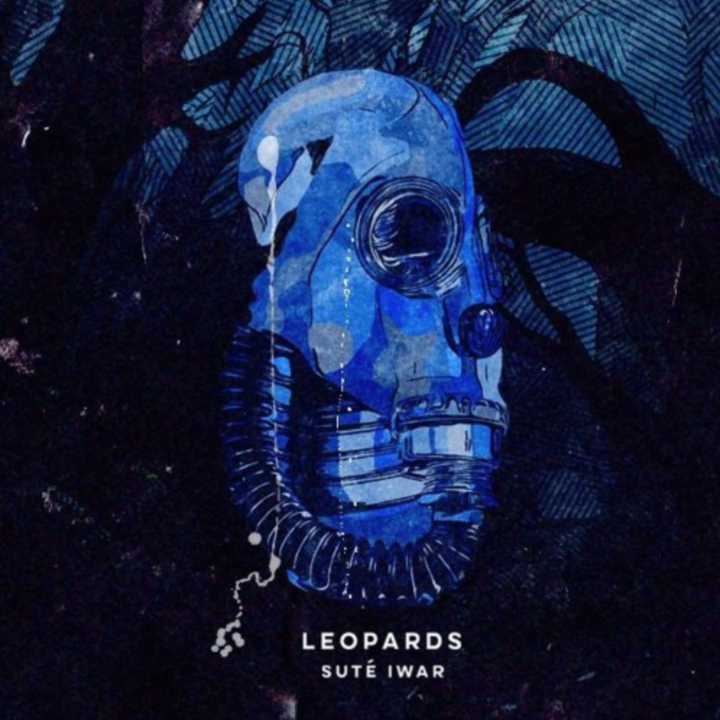