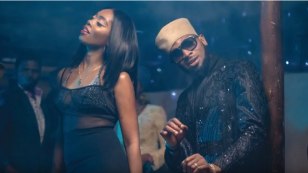 After a week delay as he paid his respect to the late South African rapper, HHP, D’banj has now released his new song, ‘Shake It’, where he collaborates with singer, Tiwa Savage.

‘Shake It’ is a banging Afrobeat record set to take over the dance floors as D’banj makes his love intention known with his lively verses. The video has been shot and will be released anytime soon.

The song was produced by Spellz 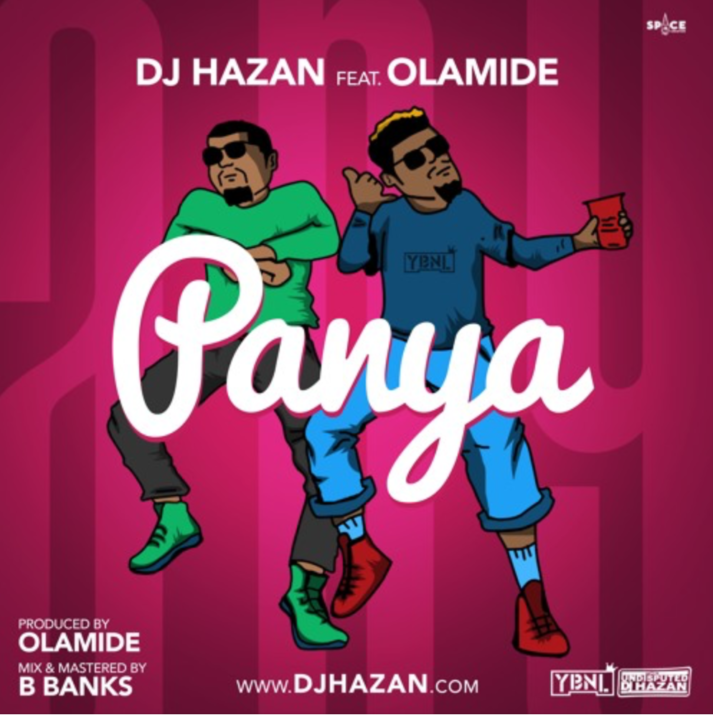 Undisputed DJ Hazan comes through with a spanking new single entitled “Panya”. The street-tailored number features heavyweight – Olamide as he delivers the... 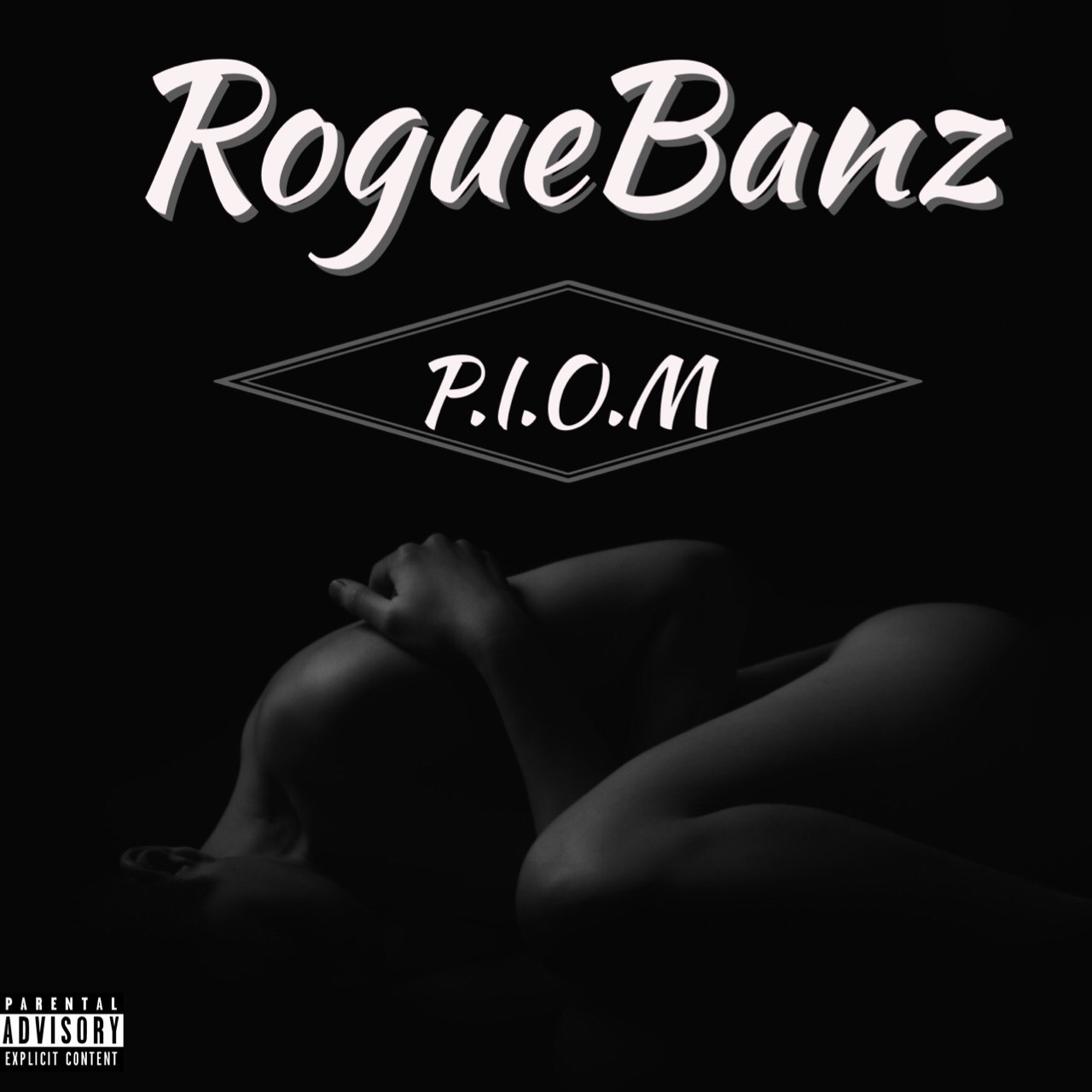 Afro-Fusion wave “Roguebanz” makes  her first-ever appearance on Datjoblessboi.com with her official debut. She’s on the map and literally...