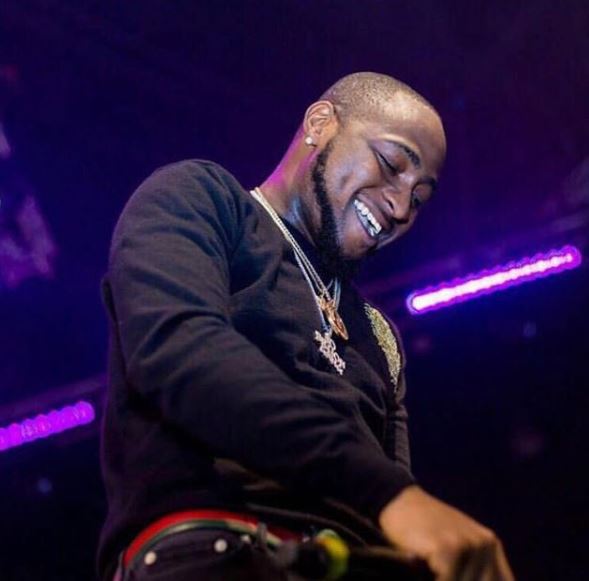 fropop star, Davido said the turnout for his 30 Billion Concert was incredible such that the organizers had to mislead the venue owners about the expected number of people.

The concert took place in December 2017 at the EKO Hotel & Suites, Lagos was packed beyond capacity where several Nigerian entertainers, including Wizkid, D’banj, and 2baba Idibia, performed at the concert.

In an interview with HipTV, Davido said, “That day was a crazy day for me. I remember waking up and we were looking at ticket sales like how are we going to tell EKO Hotel all these people are coming.

“We had to lie to them about the number of people that bought tickets because the limit of EKO Hotel was like 6,000 and we had over 10,000 people there.”

The FIA crooner further revealed the concert was almost called off over the death of his friends.

In October 2017, the 25-year-old singer was accused of being complicit in the deaths of his friends, Tagbo Umeike and DJ Olu.

The incidents threatened to put a damper on his concert, but it proceeded as scheduled.

“This is a concert that we almost called off when I lost my friends,” he said.

“We almost called off the concert because we didn’t think we had the strength or even a good public perception of us at that time. So I was just like ‘I think we should just call it off’.

Davido says the next 30 Billion Concert will be bigger and will have more artistes performing. The singer also said his album will be released in 2018.

Watch the clip below. 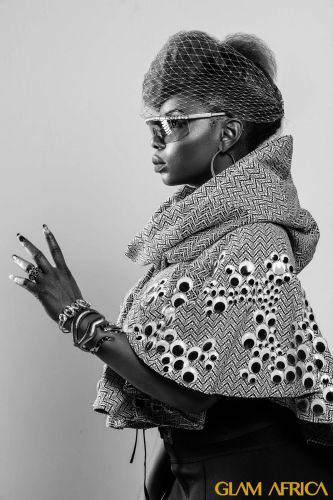 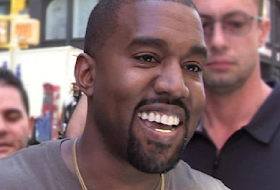 2 years ago | by Idowu Babalola Kanye Sells His SoHo Apartment…

Kanye West’s neighbor in NYC just struck what looks like a sweet deal to buy the rapper’s SoHo apartment.... 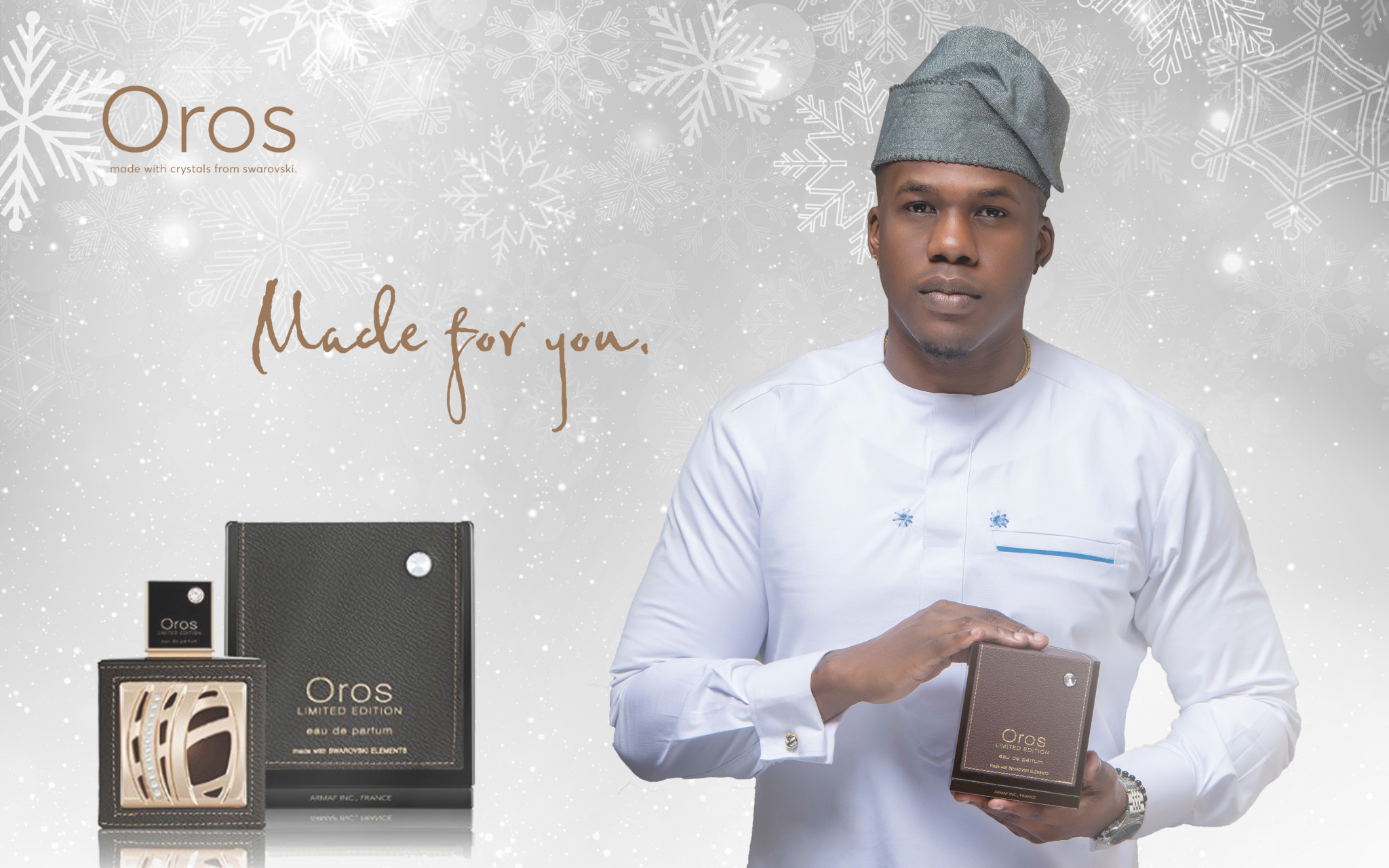 3 years ago | by Idowu Babalola Juliet Ibrahim And Iceberg Slim Are The Lates...

Rapper Iceberg Slim and actress Juliet Ibrahim who have been dating for sometime now have been announced by International...