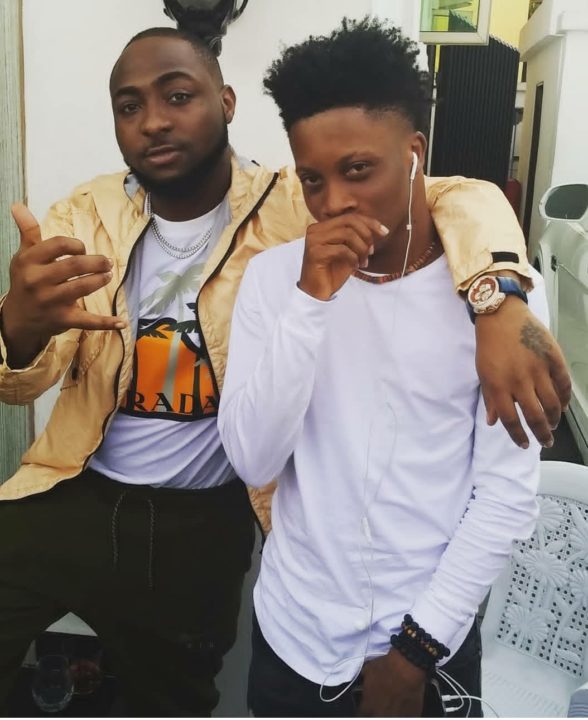 A new talented artiste has just been discovered again on Instagram by Davido and the DMW boss can’t seem to keep calm about it.

Oxlade, as he is officially known on social media, has been on the music grind for a while now, working and hoping for his big break and it seems fate has finally decided to smile on him after Davido discovered his page and didn’t just like his work but also commented.

Talking about his reaction to getting Davido’s attention, the talented Ocxlade revealed on his Instagram story that he just started running temperature afterwards 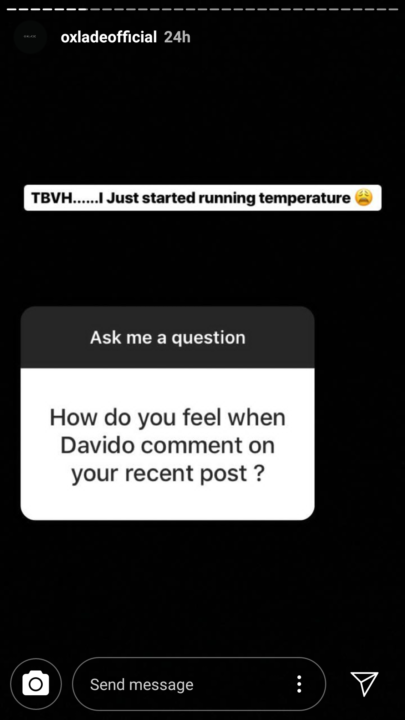 Davido who went through Oxlade’s Instagram was amazed at the talent he embodies which he expressed with;

Photos of both artistes have been posted on Instagram and from the captions of their posts from both their accounts, a signing of contract seems to be underway because even artistes like TeniEntertainer has also commented on how talented Oxlade is and how his payday seems to have finally arrived 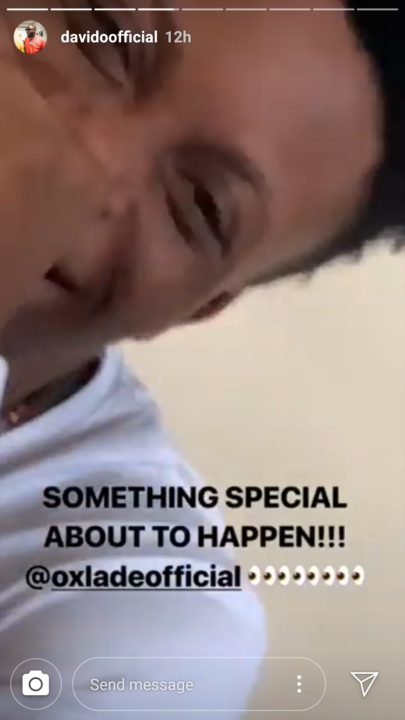 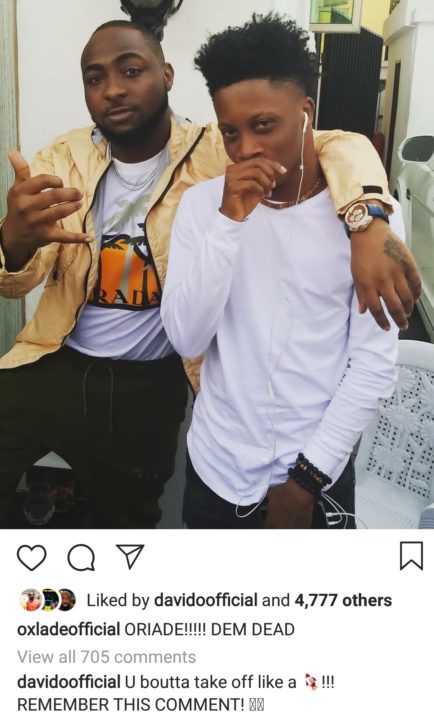 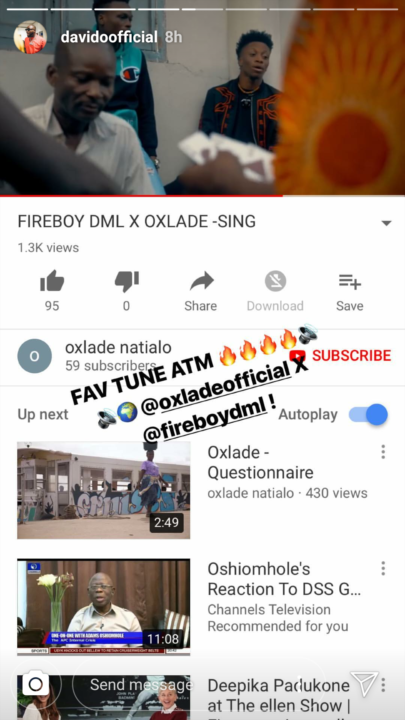 Congratulation might be in order soon Boy Ox, let’s start it here! 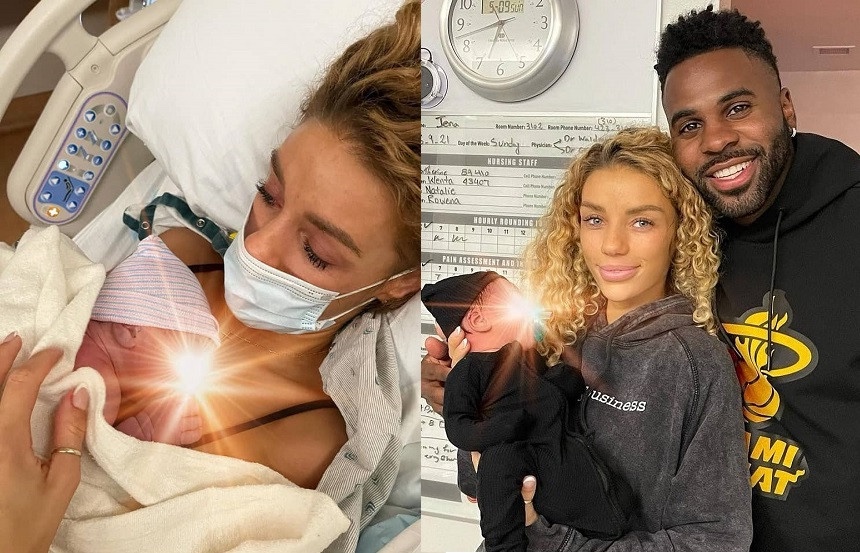 Jason Derulo has welcomed his first child with girlfriend Jena Frumes. The 31-year-old singer became a dad earlier this... 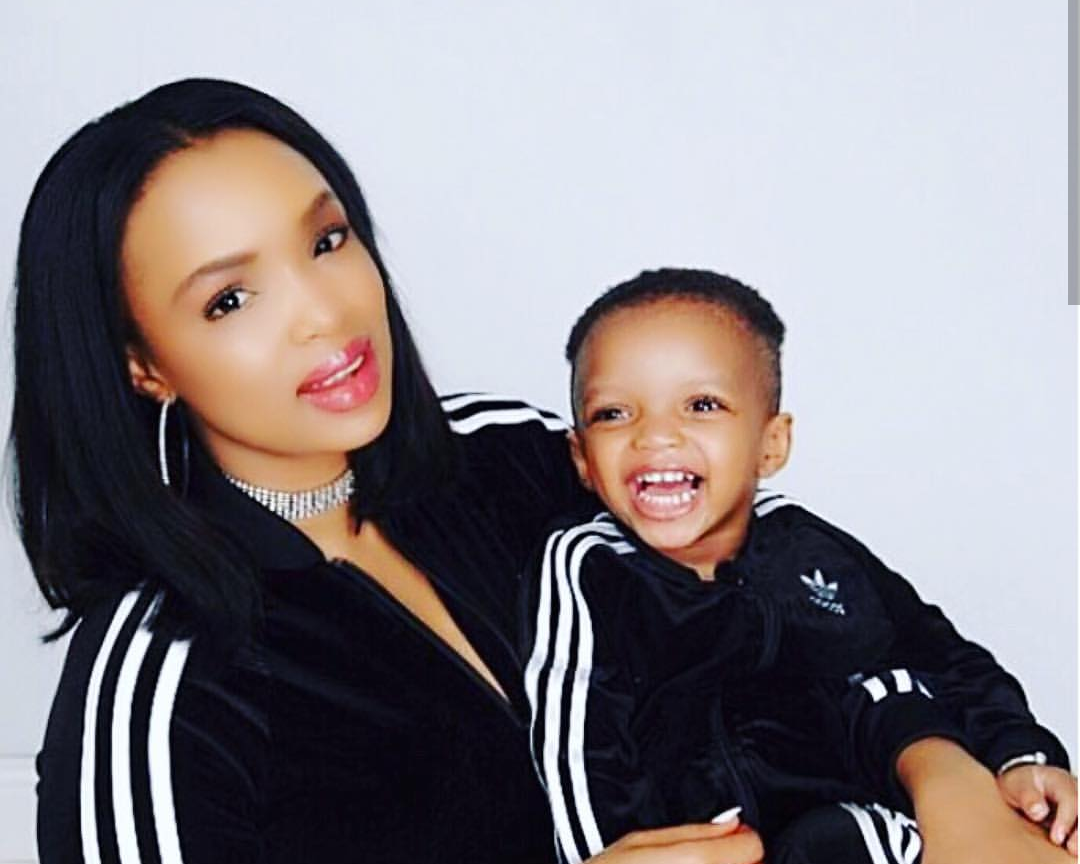 4 years ago | by Idowu Babalola My Son Has Not Seen His Father In Months – ...

Wizkid is getting the stick again for being a deadbeat father to his son Ayo Jnr. His second babymama... 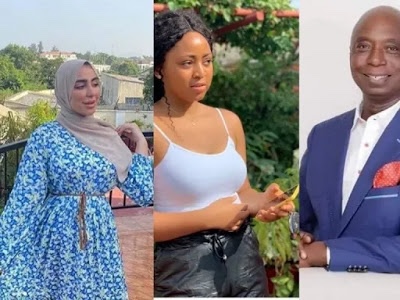 Regina Daniels’ husband, Ned Nwoko is reportedly set to marry another wife from the United Kingdom. According to Naija...