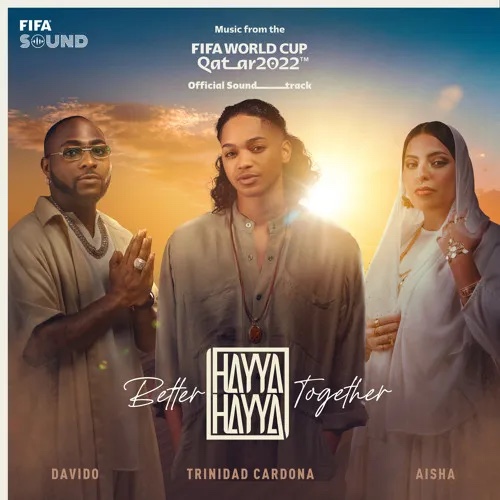 Davido Makes History As First Nigerian To Feature On World Cup Soundtrack Davido has been featured in an official soundtrack of the 2022 World Cup in Qatar. Davido alongside Trinidad Cardona and AISHA sang the 2022 World Cup soundtrack titled ‘Hayya Hayya’ (Better Together). I’m honoured to be featured on the Official @FIFAWorldCup 2022 Soundtrack,” Davido said on Twitter. Hayya Hayya’ is one of the first projects of activation for the 2022 World Cup. The single will be performed live for the first time today at the draw ceremony, , the official ceremony where teams are grouped. The 2022 FIFA World Cup is scheduled to take place in Qatar from 21 November to 18 December 2022. 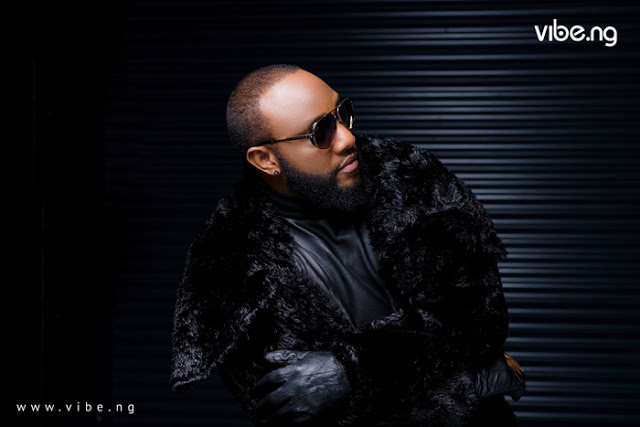 4 years ago | by Idowu Babalola Photos Of Music Artiste KCee On The Cover Of ...

Music artiste Kcee is on the cover of Vibe magazine’s latest issue and the artiste talks about his strategic decision... 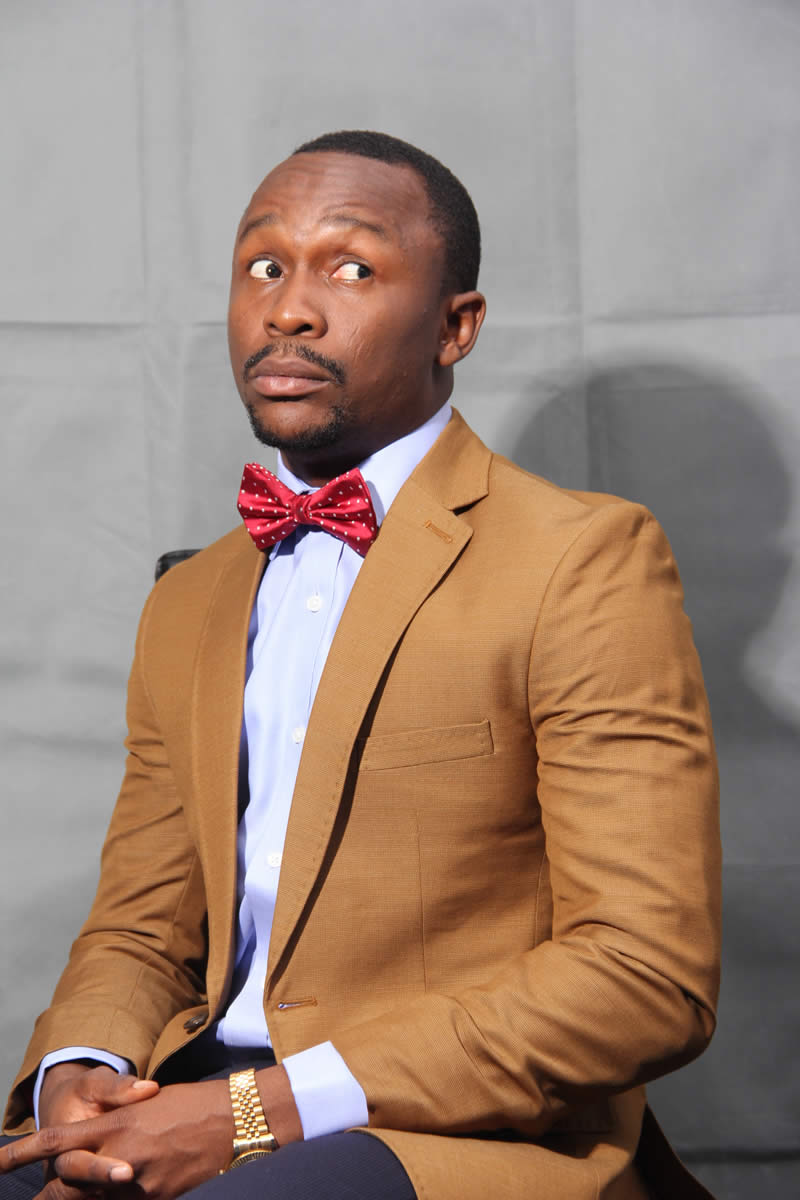 4 years ago | by Idowu Babalola Comedian Ushbebe Reveals Why Being An Enterta...

Justice Nuagbe, a Nigerian comedian and actor better known as Ushbebe, says being an entertainer is his calling. Ushbebe,...