Davido Is Having The Time Of His Life With Girlfriend, Chioma 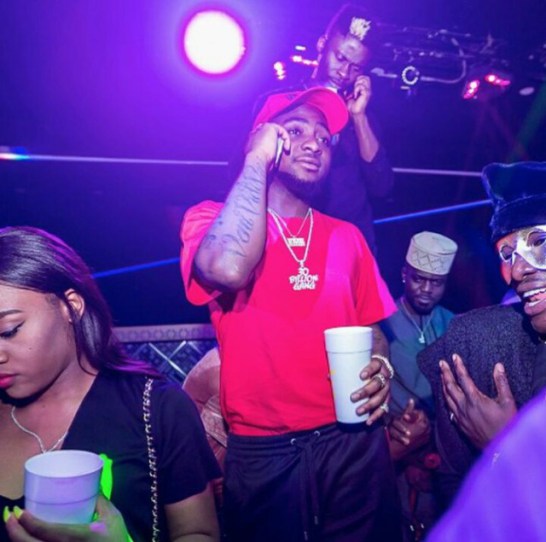 Singer, Davido is still very much in love with his new girlfriend, Chioma, and this is something he isn’t shy of professing on social media.

If you are an avid follower of Davido on social media, you’d see how well he has been professing his love for his new girl, Chioma.

The latest was when his hypeman, Specialspesh welcomed a baby boy, and he was quite “upset”, not literally, that spesh beat him to having a boy, and as thus, he requested a baby boy from his new girl, Chioma.. not forgetting he has two babymamas already, who both gave him girls.

The singer was recently pictured with Chioma at a night club. He was of course with his crew members, in the picture we could spot, DJ Ecool with whom the singer dropped a massive banger, titled ADA, and his manager, Asika.

See the photos below; 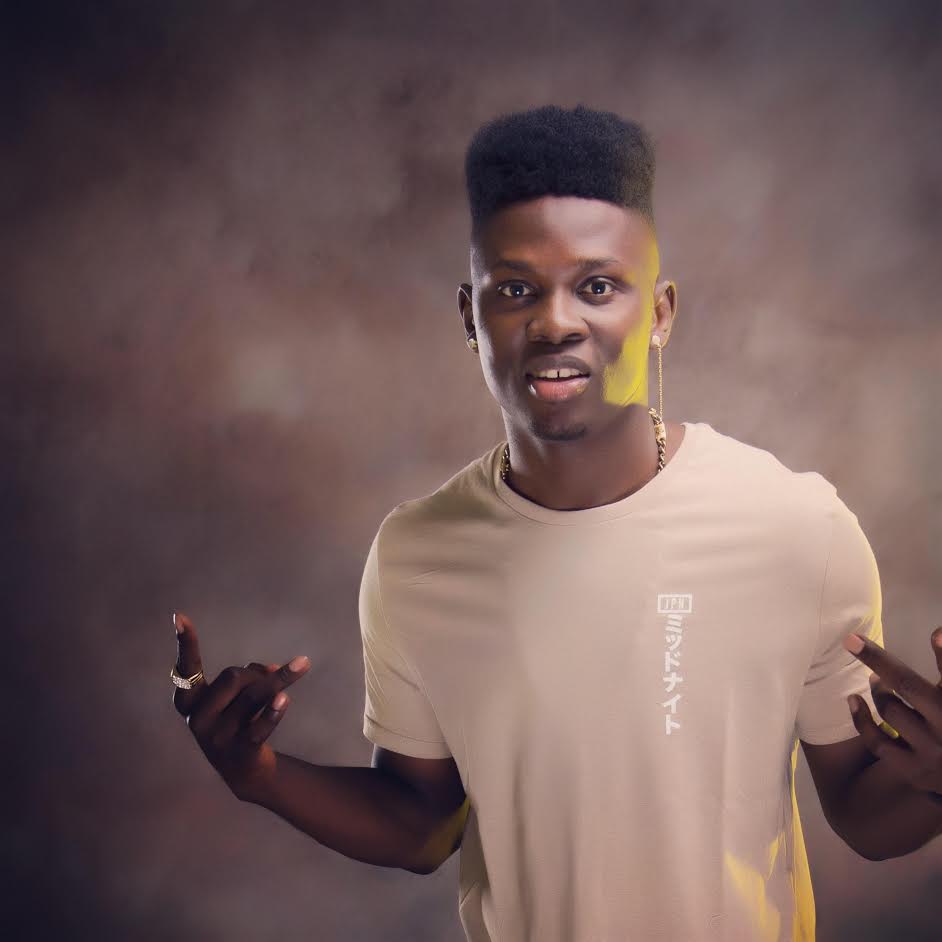 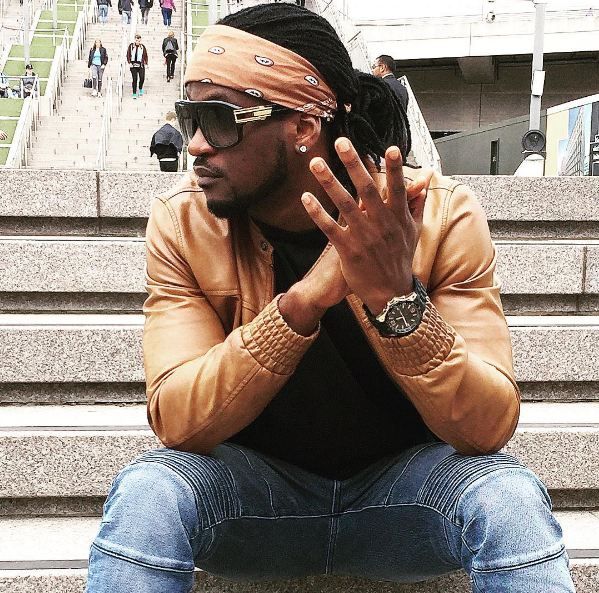 Rudeboy of the now-defunct legendary group P-Square has revealed that he is set to drop an album in 2020.... 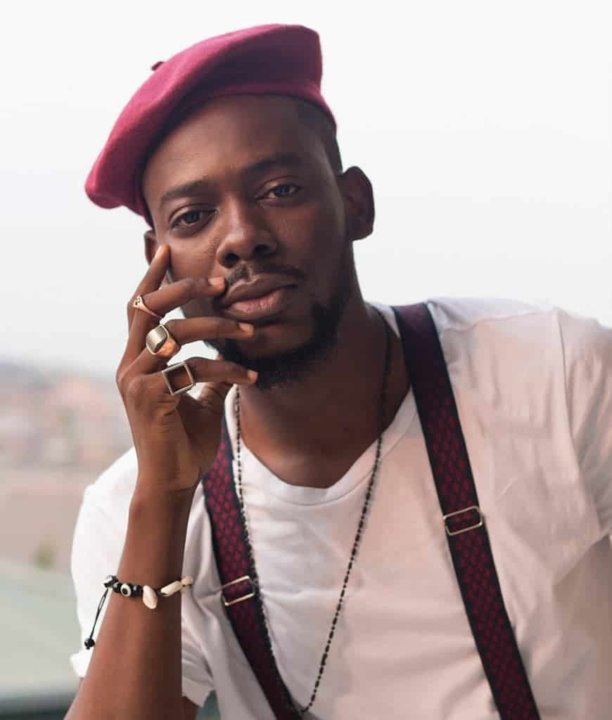