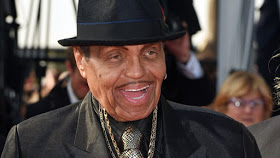 Joseph “Joe” Jackson, the patriarch who launched the musical Jackson family dynasty, has died today at a Las Vegas hospital.Jackson was the father of and at times manager to pop stars Michael and Janet Jackson, along with the sibling singing group, The Jackson 5.

No cause of death has been released, but Jackson had reportedly been in ill health. 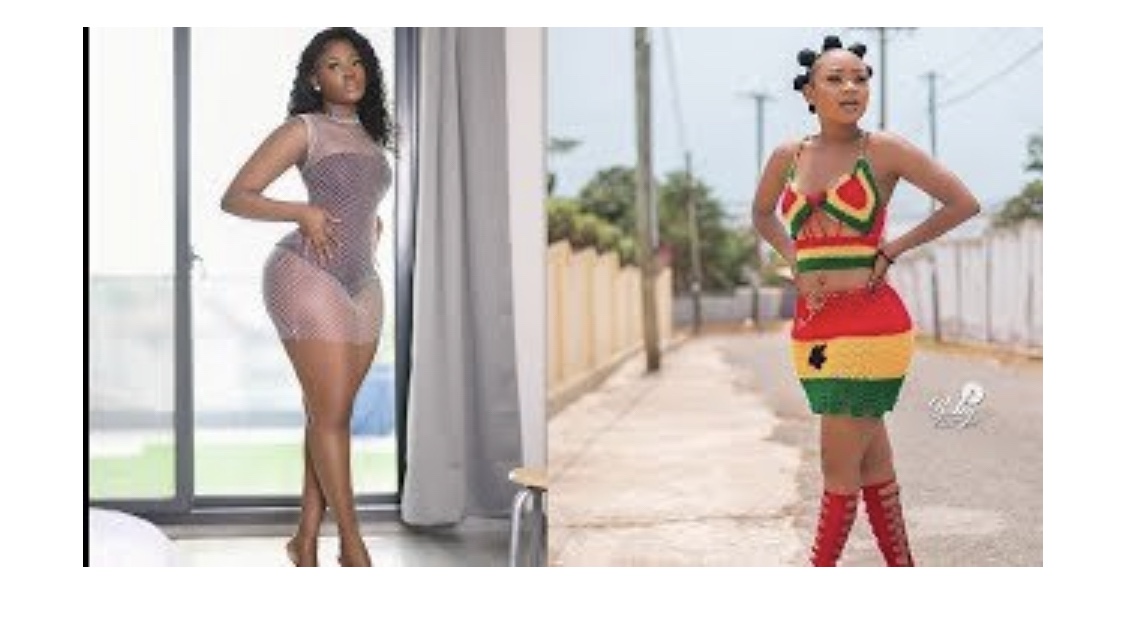 2 months ago | by Idowu Babalola Concentrate On Your Marriage And Stop Copying... 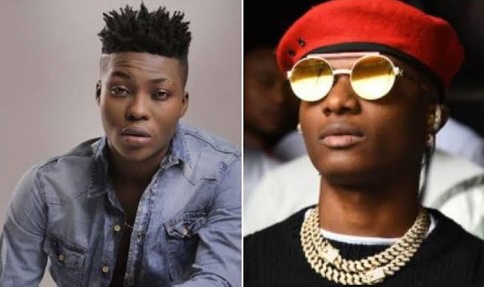 7 months ago | by Idowu Babalola Reekado Banks unfollows Wizkid on Instagram a... 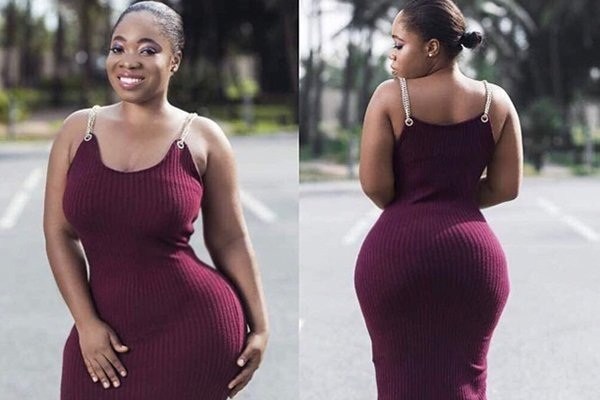 2 years ago | by Idowu Babalola Moesha Boduong Reveals What Sleeping With Dif...