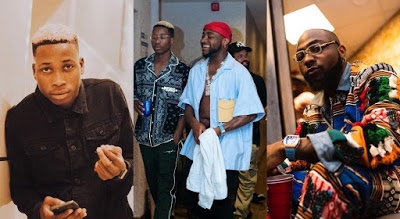 Frosh was alleged to have assaulted his girlfriend.

However, Davido said his Record Label, Davido Music Worldwide, has disassociated itself from Lil Frosh over his involvement in domestic violence.

The singer made the announcement, in a statement on his verified Twitter handle.

Davido explained that he would never encourage domestic violence among his artists. 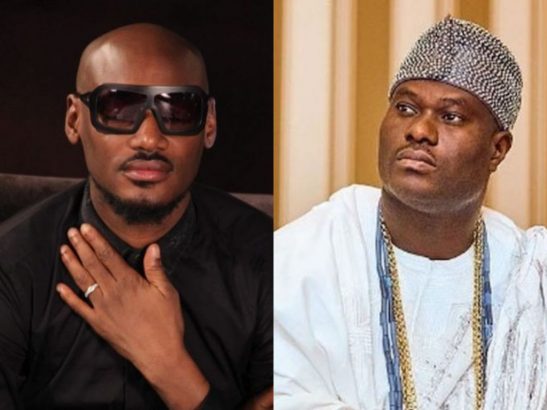 2 years ago | by Idowu Babalola [VIDEO] 2Face Sings For The Ooni of Ife In Hi...

2face Idibia paid a visit to the palace of the Ooni of Ife, Oba Adeyeye Enitan Ogunwusi, in Ile... 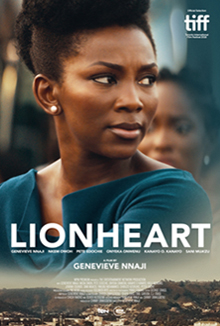 The Nigerian Oscars Selection Committee (NOSC) has picked Genevieve Nnaji’s ‘Lionheart’ as the country’s submission to the International Feature... 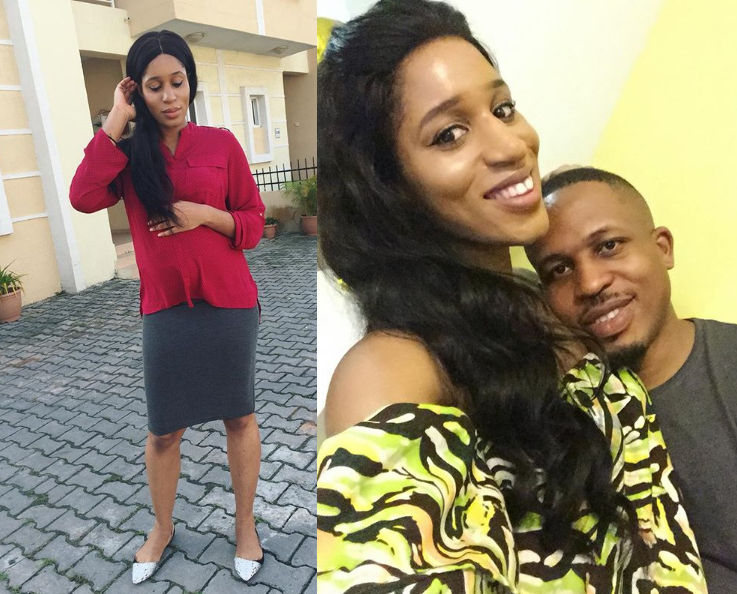 And its a Hat Trick for @naetosuperc Just like that folks, my baby girl life has come to a...