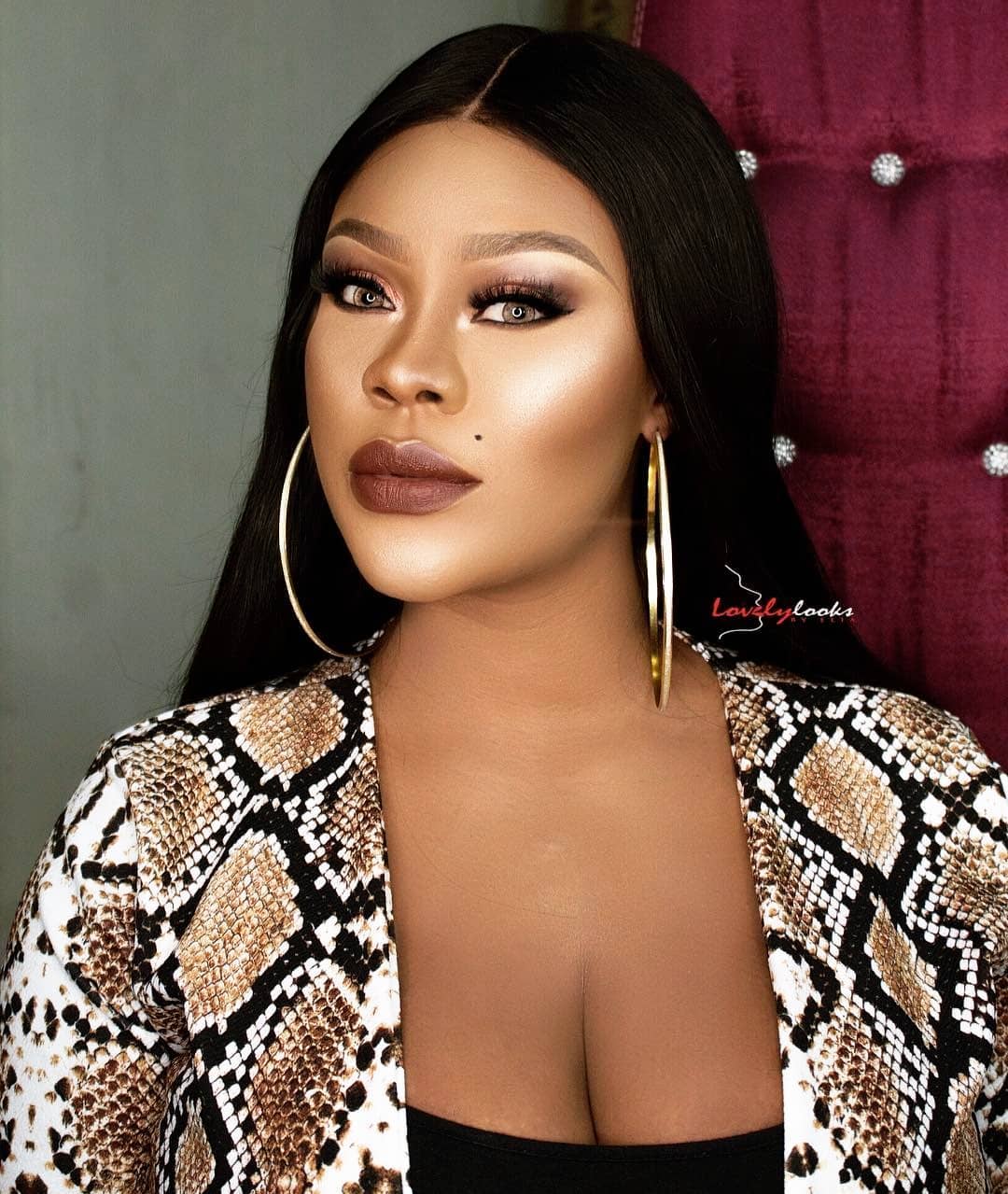 Daniella Okeke is serving it hot on social media as she parades her curves in a body-hugging outfit. Daniella Okeke has reminded us she is very much around with her charming photos.

Daniella might not be the most beautiful in the industry but her backside makes her stand out. The snake outfit has given a sneak-peek of what she is capable of behind closed doors.

In 2013, she starred as “Joke” in Lagos Cougars, a role that earned her the Best Actress in a Leading Role nomination at both the 10th Africa Movie Academy Awards and 2014 Nigeria Entertainment Awards. She is 31 and hails from Imo State. 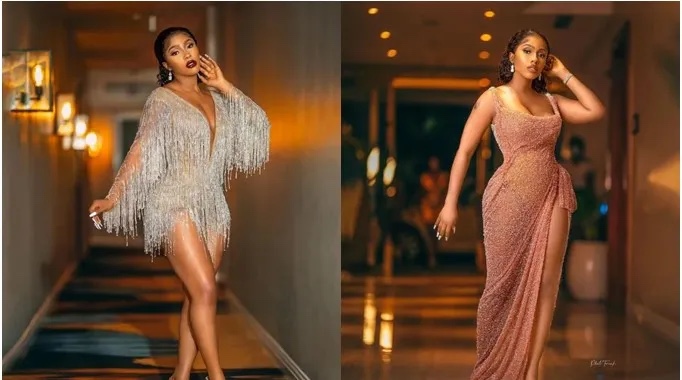 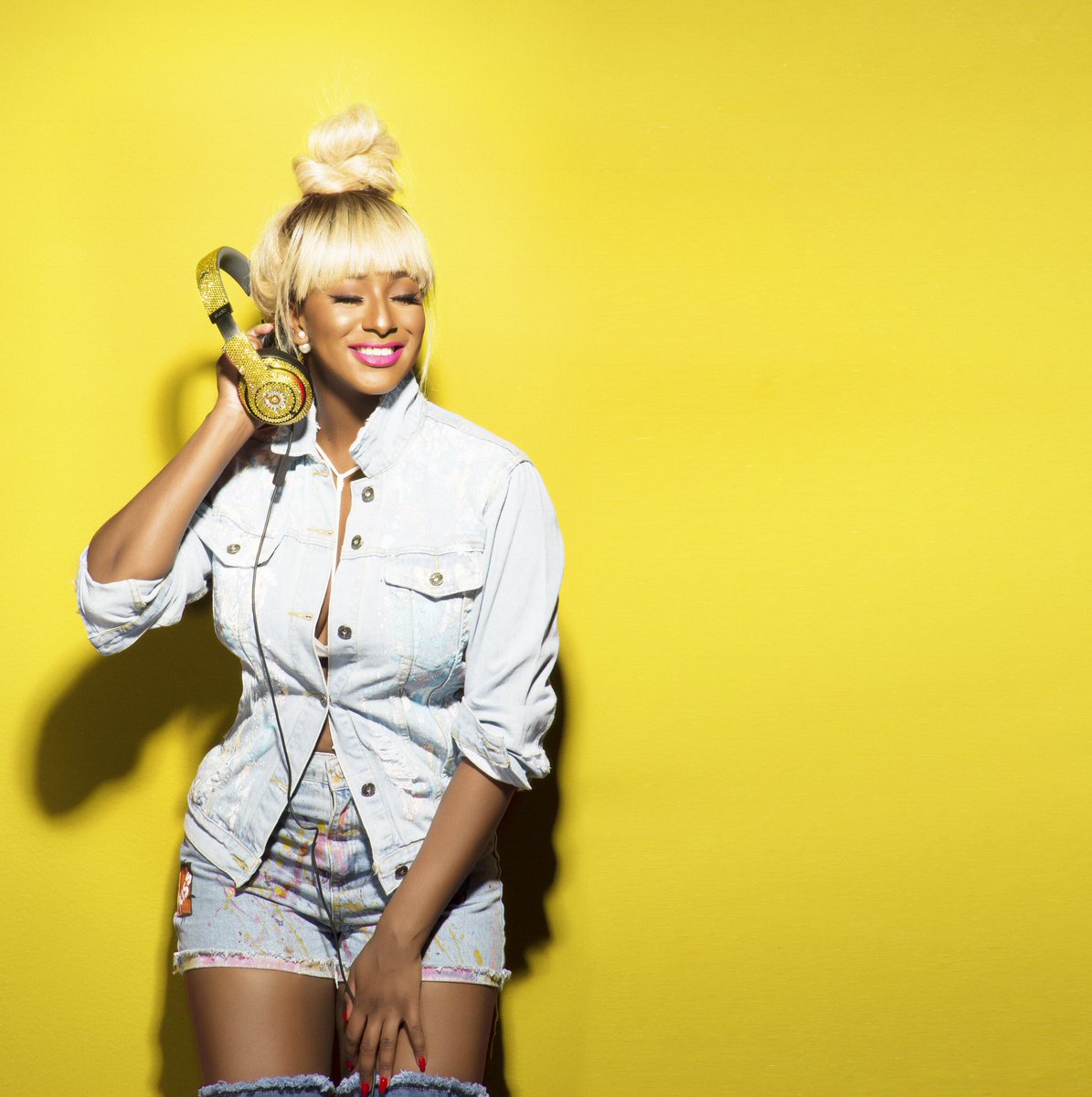 From one billionaire to a billionaire child, Africa’s richest man, Aliko Dangote, sent out birthday wishes to talented disco... 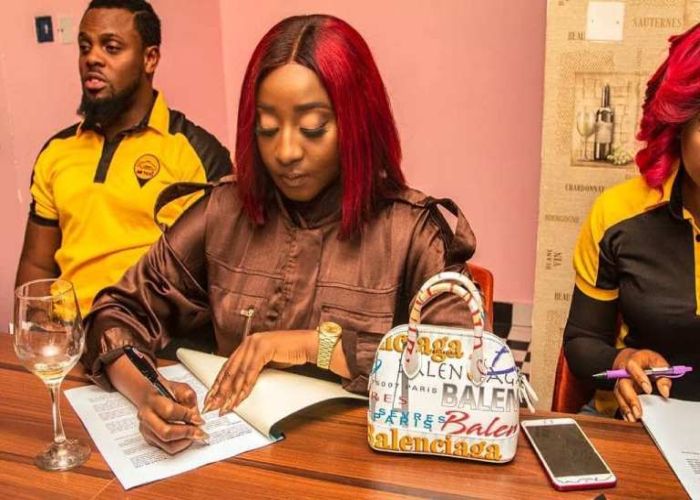