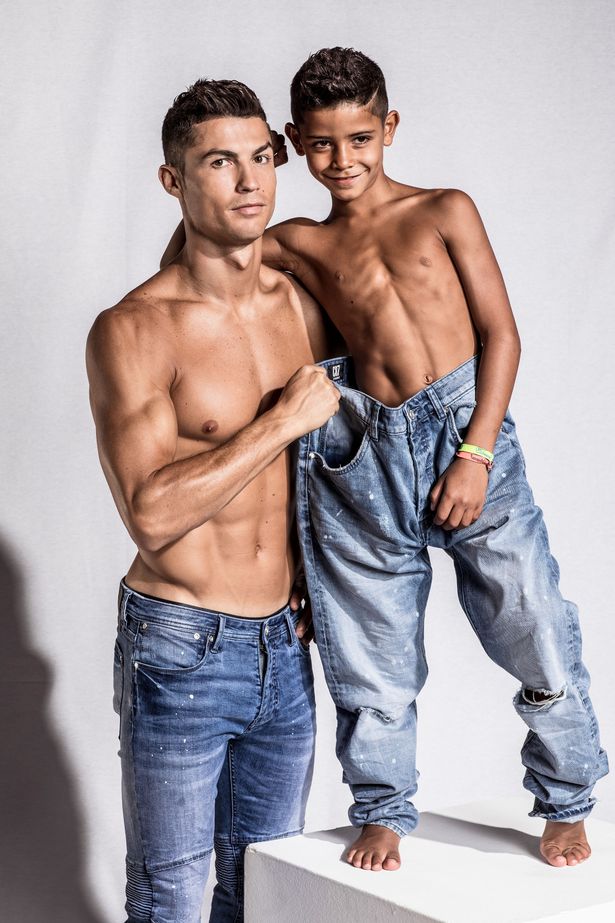 Star football player Cristiano Ronaldo just released a new collection for his denim label CR7. He adds a little bit of father-son bonding to it by adding his son, Cristiano Jnr as he and him model for the campaign of the new wears.

The photos of father and son is very lovely and  Cristiano Jnr definitely takes after his father with his handsome looks. 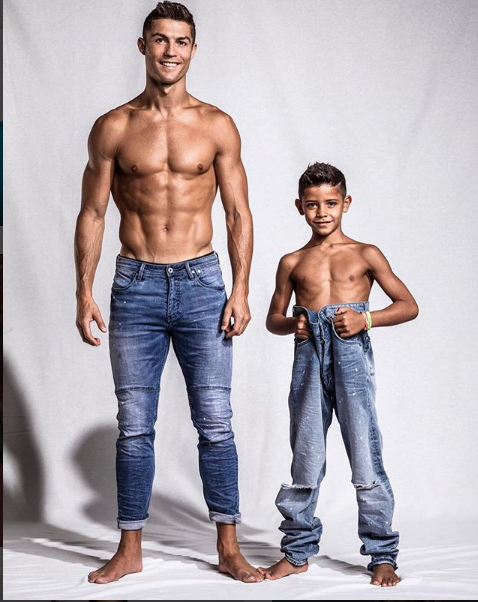 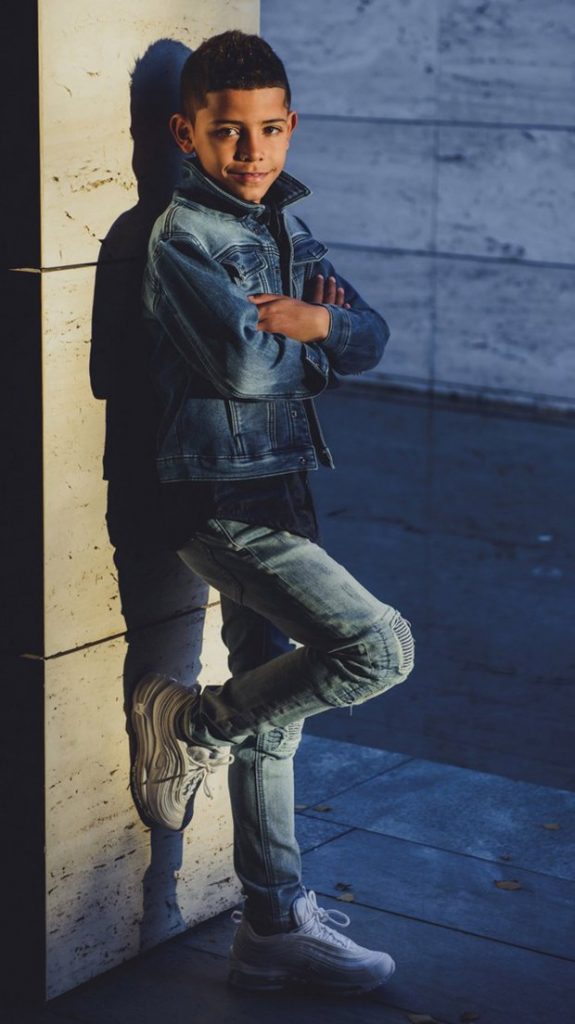 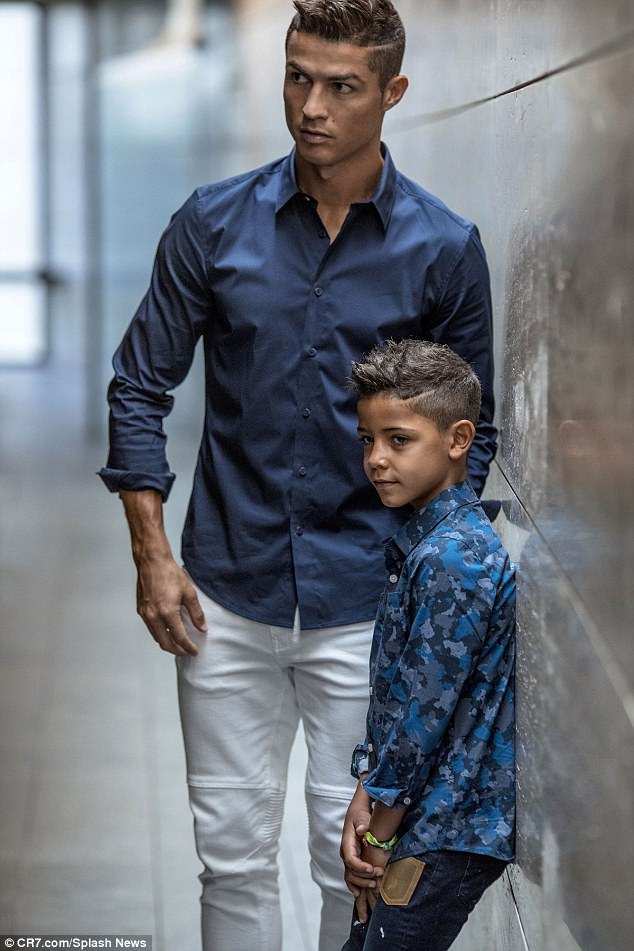 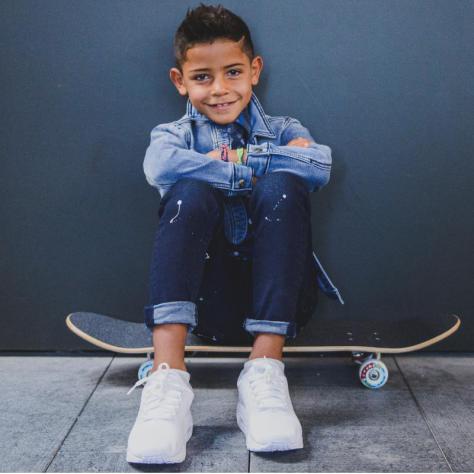 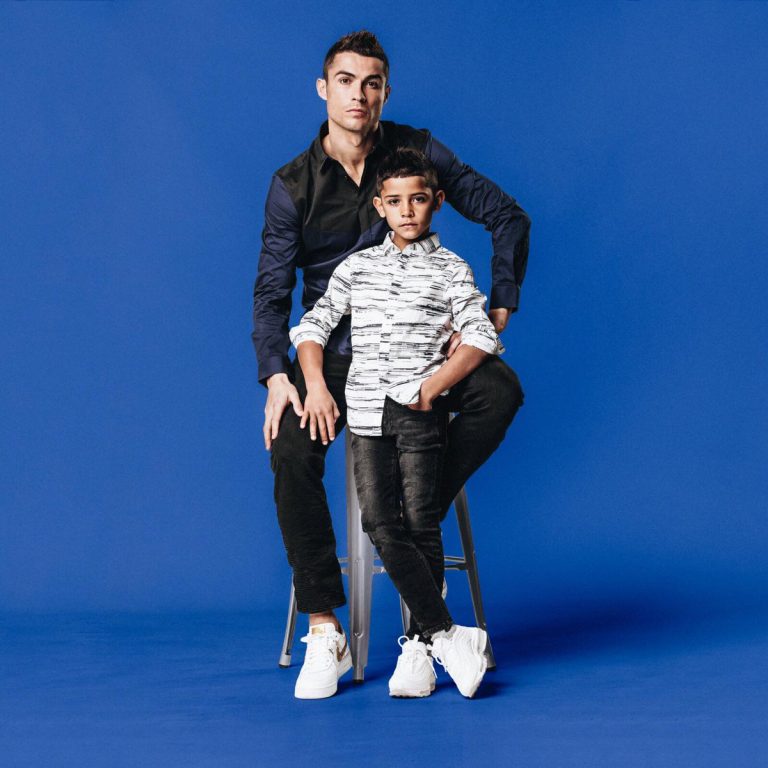 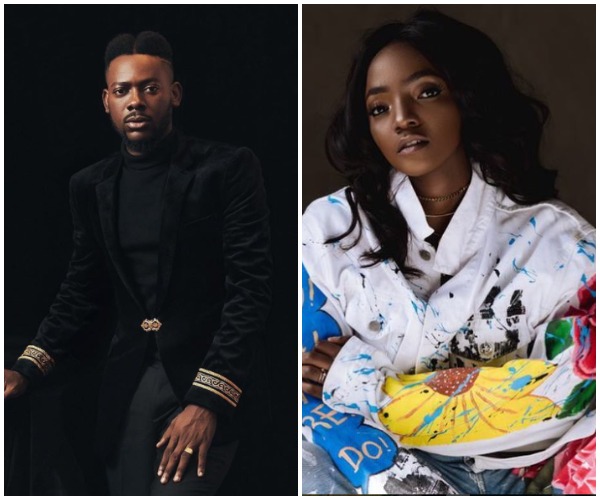 Today, April 19th is the birthday of singer Simi and her longtime friend/rumored boyfriend at a time Adekunle Gold... 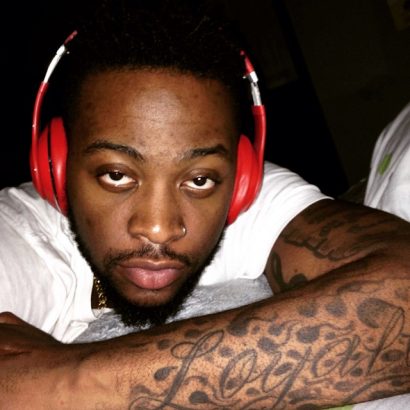 4 years ago | by Idowu Babalola BB Naija 2018 Ex-Housemate Teddy A Gets Offer...

BB Naija 2018 ex-housemate getting a lot of attraction from Nigerian artistes now that he has left the BB... 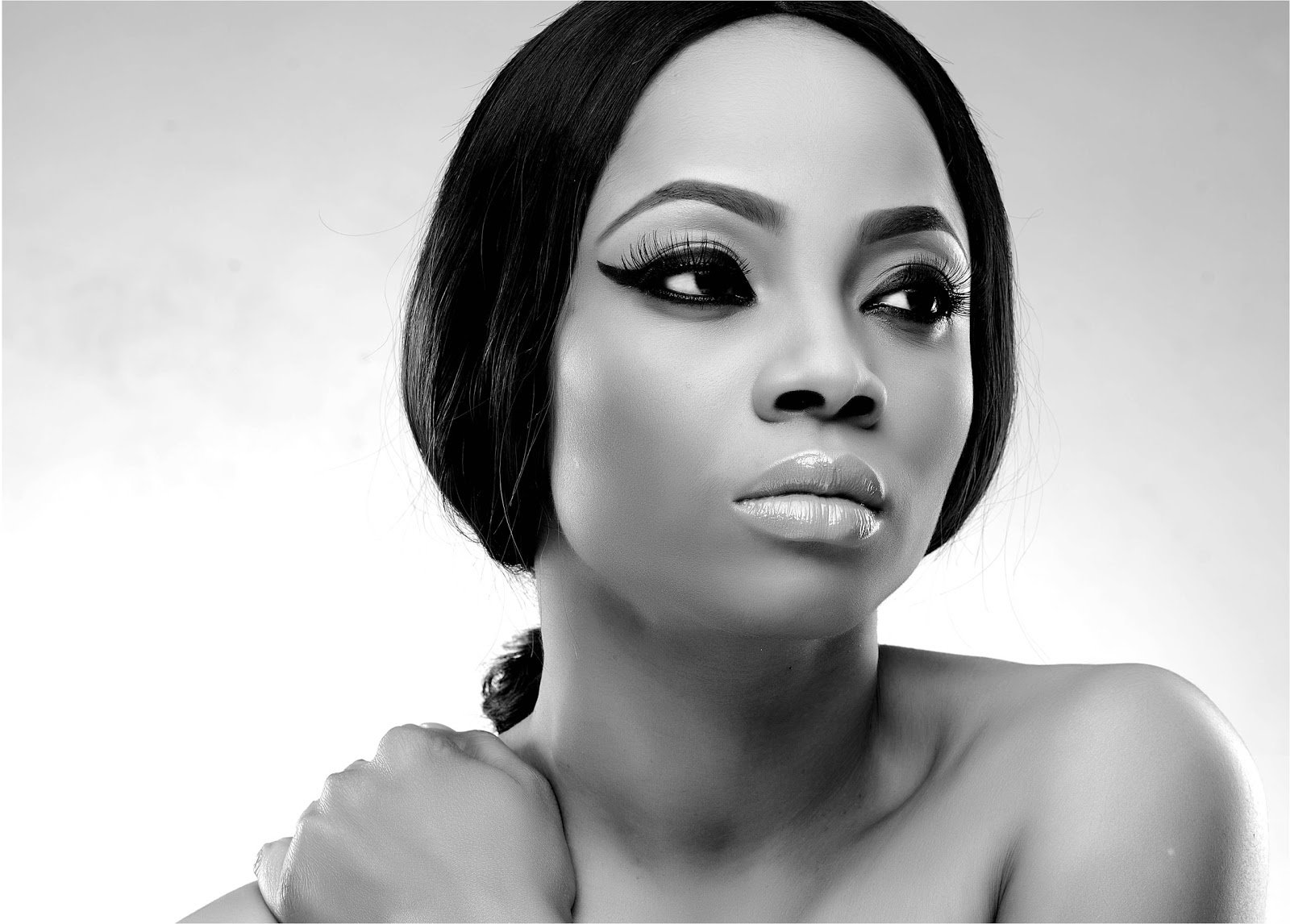 4 years ago | by Idowu Babalola Toke Makinwa Delves Into #Music

Popular OAP and VBlogger, Toke Makinwa is set to kick off her career as a musician. The 33-year-old socialite,...