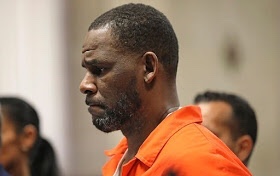 R. Kelly has been denied a release from jail after requesting to be freed due to COVID-19 concerns.

A judge in Chicago explained that the 53-year-old R&B singer is still a flight risk among several other reasons for the decision according to legal documents obtained by TMZ on Tuesday.

The judge said: ‘[Kelly] is currently in custody because of the risks that he will flee or attempt to obstruct, threaten or intimidate prospective witnesses. The defendant has not explained how those risks have changed.’

Kelly is awaiting trial on child p3rnography and other charges and recently expressed fear of contracting COVID-19 behind bars.

However, the judge explained that there are no confirmed cases of the virus at Metropolitan Correctional Center (MCC) in Chicago where the singer currently is.

The Trapped In The Closet singer had also argued that he part of the at-risk group to which the judge retorted that Kelly ‘is fifty-three years old, twelve years younger than the cohort of ‘older adults’ defined by the CDC as at high risk.’

As for Kelly’s argument that he has had surgery in jail, the judge continued to surgically tear down the singer’s arguments as he said: ‘He does not explain how his surgical history places him at a higher risk of severe illness. Moreover, officials in Chicago have advised the government that doctors have completed all treatment for the defendant’s recent operation.’ 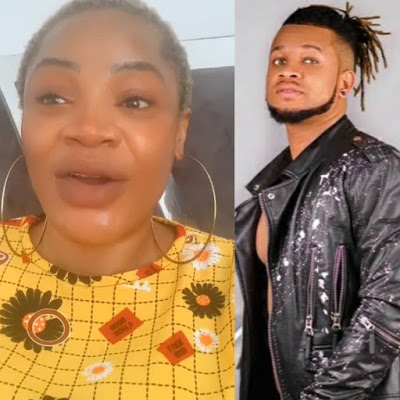 2 weeks ago | by Idowu Babalola Uche Ogbodo breaks down in tears as she expla...

Nollywood actress and mother of one, Uche Ogbodo has explained why she is dating a younger man and carrying... 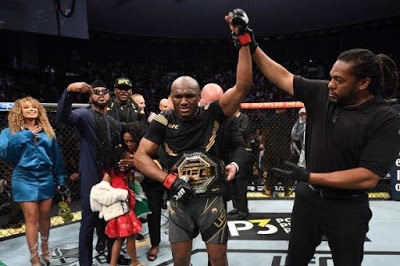 Nigeria’s UFC welterweight champion, Kamaru Usman, is set to earn a whopping $1.5m after his second round knockout win... 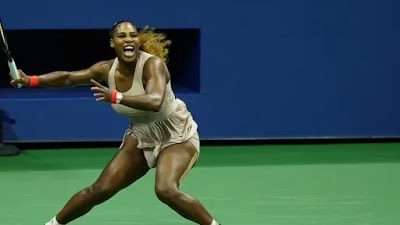 8 months ago | by Idowu Babalola Serena Williams opts out of Italian Open over...