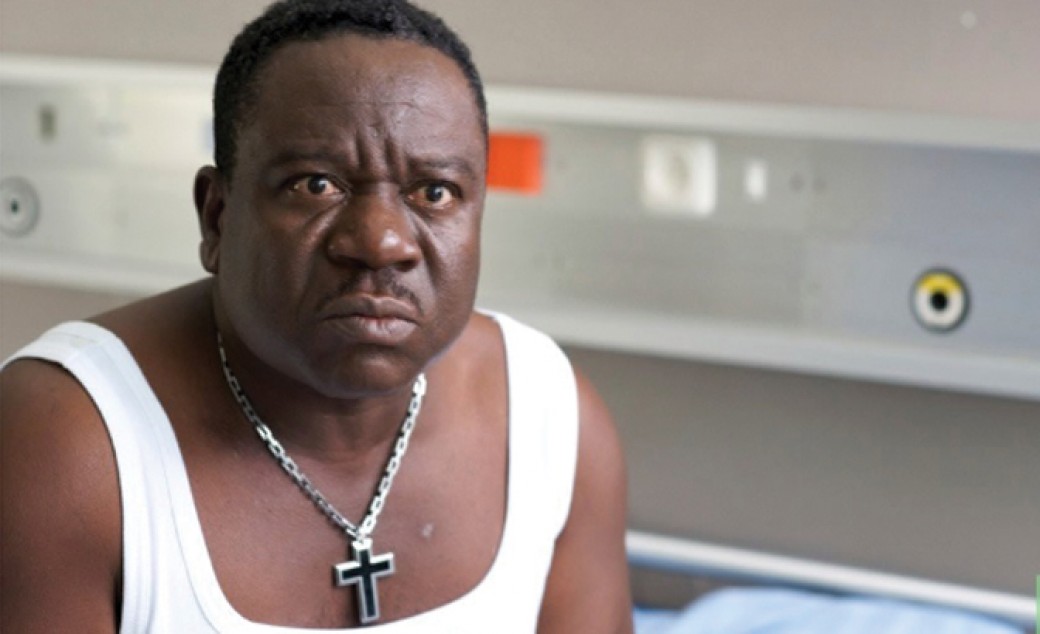 According to The Nation, the robbers struck in the morning and carted away about N14.3m cash as well as other expensive properties.

Mr Ibu revealed that the matter has been reported to the police. He added that his wife was at home when the men of the night attacked.

“According to my wife, the operation started at about 3am and lasted till about 4:25am this morning after which they left with all my property and cash,” Mr Ibu said on Saturday.

In an exclusive chat with LIB, the comic actor said he was away in Enugu when the robbers attacked his home in the Ikate area of Lagos state on January 4th.

”My wife, children and in-law were sleeping when the robbers attacked. According to my wife, they came in around 3am. They broke the doors and gained entrance inside the house. They were asking where is Mr Ibu. Maybe they planned to come and kill me but I was not there. They carted away N1 million cash that was meant for renovations being done in my house, my expensive watches. Four out of the 12 watches that were stolen cost N8 million because they were N2 million each gold watches that somebody bought for me.The others were N500,000, N400,000 N300, 000 watches. I love big watches. My wife’s gold and other jewelries were also stolen. They also stole four phones that I left in the house. Thankfully, they did not injure anyone of them 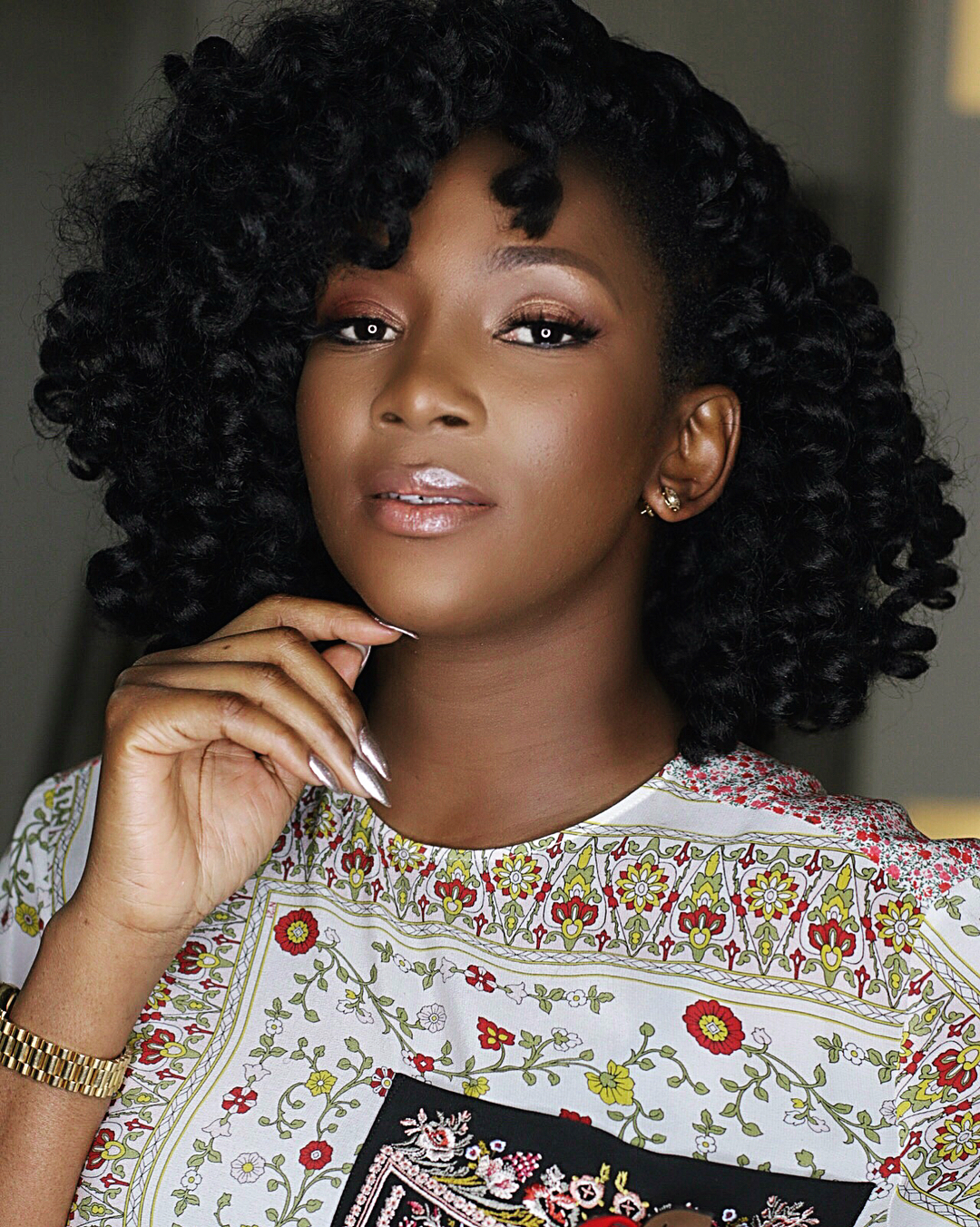 4 years ago | by Idowu Babalola Genevieve Nnaji Shares Her Thoughts On Femini... 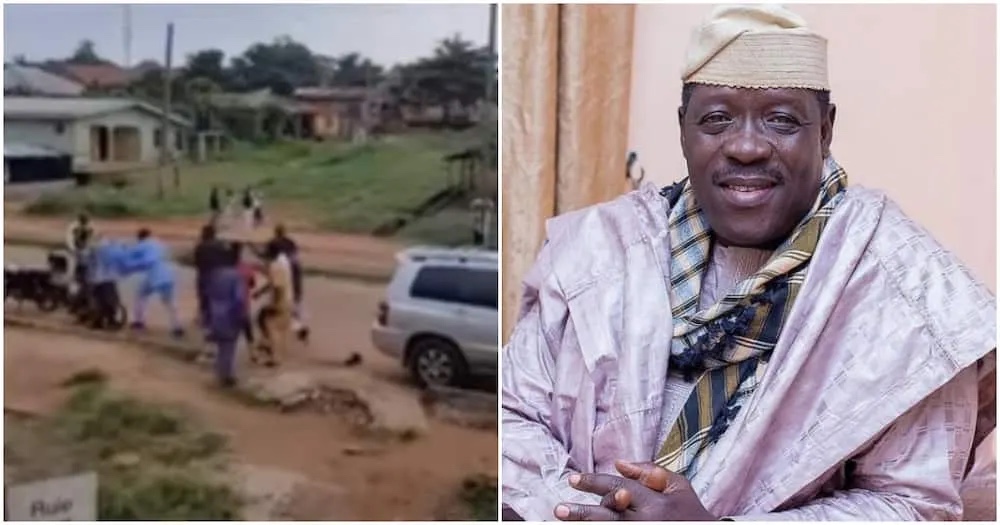 5 months ago | by Idowu Babalola How I Used My Boxing Skill To Teach Unruly Fa...

Veteran actor, Taiwo Hassan-Ogogo, has spoken on how he used his boxing skill to teach an unruly fan a... 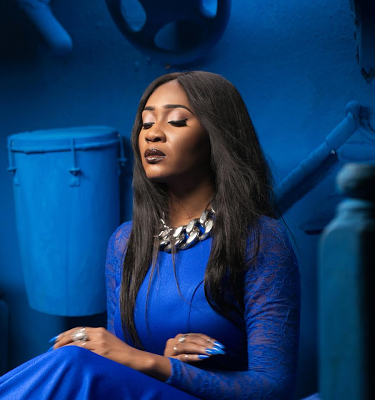 4 years ago | by Idowu Babalola Toni Tones Shares Experience With An Inapprop...

Amid the “you smell nice” conversation, Nollywood actress Toni Tones has shared an experience she had with a driver...