Super Eagles forward, Samuel Chukwueze has won the 2020/21 Europa League with Villarreal after they overcame Manchester United in the final on Wednesday night. The Spanish giants won 11-10 on penalties in the presence of about 9,500 fans in Gdansk, Poland, to clinch their first ever major title in the club’s history. Chukwueze’s boss Unai Emery has now won four Europa League titles, while United’s Ole Gunner Solskjaer is yet to win a title since his arrival at Old Trafford. Villarreal opened the scoring in the first half through Gerrard Moreno, who took advantage of a fine freekick in the half-hour mark. But United fought back in the second half as Edinson Cavani leveled on 55 minutes. The scoreline was 1-1 at full time as the game was forced into extra-time, and then into penalty shootouts. Villarreal scored all 11 of their spotkicks while United converted all but one of theirs, with goalkeeper David de Gea missing the last penalty on an epic night. The defeat for the Red Devils means their four-year wait for a trophy continues, having last won a title in May 2017 when they lifted the Europa League under manager Jose Mourinho. 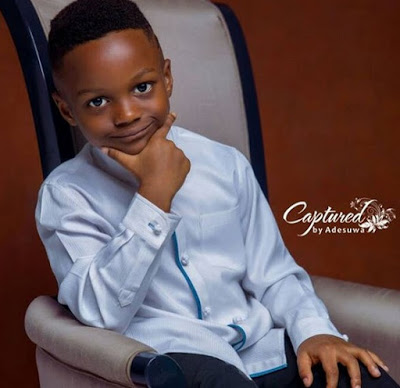 Paul and Anita Okoye’s son, Andre is 5 today The couple took to their respective instgram pages to celebrate... 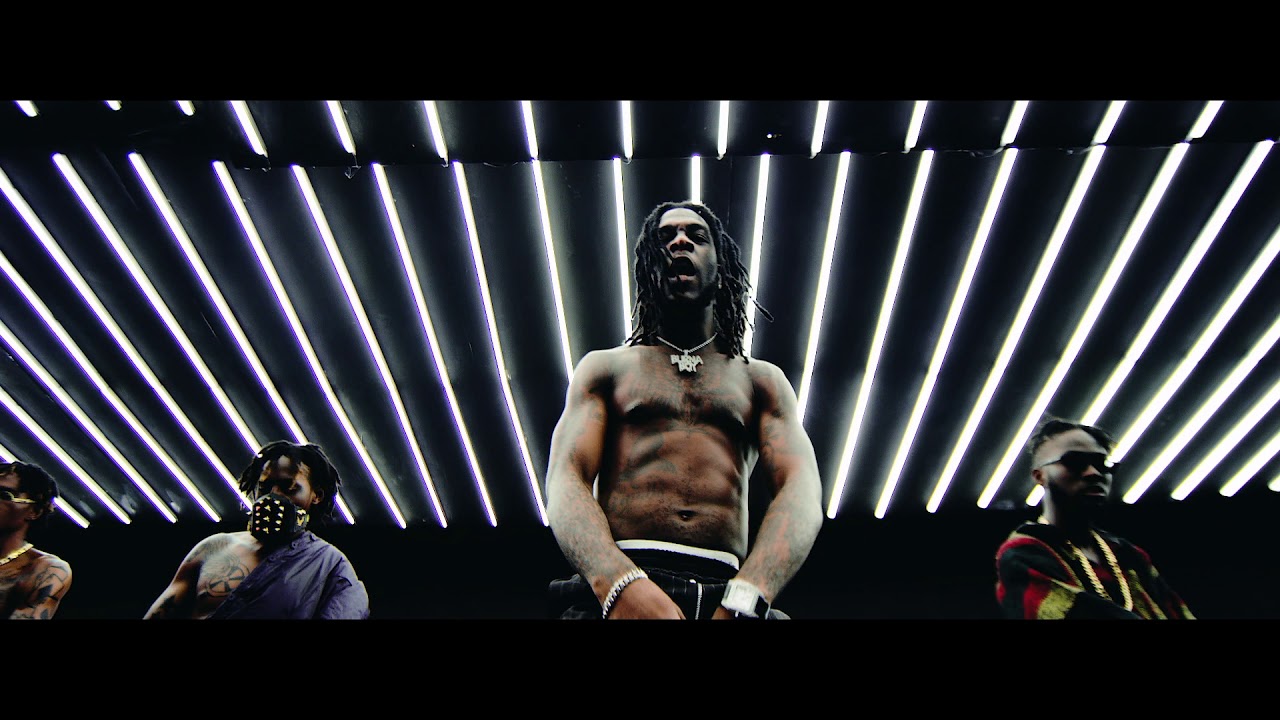 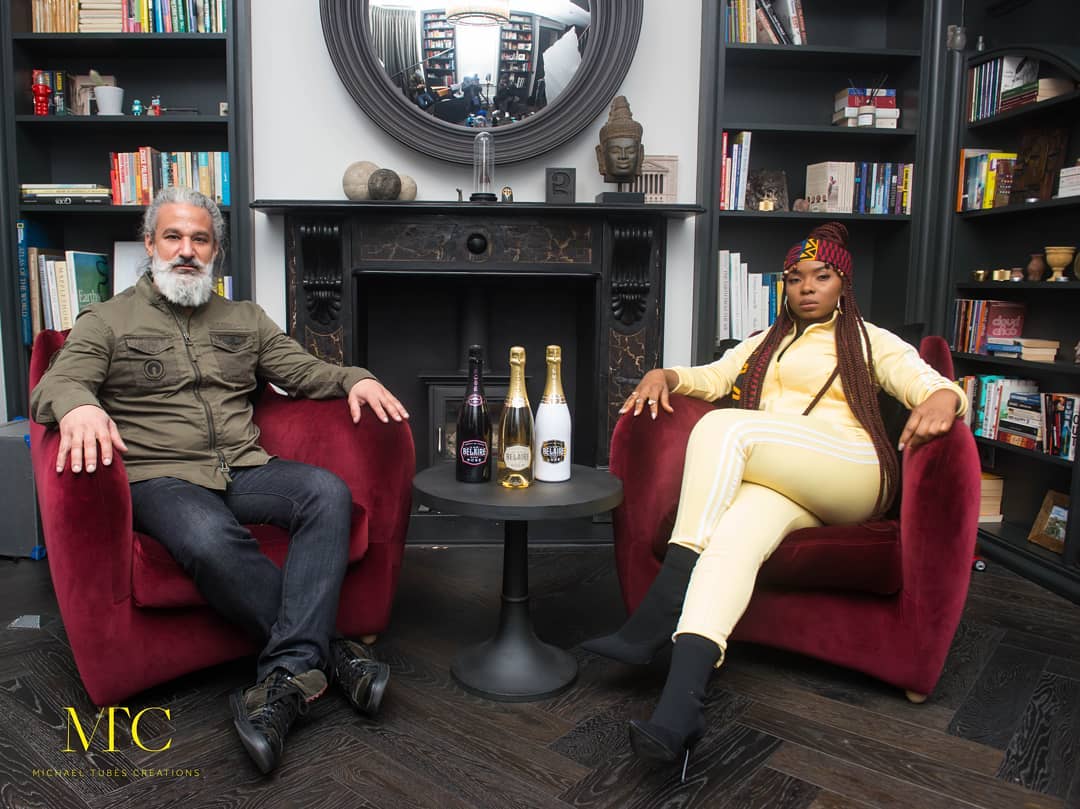