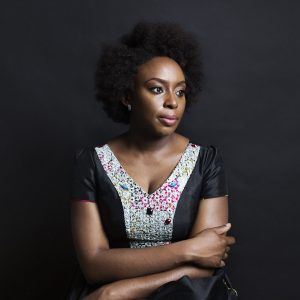 Award-winning Nigerian author Chimamanda Adichie has been chosen by the Harvard College Class of 2018 to address the graduating seniors as part of the annual Class Day celebration on May 23, the day before Harvard’s 367th Commencement.

The announcement was made on the Harvard Gazette. According to the co-chair of the speaker selection committee,

“We are honored to welcome Chimamanda Ngozi Adichie as our Class Day speaker. Her eloquence and perspective as a writer and public speaker have inspired audiences to look beyond stereotypes and social norms to recognize our common humanity. In her captivating TED talks, Chimamanda Ngozi Adichie urges us to better understand one another’s stories and to plan for ‘a world of happier men and happier women who are truer to themselves.’ This is a powerful message for our class to hear as we reflect on our time at Harvard and prepare to write the next chapter of our stories,” said Jerry Nelluvelil, co-chair of the speaker selection committee.

The Harvard College Senior Class Committee has invited a guest speaker for Class Day since 1968. Prior to that, the honor was given to University affiliates, such as deans, faculty, or classmates. The first invited guest was Martin Luther King Jr., who accepted the invitation shortly before his assassination. His widow, Coretta Scott King, delivered the speech in his absence and also became the first woman to give a Class Day address at Harvard. Since that time, speakers have spanned fields including politics, social activism, journalism, film, comedy, and more. 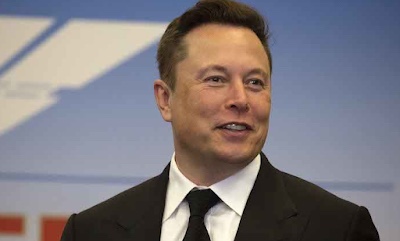 The Tesla CEO’s net worth increased to a staggering $115 billion this week after the electric car company’s stock... 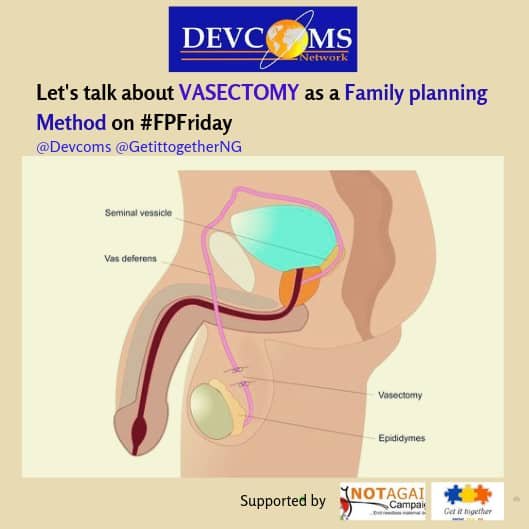 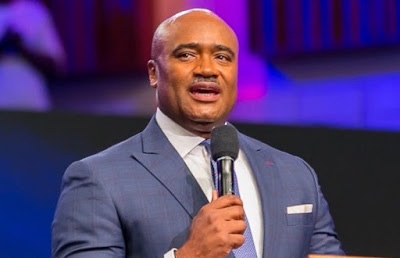 6 days ago | by Idowu Babalola Nigerians born and unborn will forever rememb...