Chidinma,  has revealed she can’t marry a man who can’t fight 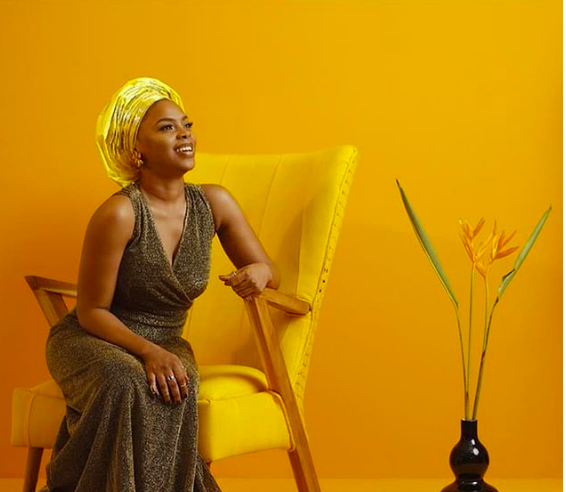 Nigerian songstress, Chidinma,  has revealed she can’t marry a man who can’t fight because she needs to be able to say ‘my husband will fcuk you up’ with confidence.

This is coming after the singer  disclosed that if she must brush to kiss her man in the morning, then that means they are not meant for each other. Chidinma had before now listed qualities of her ideal man in a chat with The Nation. Read excerpts below;

No, I don’t think so (Laughs)..Personally, I wouldn’t want to, except God has another plan for me. Some people might disagree with me on this one, but I just feel that after the madness in the industry, I just want to go back home to sanity. You’ll just want to go back to being cool and having your peace, rather than going back to someone who’s also in that same madness.I was talking to someone and the person said: “Chidinma, I don’t agree with you because I think the person will understand you and understand that this is what you do.” But I still don’t think I want to do that.

On her Ideal Man, she said:

Sighs) Is there ever an ideal man? I think he’s just someone who understands me because I think that understanding is very key. He is someone with a very high level of understanding, intelligence and tolerance.

With this business of mine, it takes someone who is very patientbecause some guys would say: “You took a picture and the guy was holding you this way and that…” It’s crazy and it actually takes someone who understands, believes and trusts me totally. That is my definition of an ideal man. He doesn’t need to have all the money in the world. It’s very natural for girls to tell you that they want tall, dark and handsome guys. 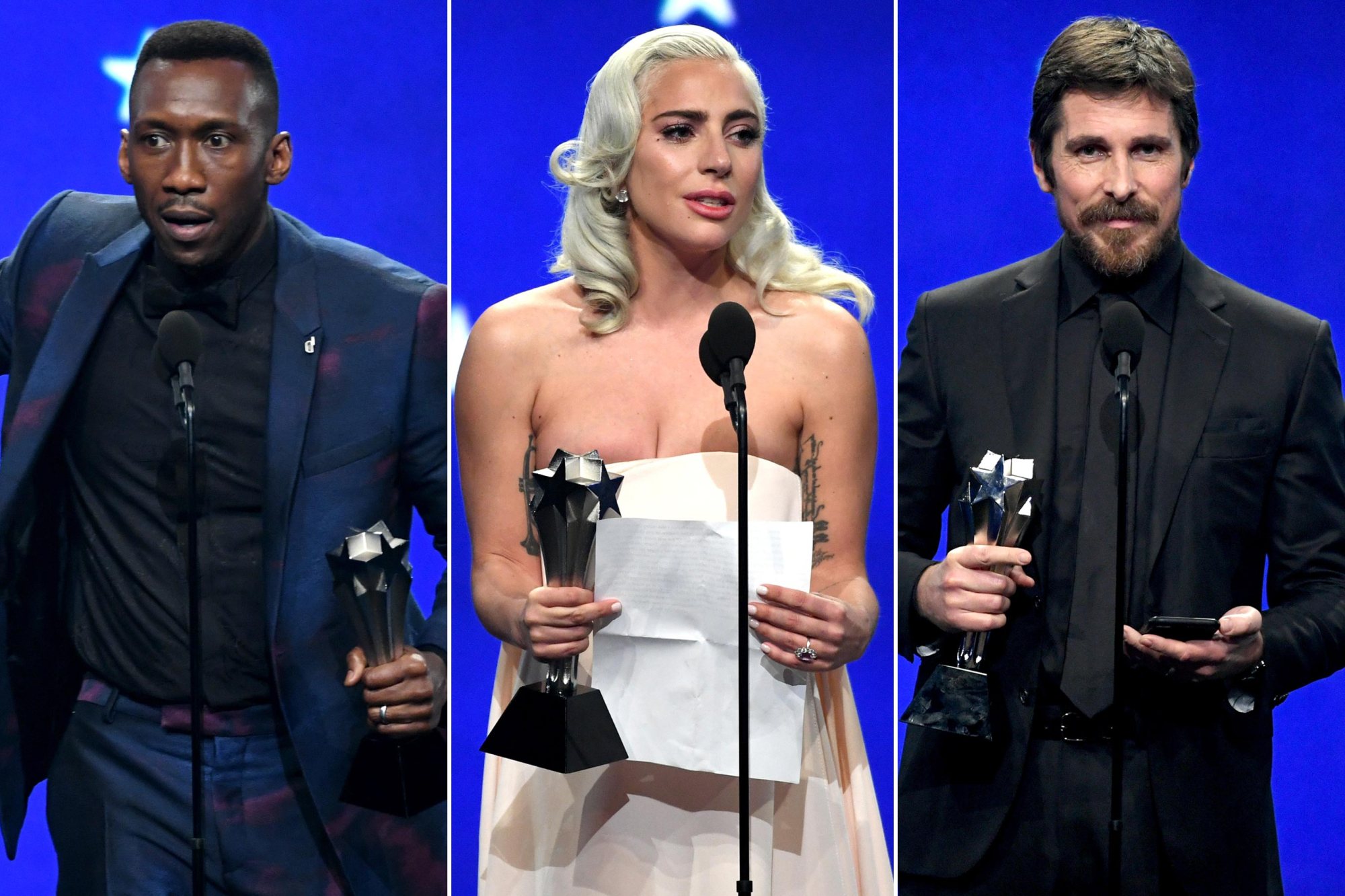 2 years ago | by Idowu Babalola The Complete List Of Winners From 2019 Critic...

The 2019 Critics Choice Awards held last night and aired The CW. It was hosted by Taye Diggs. The... 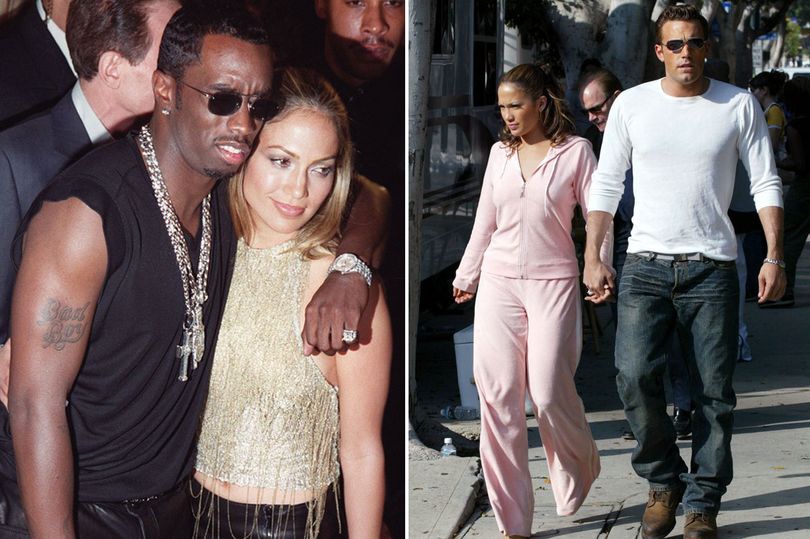 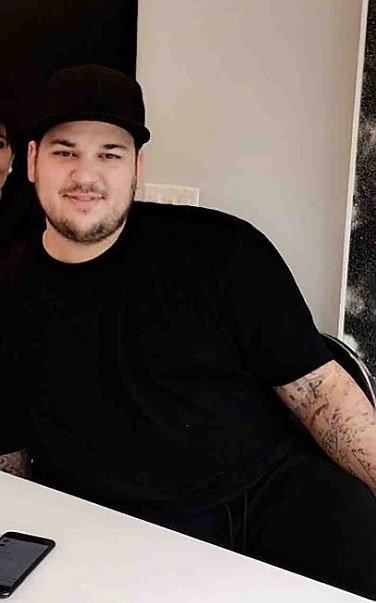 Rob Kardashian’s family are doing their best to support his new venture as his new clothing line was unveiled...