Celebrities troop out in their numbers to meet Prince Charles [Photos] 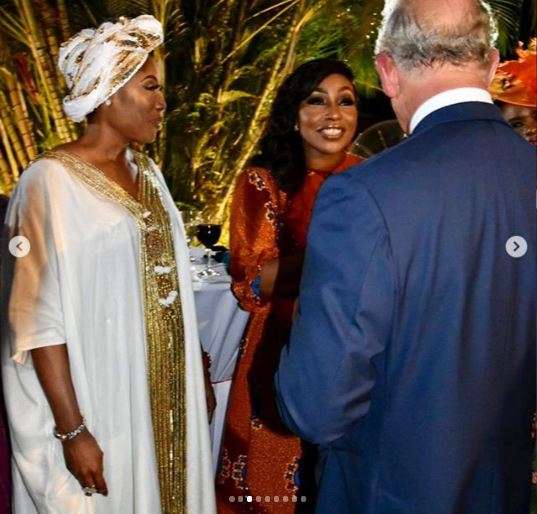 It is no longer news that the crown prince of England, Prince Charles and his wife, Camilla were in Nigeria and as such, a number of celebrities turned up to greet him when he visited Lagos.

At a reception held in honour of Prince Charles, a number of celebrities showed up at the venue to meet and greet the British royal. Among those who showed up at the event were, Olu Jacobs, Joke Silva, Mo Abudu, Omoni Oboli, Rita Dominic, Joseph Yobo, Deniola Grey and host of others.

During the event, former Nigeria football international and captain, Joseph Yobo present a customised Super Eagles jersey to Princes Charles who was obviously thrilled and excited over the gesture

We don’t get to see photos like this every day; celebrities sharing a very prized moment with one of the most powerful world leaders: President of France, Emmanuel Macron. For our photo of the day is your favourite celebrities  – Rita Dominic, Joke Silva, Omotola Jalade-Ekeinde, Kunle Afolayan, Jide Kosoko, Dakore Akande and Kemi ‘Lala‘ Akindoju – excitedly taking a selfie with Macron.

We are going to call the selfie the most influential one so far this year as we have a lot of people who call the shots in the entertainment industry in one photo with Emmanuel Macron. He was a guest at the Afrika Shrine where he was entertained by Femi Kuti, son of the legend, Fela Kuti

Also on hand at the event was the beautiful and talented singer, Yemi Alade, who was on hand to entertain the guest and also wanted to teach the visiting president the now famous dance move ”Shaku Shaku.’ 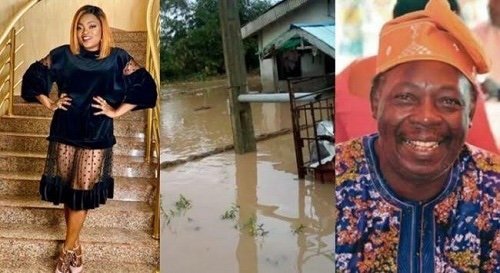 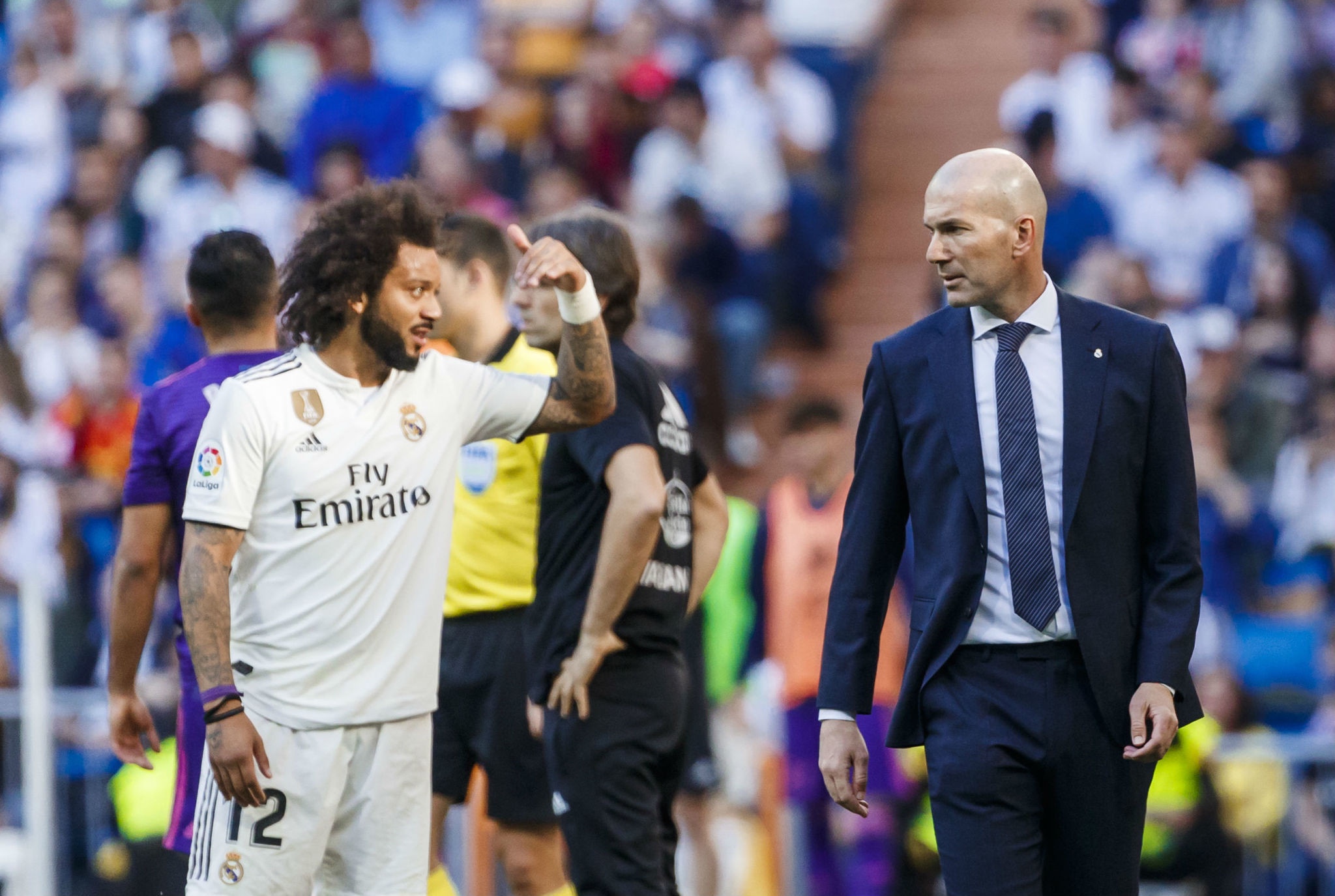 2 years ago | by Idowu Babalola Marcelo is axed from the Real Madrid squad 'a...

Marcelo has reportedly been axed from Real Madrid’s squad following an argument with boss Zinedine Zidane over his tactics... 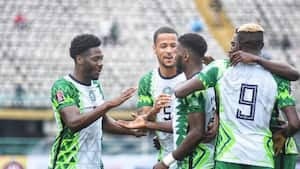