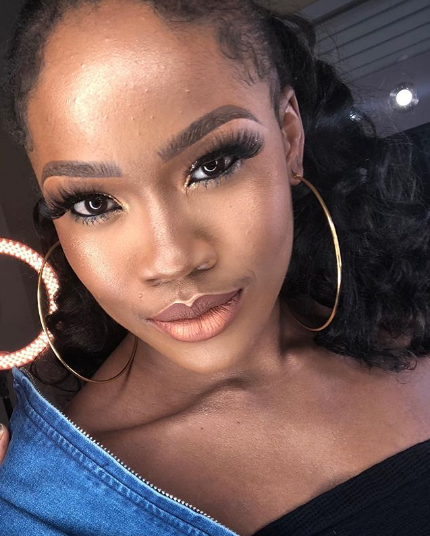 Cee C has been announced as a brand ambassador to bigtime betting website NairaBet, making her the first female to represent the company.

They wrote, “Yessss !!! Congrats to @ceec_official as she becomes the FIRST Female Ambassador to be Signed To the Ground Record Breaking Betting company @officialnairabet Big Thanks To @akinalabi for identifying a Star before she was out of the house !!! Big thanks to @ubifranklintriplemg for the Hook Up .” 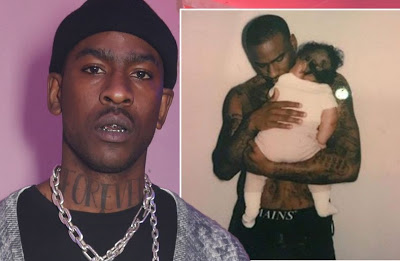 1 year ago | by Idowu Babalola Skepta cradles his daughter in rare sweet pho...

Skepta has shared a rare picture of his daughter River on social media. The rapper, 37, melted his fans’... 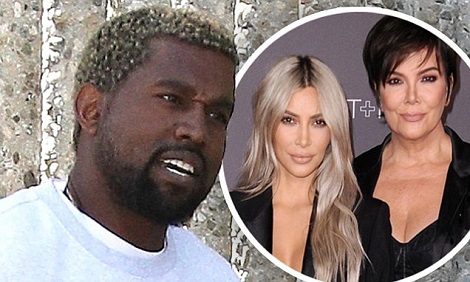 Kris Jenner took to Twitter on Tuesday to slam claims she is embroiled in an ongoing and explosive argument... 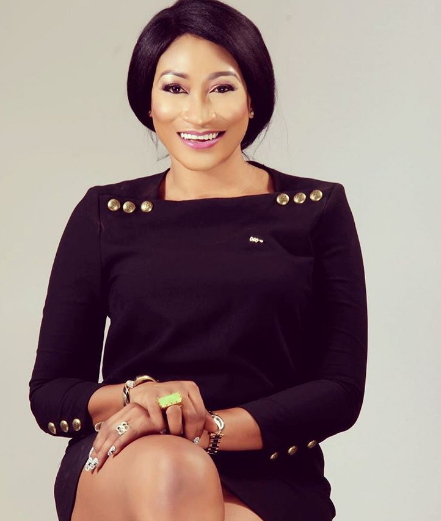