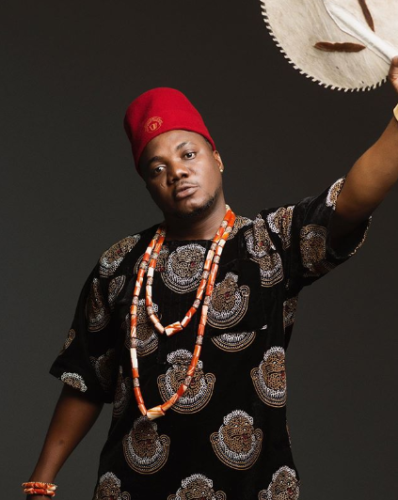 Nigerian singer, CDQ has narrated his ordeal in the hands of the Special Anti-Robbery Squad (SARS) officials, says they tried to kill him.

Several Nigerian celebrities have called for the ban of the unit of the Nigerian Police Force but all pleas fell on deaf ears and now, CDQ becomes the latest to face harassment from the security personals.

The ‘Onye Eze” singer took to his Instagram page to share his traumatizing experience. He revealed that the illiterate officials bragged that they could kill he and his convey and would still get away with it.

Myself and openly said nothing will happen ???? that they don’t care about anybody ???? scaring young girls and boys with guns… the incident still baffles me till now ? I’ve never in my entire life seen such happening in any other Countries…

Just only in Nigeria ?? why molest people anyhow with guns ??? @nigerianpoliceforce” 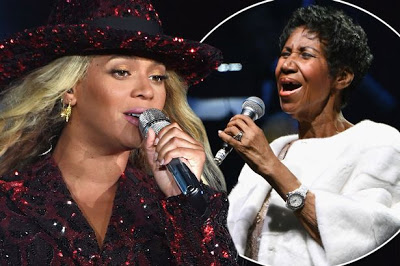 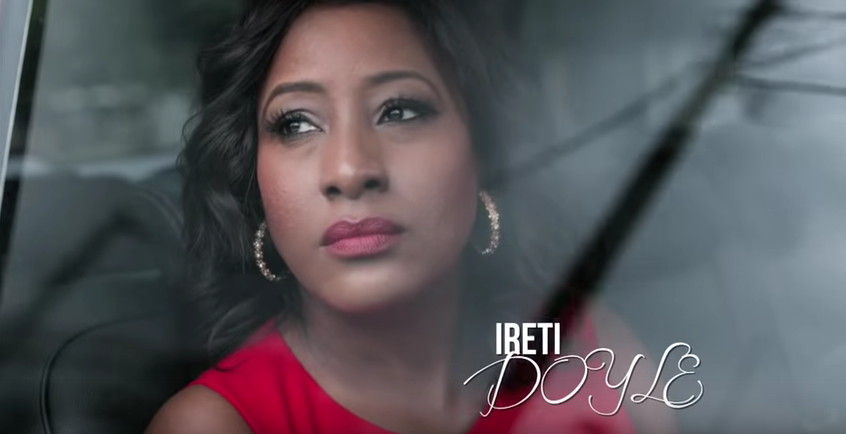 Veteran Nollywood actress, Ireti Doyle in a new interview with The Sun, disclosed that she started acting because of incessant... 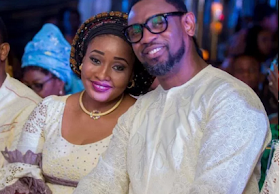 8 months ago | by Idowu Babalola God will give my husband grace to know what t...

Pastor Omodele Fatoyinbo, wife of the Senior Pastor of the Commonwealth of Zion Assembly (COZA), Pastor Abiodun Fatoyinbo on...