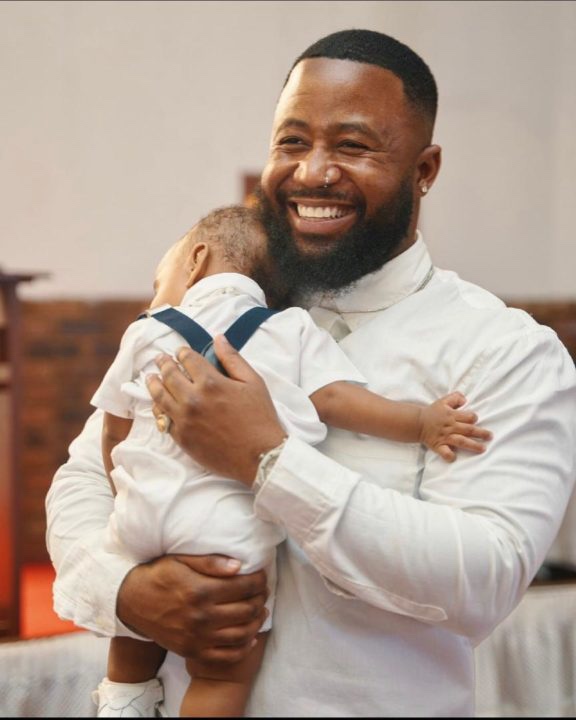 South African rapper, Cassper Nyovest, has declared that his eight month old son, Khotso, has made history in the South African music scene. The heavyweight rapper took to his social media yesterday 4th of July 2021 to make it known that his youngest son is the youngest South African Artist of all time, considering the fact that the eight month old Khotso made an appearance on his father’s latest album ‘Sweet and Short 2.0‘. He wrote: Khotso is the youngest charting South African artist of all time. At 8 months my son made it to No 4 on ITunes with his feature on Khotso, which is a song dedicated to him. The renowned SA artist released an Amapaino project with a touch of house music on the 30th of June 2021 titled “Sweet and short 2.0’. The 10-Tracks project featured artistes like Zuma, Thulz, Kammu Dee, Ma Lemon, Semi Tee, Boohle, DJ Sumbody, Reece Madlisa, Abidoza, Samthing Soweto, LuuDadeejay & Lady Du. 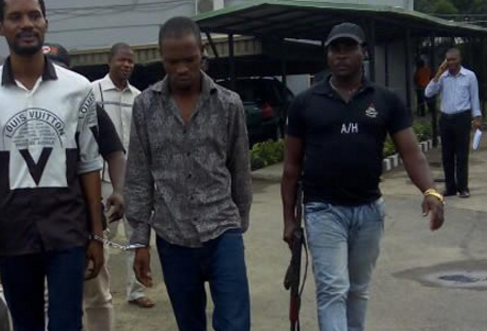 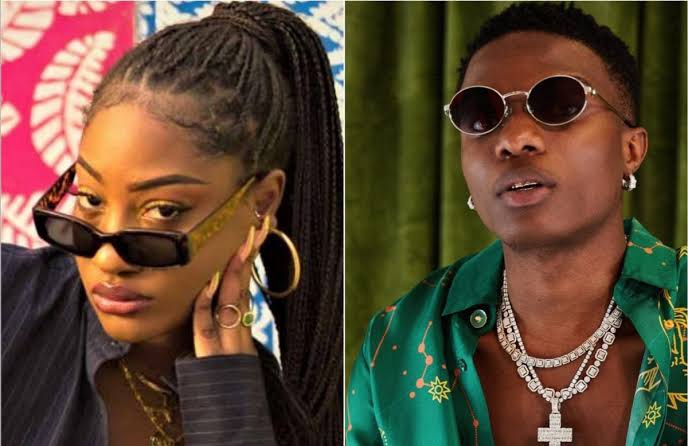 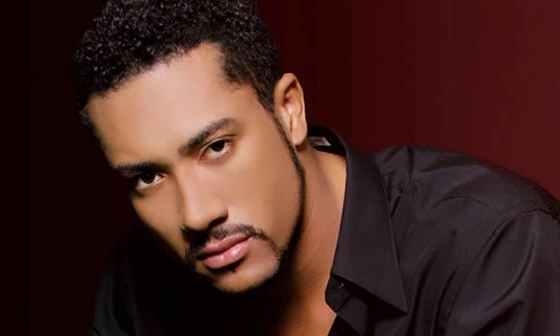 3 years ago | by Idowu Babalola Majid Michael Reacts To Reports of Having Thr...