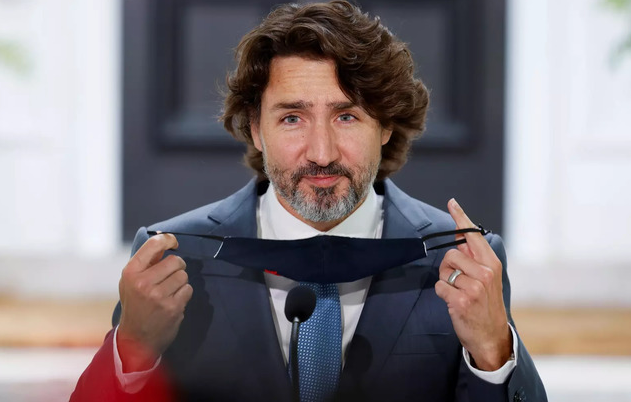 Canadian lawmakers have passed a controversial bill that aims to regulate programming distributed by media streaming services and social platforms like Facebook and YouTube, a measure that critics warn could infringe on individual speech.

The legislation drafted by Justin Trudeau’s government, known as Bill C-10, is meant to subject tech giants to the same requirements as traditional broadcasters — effectively compelling companies like Netflix Inc. and TikTok Inc. to finance and promote Canadian content. It’s among the most far-reaching plans by governments anywhere to regulate the algorithms tech companies use to amplify or recommend content.

It’s unclear whether the bill will become law, however. The legislation needs to win passage through the Senate, a process that could be pre-empted by an election later this year that would effectively kill the bill. If that happens, a new government would have to put it through the legislative mill again if it wants the rules to come into effect. 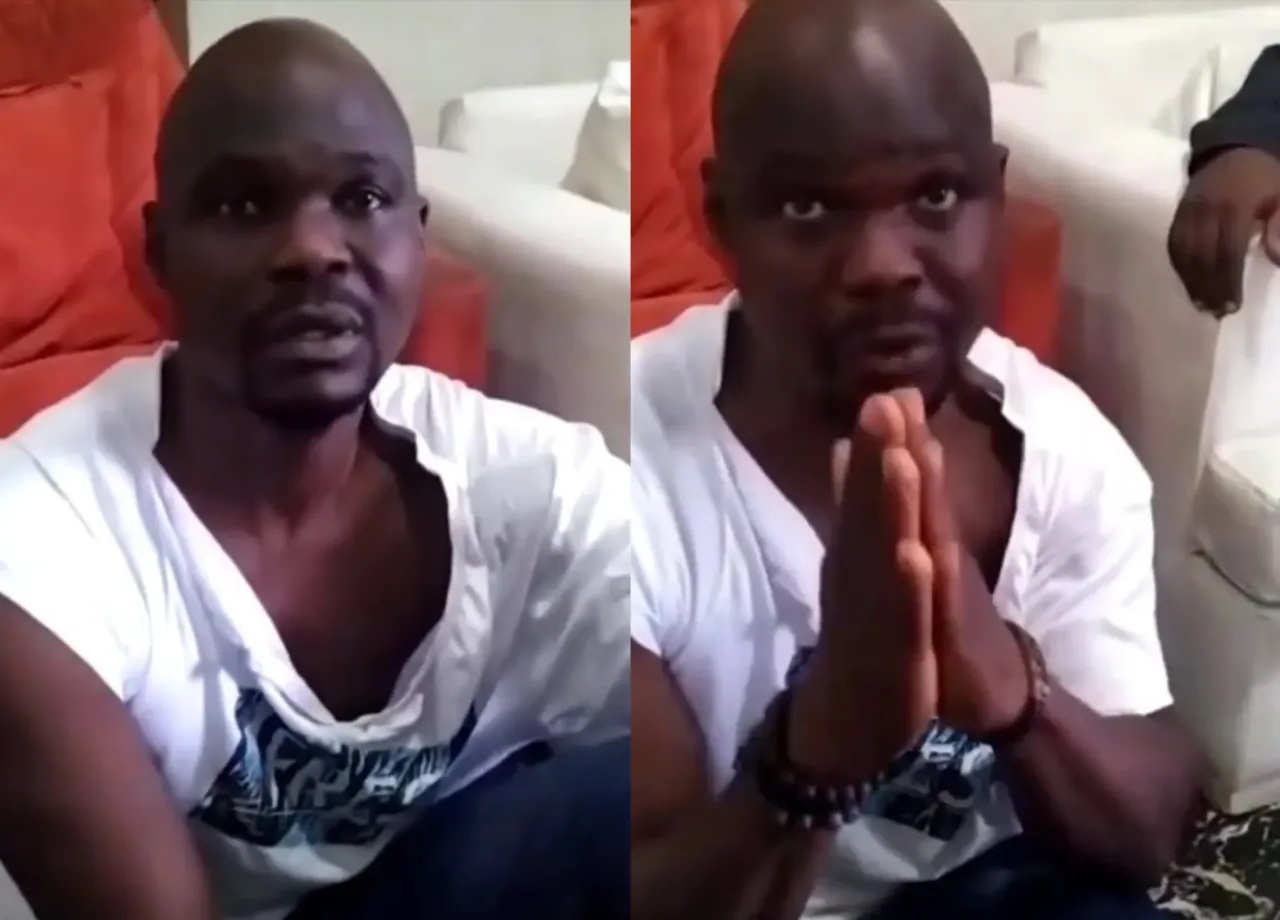 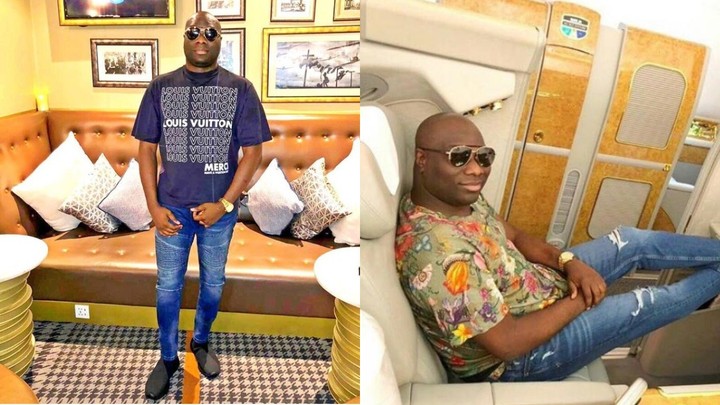 3 years ago | by Babatunde Ogungbeje Mompha Is Back From EFCC Detention? See Lates...

Embattled Nigerian Big Boy and Instagram celebrity, Ismaila Mustapha, popularly known as Mompha who has had his popular Instagram...