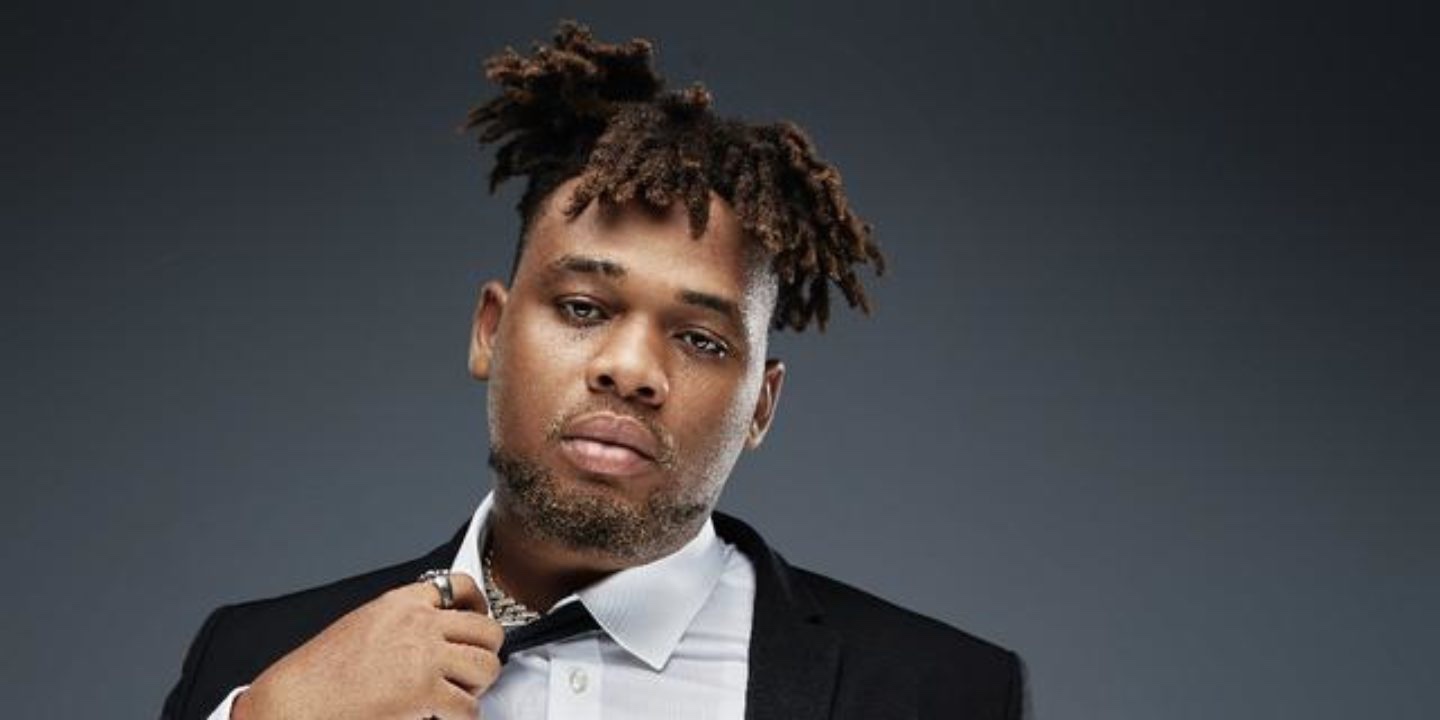 Nigerian singing sensation Buju is of the opinion that the music world has become quite structured for independent artists to thrive. Nigerian buzzing singer, songwriter, and performer, Daniel Benson, popularly known as Buju, has revealed why he feels upcoming acts don’t need a record deal in the contemporary music world to become successful. The talented singer, who recently dropped a project titled “Sorry I’m Late,” once revealed that he had no rift with Burna Boy but chose to leave Spaceship Records, which is owned by the Grammy-award winning act, because he (Buju) wanted to handle his music career all by himself. Speaking in an interview with ace on-air personality and hypeman D02dtun of COOL FM, Buju stated that the structure of the music industry has made it easier for upcoming/independent artistes to thrive.  Backing his point, he stated that in this new age, if an upcoming artiste releases a song and thrives to get a million streams for that song, then that act will earn a total of 7,500 dollars on Apple Music, while you will earn 5,500 if the million streams are on Spotify. Hence, an independent artist with that type of streams is already making money.

Watch the full interview Below 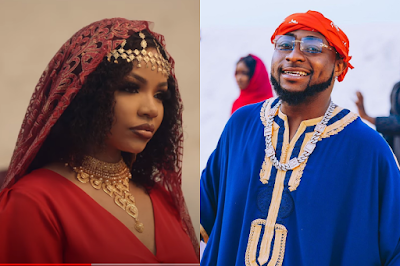 1 year ago | by Idowu Babalola Davido, Nengi unfollow each other on instagra... 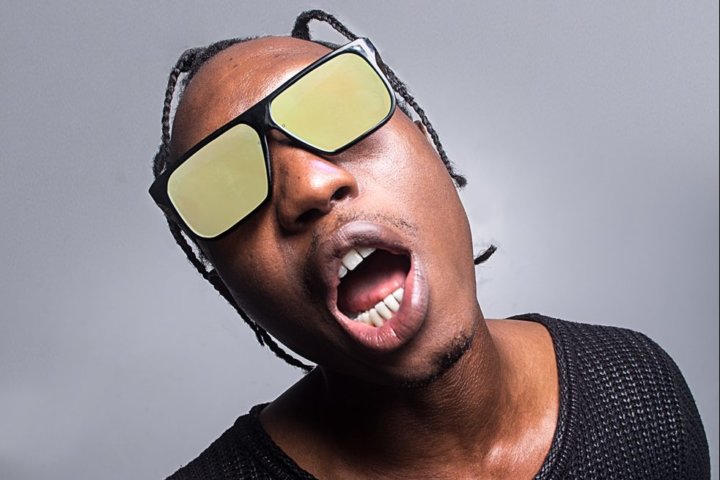 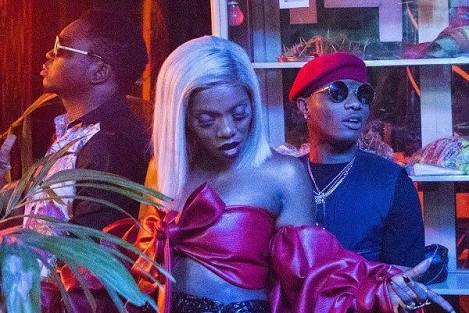